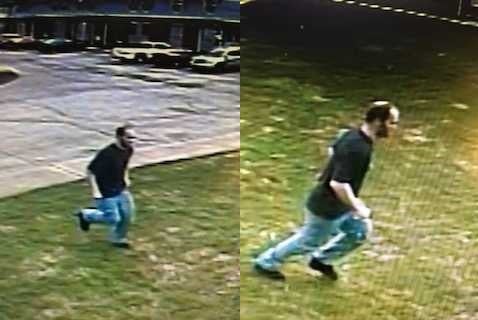 KOKOMO, Ind. (WISH) — Kokomo police are on the search for a man they believe used counterfeit money during the delivery of pizzas at his apartment complex.

Investigators believe the man ordered a pizza from a Domino’s in the 2100 block of North Washington Street around 8 p.m. on April 13. After delivering the pizzas, the delivery driver noticed the bills used in the transaction were counterfeit.

Later that evening around 10 p.m., a driver from Yogi’s Pizza delivered to the same man in the apartment complex and also reported the bills used in the transaction were counterfeit.

The suspect was described as being under 5 feet 8 inches and weighing around 150 pounds with red and brownish hair.