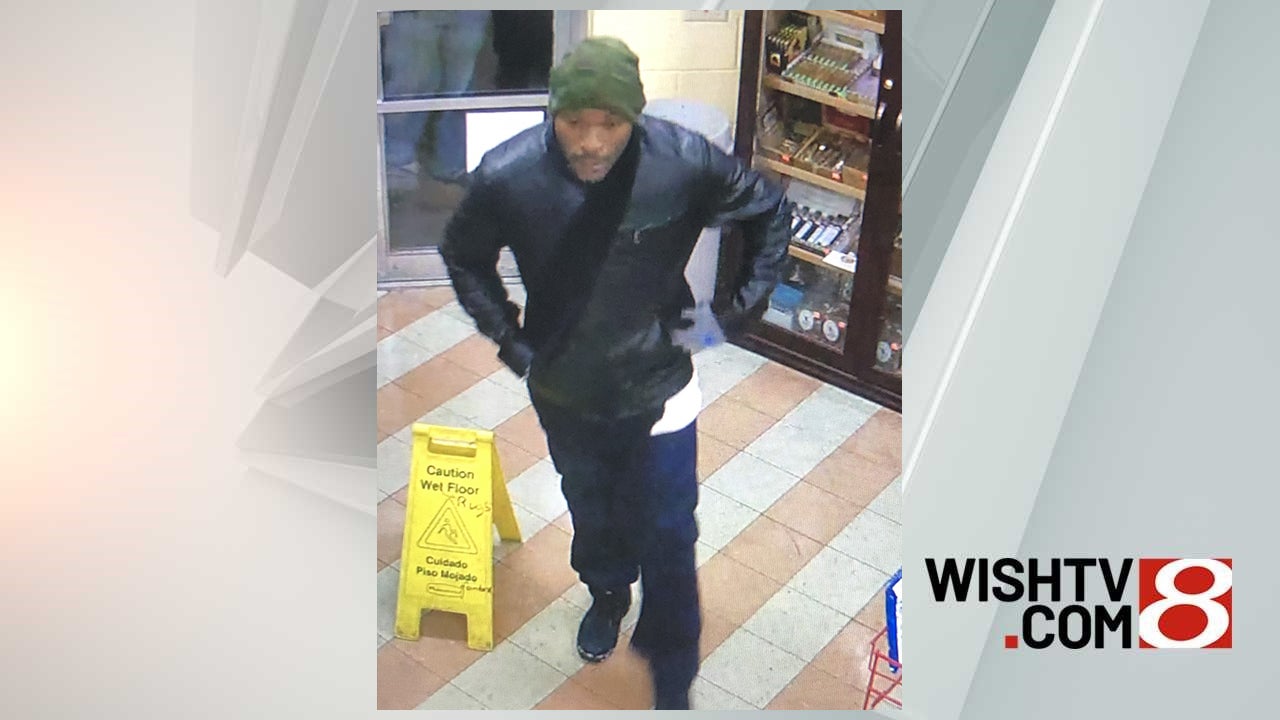 LAFAYETTE, Ind. (WISH) — Police are seeking help to find a suspect in an armed robbery early Wednesday at a liquor store.

The clerk told police that a man displayed a handgun and demanded money from the register. The clerk was not injured. The suspect was described as being 5-feet-4 to 5-feet-8 and weighing 140 to 160 pounds, said a news release from Lt. Matt Gard.

Police shared images of the suspect from the store surveillance cameras.