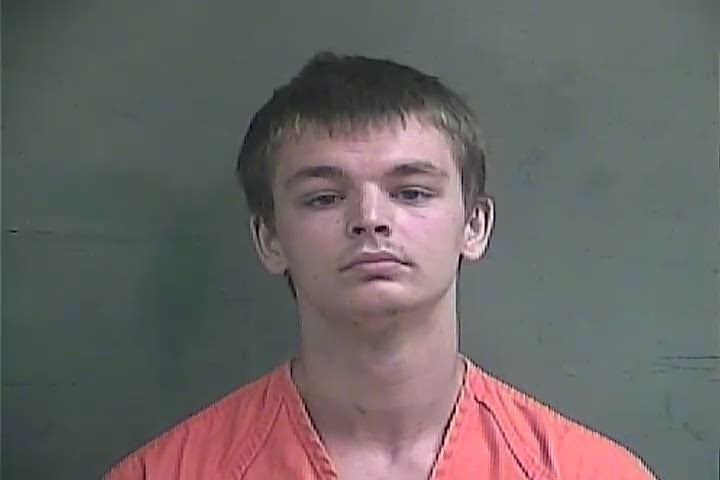 LEBANON, Ind. (WISH) — A judge has sentenced a Lebanon man to life in prison without the possibility of parole for murder and attempted murder.

Zachariah Wright, 22, was sentenced Friday in a Lebanon courtroom.

Wright was previously convicted for the 2017 murder of 73-year-old Max Foster and the assault and attempted murder of Foster’s wife Sonja.

According to the Boone County Prosecutor’s Office, evidence presented during the trial showed that on June 18, 2017, Wright burglarized two homes before entering the Fosters’ home, attacking Max Foster and ultimately stabbing him to death. Wright also assaulted and injured Sonja Foster before she was able to escape the attack.