Big Ten Championship in Indy sells out for the first time 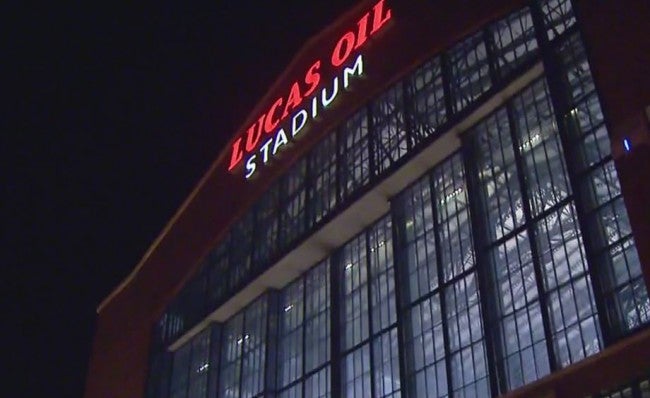 But right before the game, fans could purchase tickets on resale websites like Stub Hub for between $400 to $1,400, and that wasn’t for a front row seat.

At Courtside Convenience, all these football fans mean foot traffic.

“They buy a lot of alcohol. A lot of wine. We get a lot of water sales, stuff like that,” said shift supervisor Chris Caughron.

“In 2014, Visit Indy estimated the direct spending impact to be about $17 million. The reputation of Indianapolis as a place to host these events only grows when we have a great Big 10 football championship like we’re having this weekend,” Jane Jankowski with Indiana Sports Corp.

“We do enjoy the business. Iowa travels good and so does Michigan State. It’s definitely a big boom to our economy, and we do appreciate it,” said Caughron.

Indianapolis is contracted to host the Big 10 Championship through 2021. That comes as good news for the city, considering attendance grew every year except 2012.

According to Indiana Sports Corp., here are the attendance numbers: