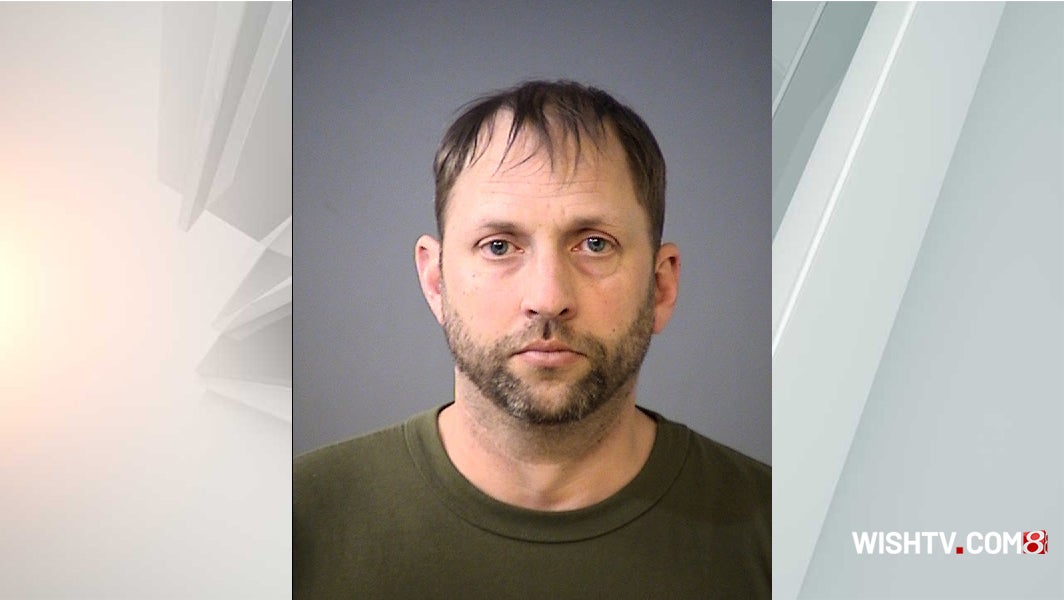 BROWNSBURG, Ind. (WISH) — The body of a man who hasn’t been seen since 2019 has been found in a storage unit believed to be rented by his son. His son had been charged for his murder earlier this year.

The Marion County Coroner’s Office says Farmer, 58, was shot in the head. His death has been ruled a homicide.

The Indianapolis Metropolitan Police Department had been investigating the case since December 2019 and suspected foul play.

His son, 37-year-old Jeremy Farmer, was charged in February for his murder.

He is due back in court on June 2 for a pretrial conference.

The Farmer family has released this statement via IMPD:

“Thank you for the continued prayers and support during the past 18 months. We are extremely relieved that our father has been found and identified, this is just the beginning of a new chapter as we try to move forward and process these developing discoveries. Please respect our family’s privacy as we are finally able to mourn and can prepare for the next steps moving forward.”