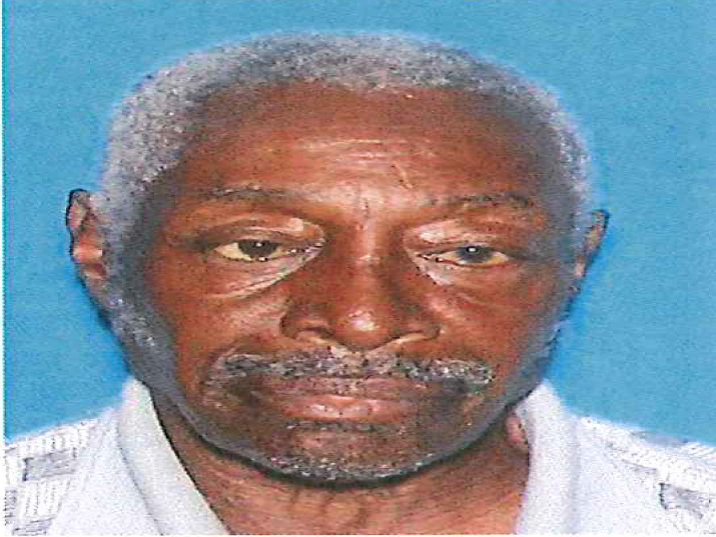 INDIANAPOLIS (WISH) – IMPD detectives are asking for the public’s help with locating a missing person.

On December 11 a family member of Herbert Johnson, 71, of Indianapolis, reported him missing.

Johnson measures 5 feet and four inches tall, weighs 130 pounds and has gray hair. He has brown eyes and a prosthetic left eye.

Officers learned that Johnson had last mentioned needing to go to the hospital.

After contacting several hospitals, officers learned Johnson had been at IU Health Methodist Hospital on December 10 and had been discharged the same day.

After gathering information from family, investigators learned Johnson may be suffering from un-diagnosed dementia. He also suffers from blackouts and seizures.

Anyone with any information is asked to call 911 immediately.