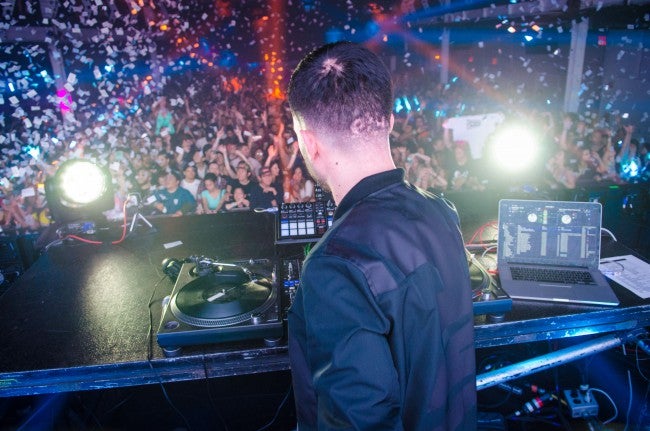 INDIANAPOLIS (WISH) – The Snake Pit will have three electronic acts for entertainment at this year’s Indianapolis 500.

Indianapolis Motor Speedway announced Monday that Kaskade, Steve Aoki and A-Trak will perform at the race on May 24.

All three acts have made names for themselves in the EDM industry and have been nominated for Grammys. Kaskade has worked with artists Lana Del Rey and Beyonce. Steve Aoki has worked with a number of well-known artists, including Snoop Lion (formerly Snoop Dogg). A-Trak is a DJ who’s been making waves since the 1990s. He worked for years with Kanye West before creating his own record label.