Mechanical design startup is planning for growth in Indy 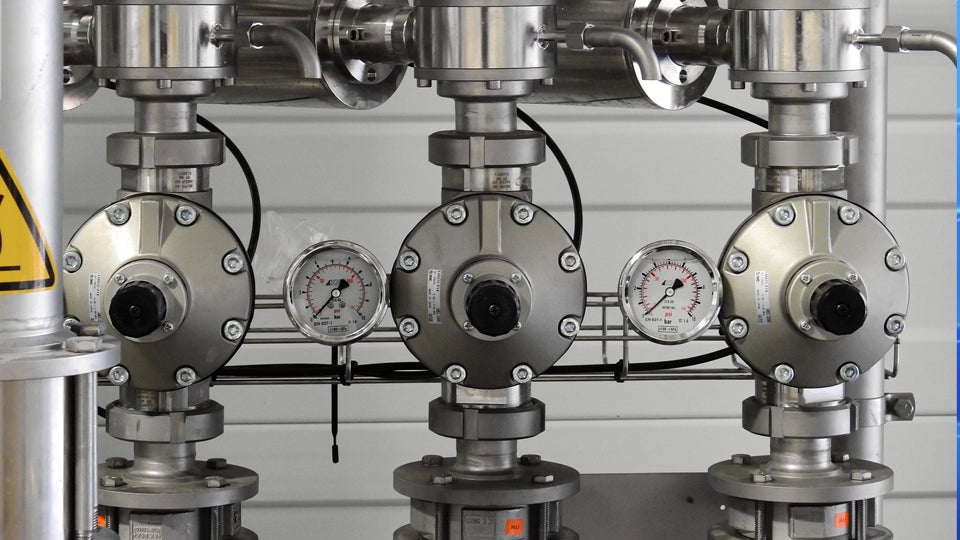 INDIANAPOLIS (Inside INdiana Business) — An Indianapolis startup specializing in mechanical, electric and plumbing design and construction says it will expand operations by investing nearly $1 million to upgrade its manufacturing facility.

BASE Design-Build Group Inc., which launched in 2020, says it plans to create up to 102 new jobs by 2024. The company has already added 14 employees toward its hiring goal.

“When we decided to expand our operations, the BASE executive team looked at several different geographical locations,” said BASE Chief Executive Officer Geoffrey Lewis. “Indiana stood out amongst other areas because their commitment to businesses, job creation, and especially Hoosiers, was evident during our correspondence.”

BASE provides MEP services to commercial and industrial businesses, including HVAC, industrial piping and fabrication, and automation and control systems. The company says it plans to install state-of-the-art equipment to support its client base.

“Their success is yet another sign of our continued economic growth and our ability to retain and create jobs despite challenging conditions,” said Indianapolis Mayor Joe Hogsett.

The Indiana Economic Development Corp. offered the company up to $1.25 million in conditional tax credits based on the company’s job creation plans. BASE says it is hiring for engineering, sales, project management, R&D technicians, fabricators and field technician positions.