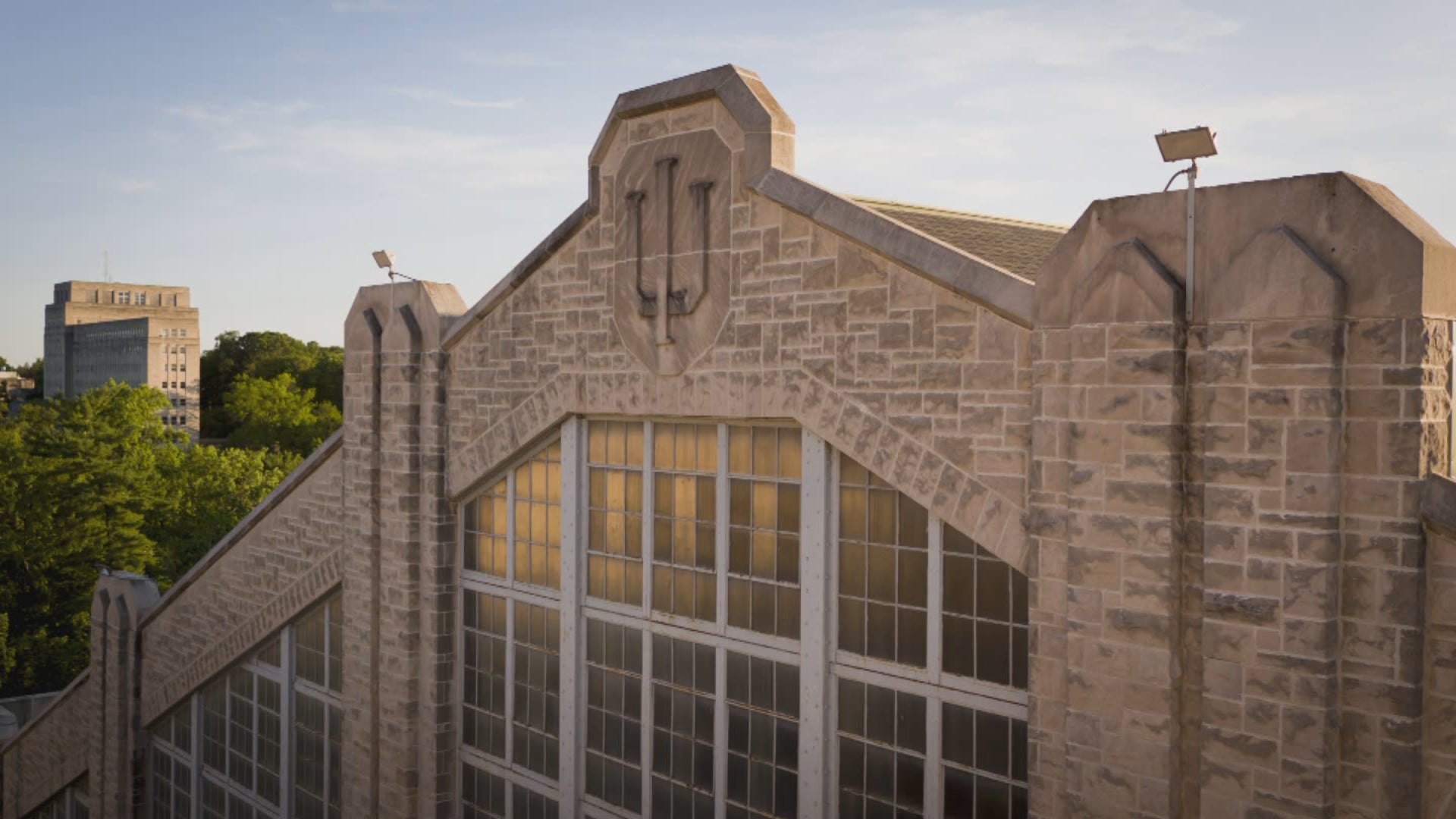 UPDATE: Indiana University police detectives have filed for subpoenas and FBI Indianapolis is now assisting investigation of a Thursday night incident of “racist, aggressive action through Zoom” during the Student Involvement Fair, Benjamin Hunter, associate vice president and superintendent of public safety at the university, said Monday via Twitter.

Benjamin Hunter, associate vice president for Public Safety and Institutional Assurance and the university’s superintendent for public safety, said in a tweet: “The racist, aggressive action through Zoom is an unacceptable incident that is now fully under investigation by IU Police and the University Information Technology Service.

“We are investigating the identity of the individuals involved. It is important to protect our virtual space as much as the physical spaces on our campuses.”

A spokesman for Indiana University, Chuck Carney, said in an email response to News 8, “Interlopers on the call yelled racist things and posted racist things directed at the African Students’ Association, NAACP, Campus Curls and Coils, and Food Education at IU.”

Such events have been called “Zoombombing.” They have been on the increase as people use videoconferencing for events during the coronavirus pandemic.

Students returned to in-class instruction Monday on the campus.