Plenty of options for those with mail-in ballots, but officials advise you don’t mail it in 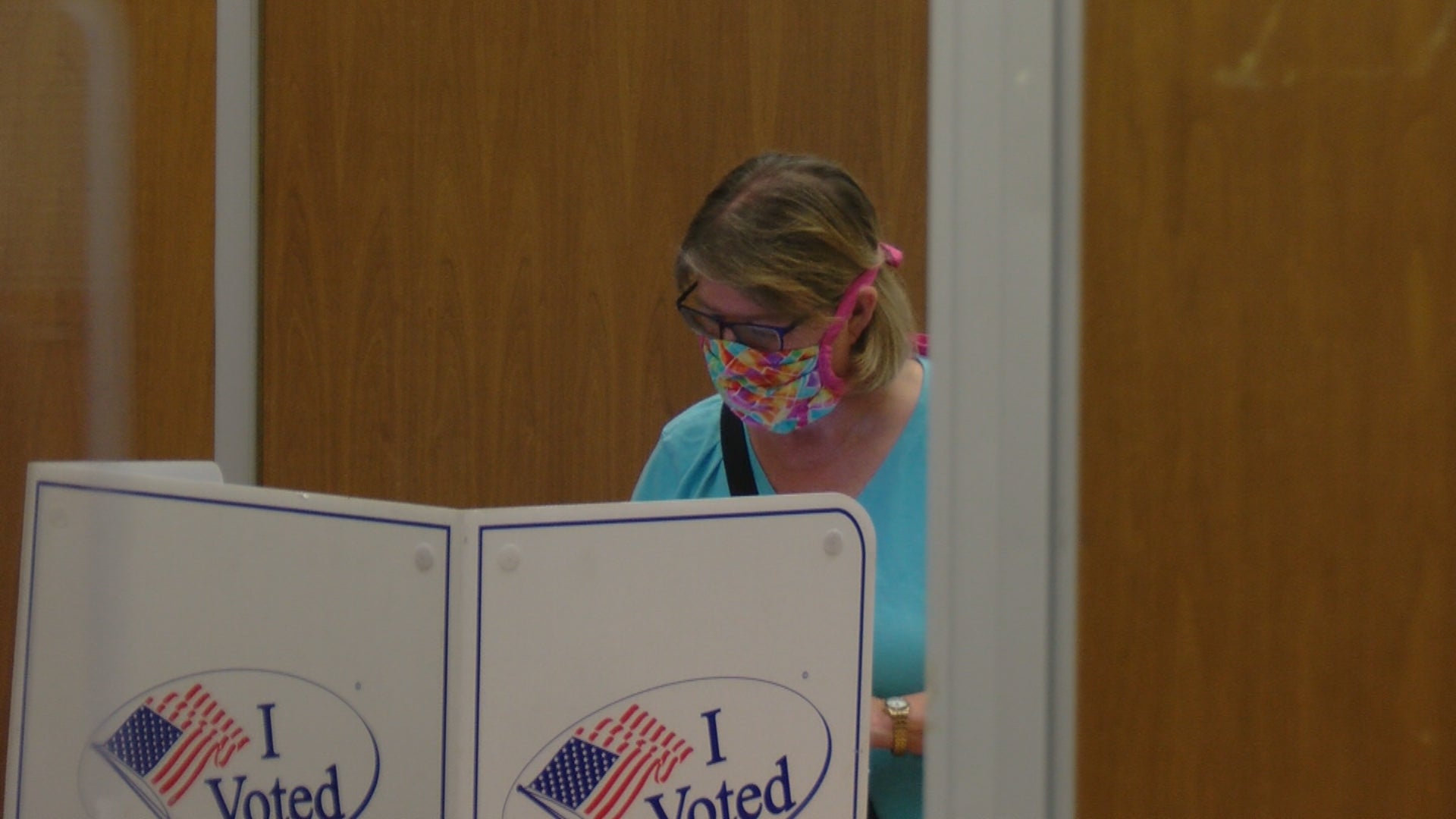 INDIANAPOLIS (WISH) — Election officials have a warning to make sure your vote is counted with just a couple days before Election Day.

State officials said hundreds of thousands of Hoosiers may still have an absentee ballot in their hand. But if you still have your ballot at home, it’s probably too late for it to arrive in time if you put it in the mail.

The clerk in Marion County is asking for an extension but so far the answer from state officials is “no”.

The deadline for mail-in ballots to arrive by mail is Tuesday at noon.

According to Secretary of State Connie Lawson, 579,249 Hoosiers applied for an absentee ballot.

But time is running out for them to be returned.

According to Russell Hollis, Deputy Director for Marion County Clerk Myla Eldridge, about 73,000 of the 123,137 ballots mailed out in Marion County haven’t been returned yet.

“At the end of the day, Clerk Eldridge wants all of Marion County voters, all of their votes to be counted,” Hollis said.

But clerks in several counties have reported voters having to wait two weeks to get their ballot due to delays with the post office. Others still haven’t received one.

Hollis advises if you still have an absentee ballot, deliver it by hand to any of the early voting locations.

If it’s after the noon deadline on Tuesday, bring it with you to a vote center. You can surrender it to a poll worker, fill out a ABS-5 form and vote in person.

If you’ve not received yours in the mail, you can fill out a PRE-5 form and still vote.

But if you’ve already mailed yours, you just have to hope it gets there in time. The law does not allow you to cast a vote in person as well, even if your ballot hasn’t arrived.

Eldridge, a Democrat, has asked for an extension of three days to the deadline in a letter dated Thursday to Lawson, a Republican, stating her belief that thousands of ballots might not count.

“That’s a serious concern. We are doing the best we can,” Hollis said.

But Lawson responded Friday in a letter of her own. She also addressed it during the governor’s press conference Friday afternoon saying after encouraging voters to not wait until the last minute, she’s not open to changing the deadline.

The deadline to request a ballot was May 21, more than two weeks after the original primary election date.

“Changing the deadline would not be a good idea. There are 92 counties in this state and we cannot change deadlines because someone is too busy or lack of preparation of getting their work done. Deadlines are there for security and accountability,” Lawson said.

But Hollis said even with the extra time, “I’m not going to push that responsibility back on the voters.”

He also believes it’s not too late for a change.

“There’s still an opportunity for state officials to say yes and to extend that deadline.”

Lawson said 60-75% of mail-in ballots have already been returned.

In Marion County, they think it will take two full days to count all the ballots.