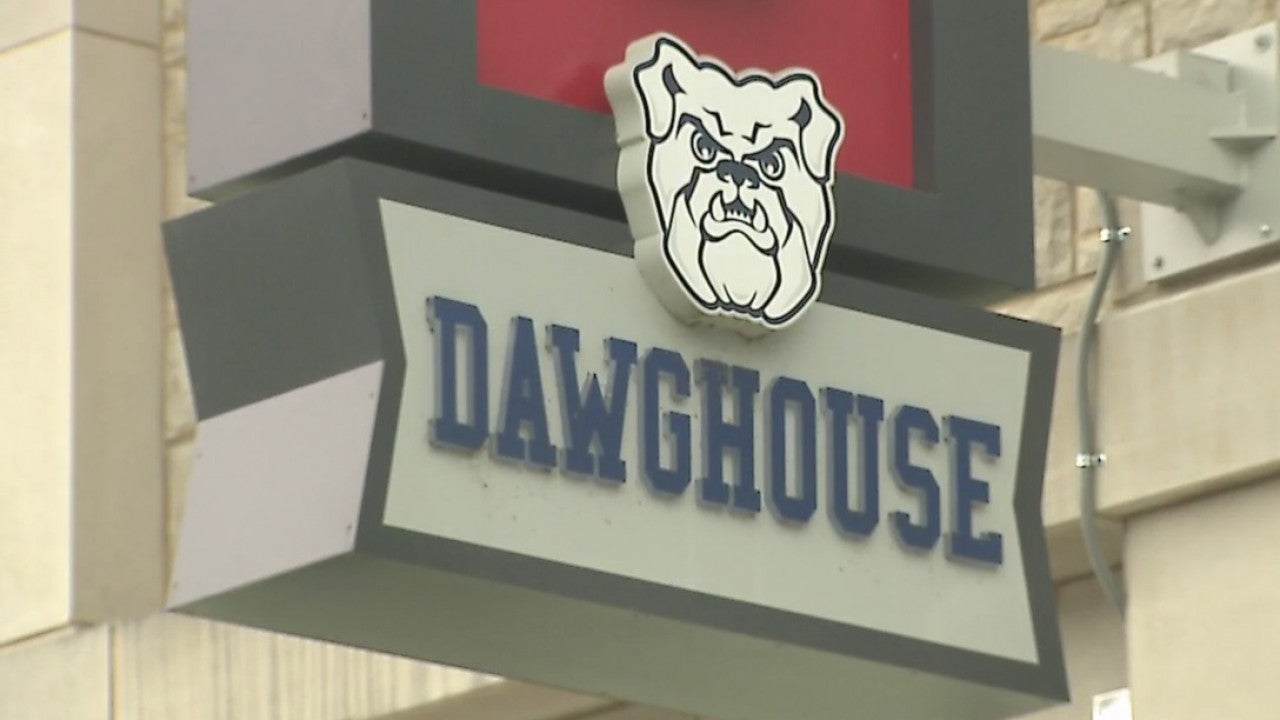 INDIANAPOLIS (WISH) — The current owner of the Scotty’s chain paid $10 million for the operation in 2016.

The founder, Scott Wise, stayed on for a while but left after a string of lawsuits and accusations from the current owners that he defrauded investors. Wise told News 8 back in May that those accusations are without basis.

Since the company filed for bankruptcy in December 2018, it has closed every Indiana location, including the iconic one in downtown Indianapolis.

When D.J. Menifee went to open the front door of Scotty’s Dawghouse on Monday morning, the self-described devotee of the chain was at a loss for words.

“Obviously this is one of my faves, as you’ve seen me walking over here for my lunch,” said Menifee, director of admission at Butler University.

Menifee was one of many would-be customers forced to make other plans today. Scotty’s Dawghouse held a prominent location on Butler’s campus.

The front door is just steps away from campus and right around the corner from Hinkle Fieldhouse.

“The other thing is with this space potentially not having restaurants, it doesn’t necessarily present itself well for prospective students and families coming to our campus,” said Menifee.

It was also one of the few places in the area to sit down for a beer.

“There is optimism and there is a hope so when you think about things having the opportunity to be staples on a college campus and serve our community, whether it’s students, families visiting, alumni coming through the area, folks in the Butler-Tarkington neighborhood and obviously not to mention when our athletics get back into action” said Menifee.

Three independently owned Scotty’s-branded locations remain open. The manager of one of those restaurants told News 8 he was in the process of changing the business’s name.

The current owners failed to respond to News 8’s request for a comment.