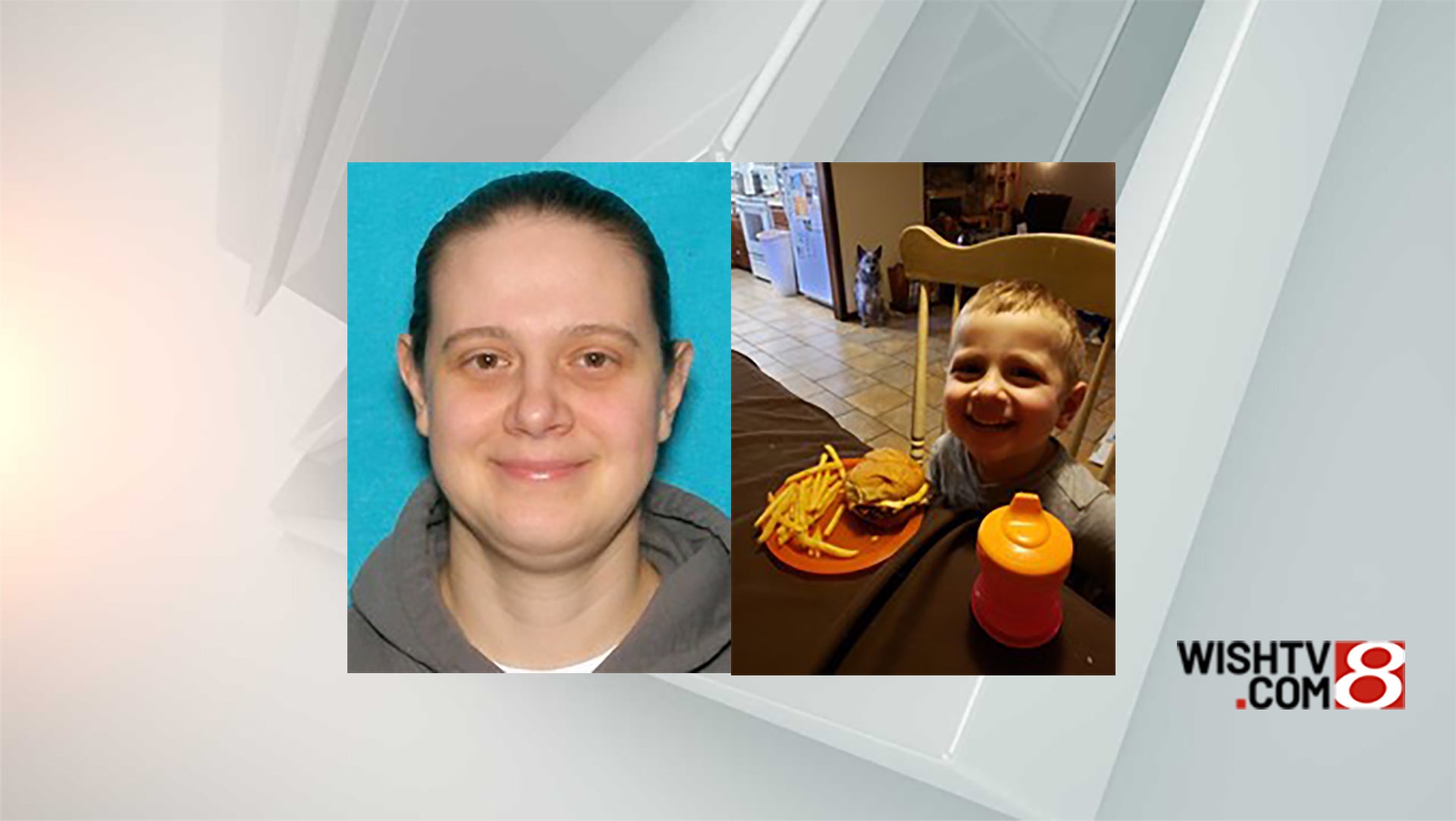 UPDATE: A statewide Silver Alert issued for a missing toddler and his mother has been canceled. Police say Ahren Barowsky, 3, and his mother, Mary Barowsky, 37, were found safe after they were last seen in Greenfield on Monday.

CUMBERLAND, Ind. (WISH) — A statewide Silver Alert has been issued for a 3-year-old boy and his mother who are missing from Greenfield.

According to Indiana State Police, Ahren Karl Barowsky, 3, and his mother, Mary Barowsky, 37, were last seen Monday in Greenfield. Police say they are believed to be in extreme danger.

Ahren is 3-feet-5-inches tall and weighs 40 pounds. He has blonde hair and hazel eyes. He was last seen wearing a red and white ball cap, a dark blue heavy coat and green pants. Ahren’s mother Mary is 5-feet-7-inches tall and weighs 130 pounds. She has blonde hair and brown eyes and is driving a dark blue 2003 GMC Yukon with Indiana plate FI71006.

The pair was last seen Monday morning around 11.

Anyone with information is asked to call the Cumberland Metropolitan Police Department at 317-477-6000 or 911.