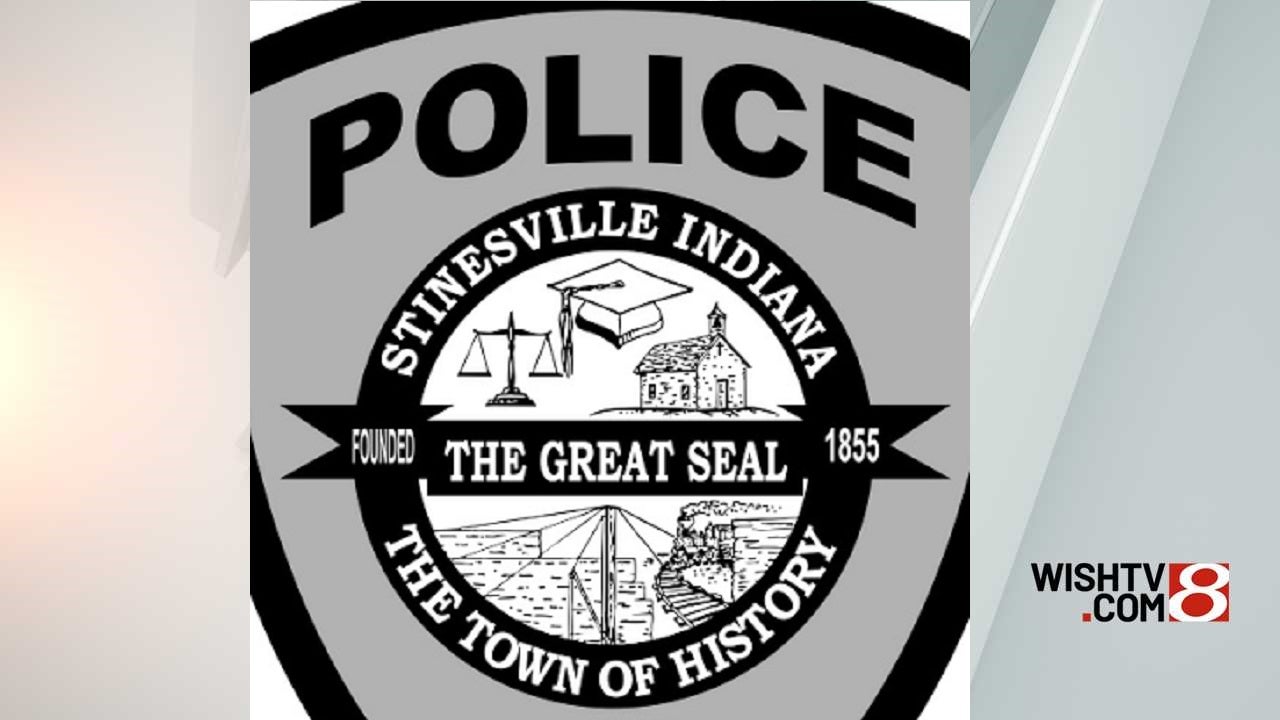 STINESVILLE, Ind. (WISH) — A Stinesville police lieutenant died Friday after suffering injuries in a near-drowning while on vacation in Florida.

Lt. Devon Myers was gravely injured on Tuesday and remained on life support until Friday, when he succumbed to his injuries, Stinesville Police Chief David Boone said Saturday night. Stinesville is a town of about 200 people in Monroe County.

Myers had been with Stinesville police since 2016. He retired from the Indiana National Guard and had previously worked in Indianapolis with the Park Rangers and as a resource officer at Emmerich Manual High School, as well as in other communities.

On Tuesday June 9th, 2020, at around 10:00 am, Stinesville Police Department Lieutenant Devon Myers was gravely injured in a drowning accident while on vacation in Panama City Beach, Florida. Lt. Myers remained in intensive care and on life support until June 12th, 2020, when he succumbed to his injuries.

Lt. Myers has been on the Stinesville Police Department since 2016, and had previously served on the Sheridan Police Department, Atlanta Police Department, and the Indianapolis Park Rangers. Lt. Myers also worked as a School Resource Officer at a variety of high schools, including Marion Academy, the Lighthouse Academies, and Emmerich Manual High School.

Lt. Myers was known by many as an officer and leader who defined the “humanization of the badge”. Lt. Myers consistently went above and beyond to help others. No matter how small or large of an issue, Lt. Myers would drop everything he was doing in order to help his fellow Hoosier whenever the call came.

Previously serving in and subsequently retiring from the Indiana Army National Guard, Lt. Myers rose to the rank of Sergeant First Class and spent time working in various units, including the Recruiting and Retention Battalion.

The untimely death of Lt. Myers leaves a hole in our community and hearts, as he will be vastly missed by all that came across him. A common comment among those of whom he came in contact with was that he was always one to put a smile on everyone’s face, and he truly believed that selfless service was not only a value, but a way of life.

Lt. Myers, you will be missed deeply by this department, our community, and all who have met you and who you have touched.