Victim critical after west side stabbing 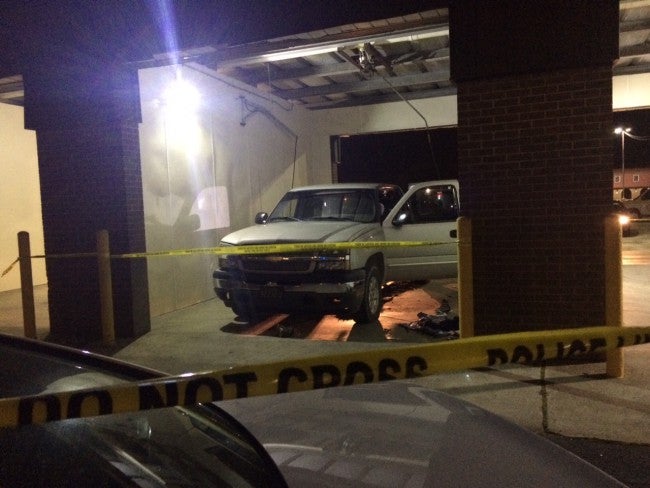 INDIANAPOLIS (WISH) — One person is in critical condition following a stabbing on the city’s west side.

The Indianapolis Metropolitan Police Department received a report of a fight just after 9:30 Tuesday night.

IMPD says the incident occurred in the 6400 block of West Washington Street inside of a self-serve car wash bay.

The victim was transported to Sidney & Lois Eskenazi Hospital.

A suspect description has not been made available.

An officer on the scene said IMPD is searching for a vehicle that may contain a second stab victim.