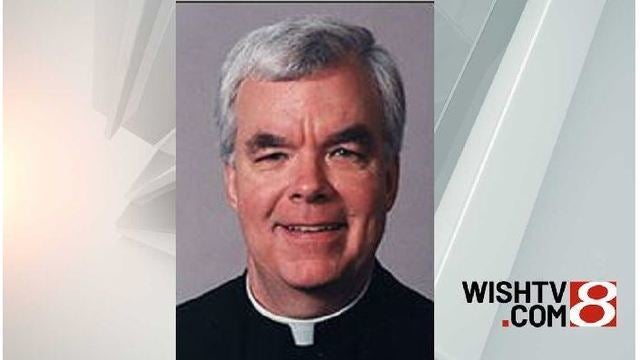 INDIANAPOLIS (WISH) — A longtime local priest accused of sexual misconduct has resigned after the Roman Catholic Archdiocese of Indianapolis found the accusation credible, it said Monday.

The Rev. Patrick Doyle, 68, has worked in Indianapolis since 1979. The website of the Nativity of Our Lord Jesus Christ, 7225 Southeastern Ave., lists him as its priest. The archdiocese said in September that it had notified civil authorities.

Father Doyle first came to Indianapolis as director of the Christian Formation Program and a part-time instructor at Bishop Chatard High School. He also has worked in Indianapolis at the former Church of the Holy Cross, St. Patrick, Our Lady of the Most Holy Rosary, St. Joan of Arc, St. Andrew the Apostle, and the Nativity of Our Lord Jesus Christ.

“The Review Board for the Archdiocese of Indianapolis has found an allegation of sexual misconduct by Father Patrick Doyle credible,” the board said in a statement issued by Greg Otolski, director of communications for the Indianapolis archdiocese. “Father Doyle has resigned as pastor of Nativity Parish in Indianapolis. He remains removed from ministry.”

“The single allegation from decades ago involved a vulnerable female adult, age 18, who was an adolescent when at least the emotional aspects of the relationship began. Members of Nativity Parish were informed of the Review Board’s findings and Father Doyle’s resignation at Masses this past weekend.

“The Archdiocese is working with parish leadership to assist the parish through this time of transition and healing and will begin the process for assigning a new pastor.”

Doyle’s September suspension over sexual misconduct allegations was the second in two weeks. On Aug. 29, the archdiocese suspended The Rev. John Maung from all public ministry while an investigation is pending, the archdiocese said in a statement. In that statement, Maung, a retired, 79-year-old priest denied the claim.