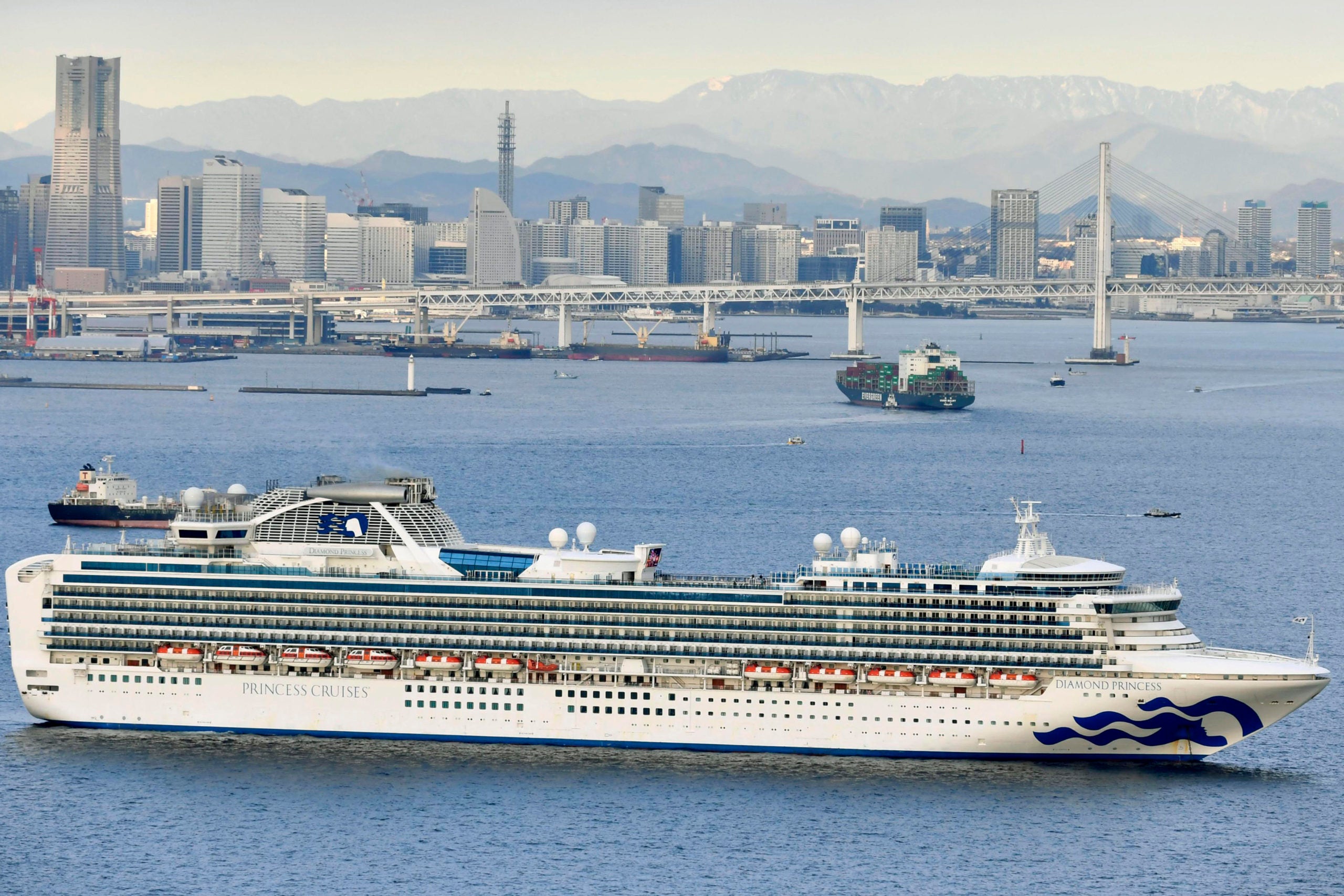 BEIJING (AP) — China said Tuesday the number of infections from a new virus surpassed 20,000 as medical workers and patients arrived at a new hospital and President Xi Jinping said “we have launched a people’s war of prevention of the epidemic.”

Xi presided over a special meeting of the top Communist Party body for the second time since the crisis started, telling the Politburo standing committee on Monday the country must race against time to curb the spread of the virus. He also said those who neglect their duties will be punished, state broadcaster CCTV reported.

Hong Kong on Tuesday reported its first death from the illness, a man who had traveled from the mainland city of Wuhan that has been the epicenter of the outbreak. The semi-autonomous territory shut almost all of its land and sea border crossings with the mainland at midnight after medical workers began a strike demanding the border be closed completely. More than 2,000 hospital workers went on strike Monday, and their union has threatened a bigger walkout Tuesday.

Hong Kong was hit hard by SARS, or severe acute respiratory syndrome, in 2002-03, an illness from the same family of viruses as the current outbreak and which many believe was intensified by official Chinese secrecy and obfuscation.

The mainland’s latest figures of 425 deaths and 20,438 confirmed infections with the new coronavirus were up from 361 deaths and 17,205 cases the previous day. Outside mainland China, at least 180 cases have been confirmed, including two fatalities, in Hong Kong and the Philippines.

Other countries are continuing evacuations and restricting the entry of Chinese or people who have recently traveled in the country. A plane carrying Malaysians from Wuhan, the capital of Hubei province where the illness has been concentrated, arrived in Kuala Lumpur on Tuesday morning, and the 133 people on board were to be screened and quarantined for 14 days, the maximum incubation period for the virus.

Medical teams from the People’s Liberation Army were arriving in Wuhan to relieve overwhelmed health workers and to staff the new 1,000-bed hospital. It was built in just 10 days, its prefabricated wards equipped with state-of-the-art medical equipment and ventilation systems.

A 1,500-bed hospital also specially built for patients infected with the new virus is due to open within days.

With no end to the outbreak in sight, authorities in Hubei and elsewhere extended the Lunar New Year holiday break, due to end this week, well into February to try to keep people at home and reduce the spread of the virus. All Hubei schools are postponing the start of the new semester until further notice.

Chinese scientists said they have more evidence the virus, which was first detected in Wuhan in December, likely originated in bats. In a study published in the journal Nature, Shi Zhen-Li and colleagues at the Wuhan Institute of Virology reported that genome sequences from seven patients were 96% identical to a bat coronavirus.

SARS is also believed to have originated in bats, although it jumped to civet cats before infecting people. Scientists suspect the latest outbreak began at a seafood market in Wuhan where wild animals were on sale and in contact with people.

The World Health Organization last week declared the virus a global health emergency and expressed concern about how it was spreading in other countries, beyond those who were Chinese or who had traveled in Hubei recently.

On Tuesday, the Korea Centers for Disease Control and Prevention said a 42-year-old South Korean woman tested positive for the virus, days after she returned from a trip to Thailand with chills and other symptoms.

It is South Korea’s 16th case. Thailand has confirmed 19 cases, mostly Chinese tourists but also in a Thai taxi driver.

A passenger on a Japanese-operated cruise ship tested positive after leaving the vessel while it was in Hong Kong, and Japanese officials were considering a quarantine of the more than 3,000 people on board.

The Diamond Princess returned to Yokohama after making port calls in Vietnam, Taiwan and Okinawa. A team of quarantine officials and medical staff boarded the ship Monday and began medical checks of everyone on board, a health ministry official said, speaking on condition of anonymity in keeping with department rules.

The ship’s captain said Hong Kong’s health authorities notified the ship about the passenger’s infection on Saturday, according to a recording of the announcement tweeted by a passenger. The patient is recovering, and his traveling companions so far have not been infected, the captain’s announcement said.

“I wish we were informed as soon as they found out, then I could have worn a mask or washed hands more carefully,” the passenger said. “I was in Hong Kong nine days ago and it seems to be too late now.”

Associated Press writers Maria Cheng in London, Mari Yamaguchi in Tokyo and Joe McDonald in Beijing and researchers Yu Bing in Beijing and Chen Si in Zhengzhou, China, contributed to this report.