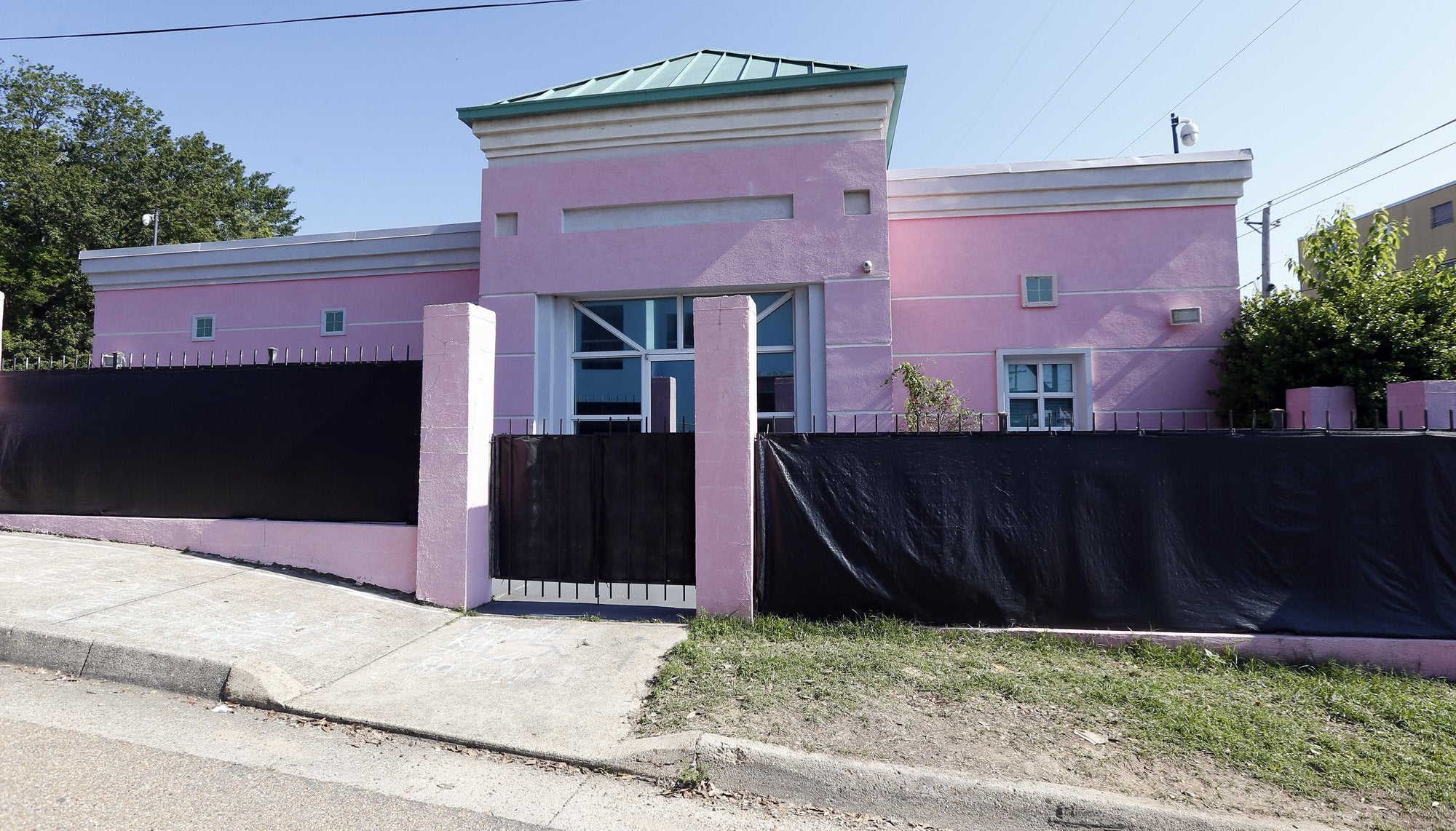 JACKSON, Miss. (AP) — A federal judge who struck down Mississippi’s 15-week abortion ban last year is hearing arguments about a new law that puts the ban even earlier.

The law would prohibit most abortions once a fetal heartbeat can be detected, at about six weeks, when many women may not know they’re pregnant.

U.S. District Judge Carlton Reeves is hearing arguments Tuesday on the clinic’s request that he block the law from taking effect July 1. It was unclear whether Reeves would issue an immediate decision.

Governors in Kentucky, Ohio and Georgia have signed bans on abortion once a fetal heartbeat is detected. Alabama’s governor signed a measure making abortion a felony in nearly all cases.

The Mississippi law says physicians who perform abortions after a fetal heartbeat is detected could face revocation of their state medical licenses. It also says abortions could be allowed after a fetal heartbeat is found if a pregnancy endangers a woman’s life or one of her major bodily functions. Legislators rejected efforts to allow exceptions for pregnancies caused by rape or incest.

Abortion opponents are emboldened by new conservative justices on the Supreme Court. The opponents have pushed new restrictions in several states this year in the hopes that a case will prompt the court to re-evaluate and maybe overturn Roe v. Wade.

If Reeves were to temporarily block the Mississippi law, he would hear arguments later on the larger question of constitutionality. In 2018, Mississippi enacted a law to ban abortions after 15 weeks, and Reeves struck it down, writing that it “unequivocally” violates women’s constitutional rights.