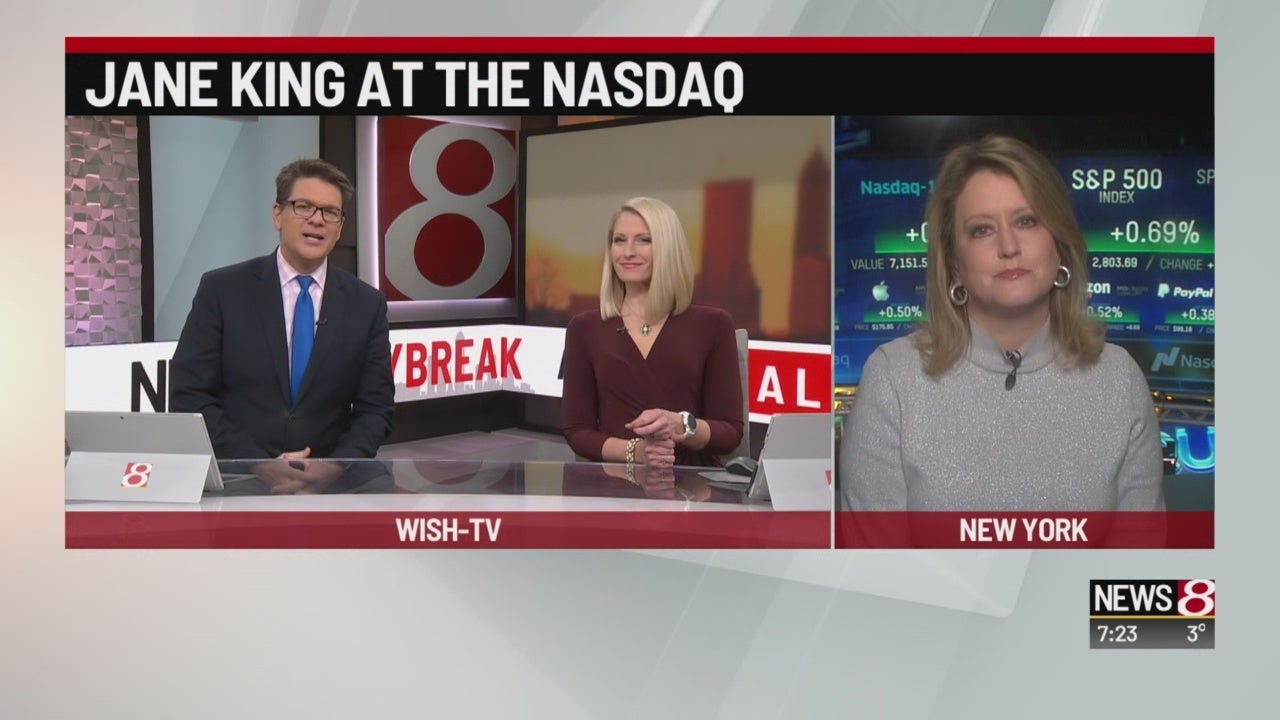 FEWER MASS LAYOFFS FOR INDIANA WORKERS
According to the Indiana Department of Workforce Development, during the first two months of 2019 Indiana companies reported four mass layoffs through the Workers Adjustment and Retraining Notification Act. That’s down from 15 at the same time last year and 10 at the same time in 2017.
January and February are common times for mass layoffs as companies try to cut costs if they’re struggling while entering a new fiscal year.

Millennials are buying more wine online and they increasingly want organic. At the same time, Beverage Daily reports they are also trying wines from more exotic locations like hungary, bulgaria and georgia. Organic wine only accounts for 3. 6 percent of wine sold but it’s the fastest growing category.

WHAT TO DO WITH YOUR TAX REFUND

Here’s what americans plan to do with their tax refunds. On average, taxpayers expect to receive $3,030 back from the IRS, according to a recent report by gobankingrates. The top use for the money is to pay down debt, with 27 percent of people that’s what they’ll actually do with their refunds. Tied for second most popular use of the refund is putting it in savings and making a major purchase.

in one spot in Washington state, prices were 70 times the normal average according to Bloomberg.
It was the highest price ever recorded for the energy source.

The Dow rose Friday to close the week about where it started while the S and P 500 rose above 28-hundred for the first time since November.

WORKING TO KEEP NETFLIX OUT OF THE OSCAR RACE

Several hollywood insiders are speaking out against a reported plan by Steven Spielberg to block Netflix films from Academy Awards consideration. He is arguing that films that debut on streaming services or get a short theatrical run should qualify for the Emmys instead of the Oscars, according to Indie Wire. Others say the platform should be irrelevent and that the quality of the film is what’s important.