Motorcyclist killed in south side crash 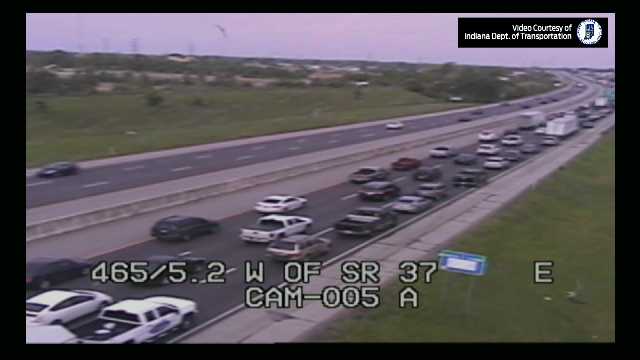 INDIANAPOLIS (WISH) — One person is dead following a crash on the city’s south side.

Indiana State Police said the crash involved a motorcyclist. The crash occurred on I-465 near Harding Street on the city’s south side.

Two lanes of eastbound I-465 are closed.

No information regarding the investigation has been released.

The identity of the deceased has not been released.