INDIANAPOLIS (WISH) — Local artists are again touching on tough topics surrounding equality and social justice, this time through the Art and Activism exhibit.

The Arts Council of Indianapolis is putting the finishing touches on the exhibit that’ll be at the 924 Gallery. While this is an extension of the Murals for Racial Justice, the art will focus on quite a few more things like feminism, immigration and climate change.

Israel Solomon doesn’t always speak with words; the colors and paint brush he holds do it for him.

“I feel like I would be in the wrong if I wasn’t using my voice to spread a message right now,” Solomon said.

Shortly after George Floyd’s death last year, he and 24 other artists put their feelings on display as part of the Arts Council of Indianapolis’ Murals for Racial Justice.

“When you use your voice, you should continue to use it,” Solomon said. “And it shouldn’t just be something for a moment.”

Days after George Floyd’s death, protesters moved through the streets of downtown Indianapolis. The boarded up store front windows later turned into canvases as artists used them to bring color back downtown.

“This show, Art in Activism, addresses activism of all kinds,” Lindsey Lord with the Arts Council said. “Police reform, racial justice, we have some works that regard climate change … all things that affect us now and into the future.”

That work is being extended to not just touch on racial justice, but also art and activism. In a matter of days, this exhibit will be home to 15 pieces of art.

“That’s what artists do best, is they turn a lens on themselves and on society,” Lords said. “Art history is something we turn to when we’re trying to look back.”

Some of the original Murals for Racial Justice artists will be back to build on that history.

“This is something that we have to continue to talk about until we see change in our society,” Solomon said. 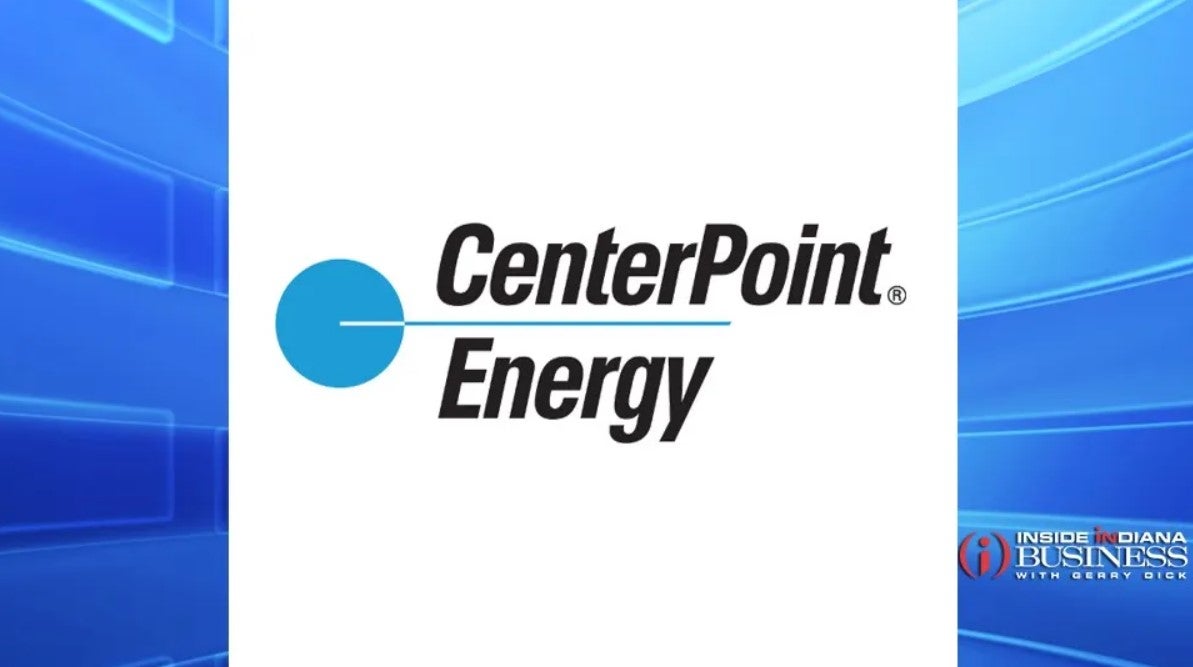