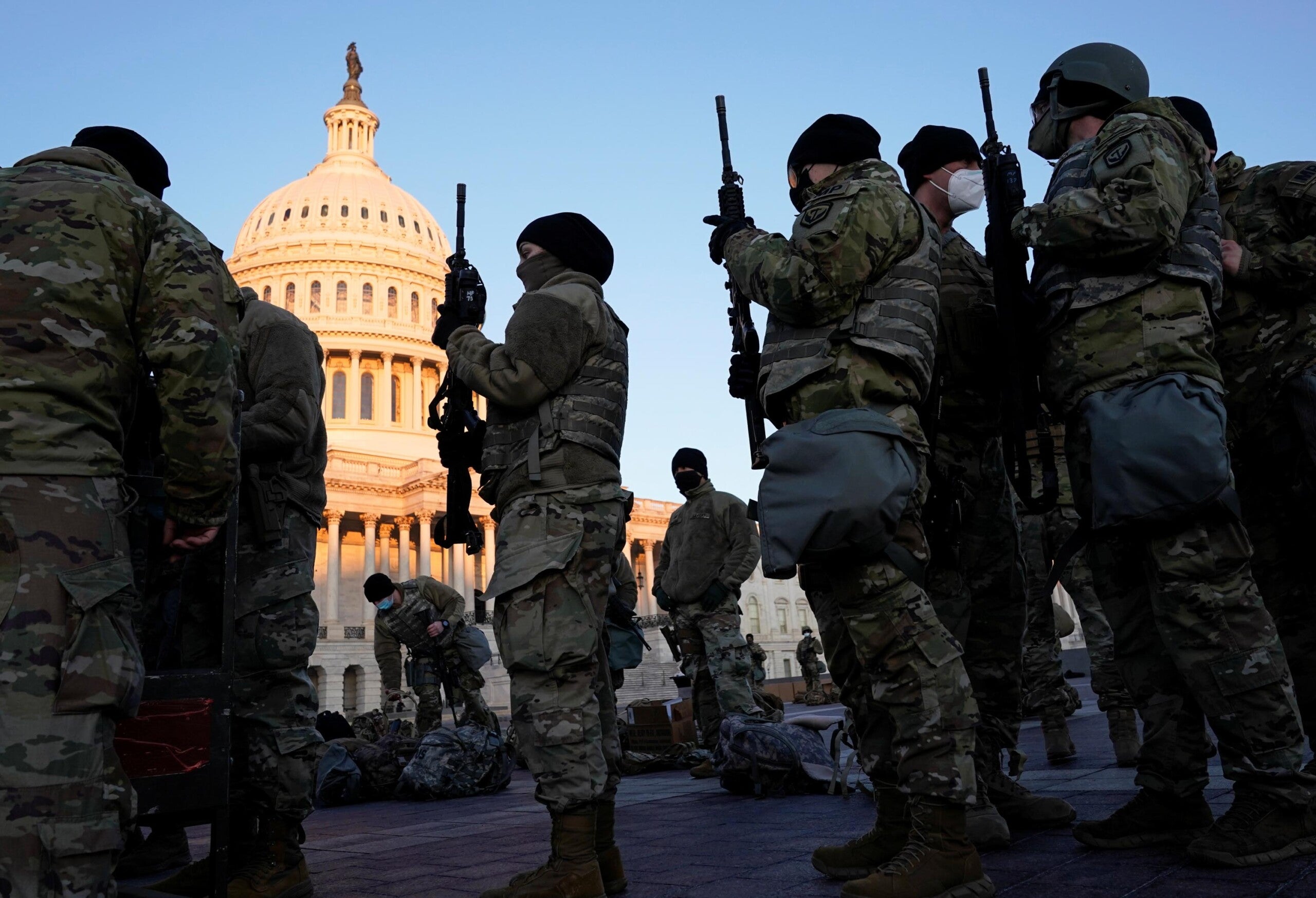 Contee’s announcement also came as the U.S. Secret Service on Wednesday officially took charge of security for Biden’s inauguration as authorities warn of new threats across the country and unfold a massive security presence in Washington after last week’s violence at the U.S. Capitol.

There are already significantly more U.S. troops deployed on Capitol Hill than in Afghanistan and Iraq combined, a staggering statistic that underscores just how massive the security presence already is.

The physical security perimeter around the Capitol and other key buildings also continues to expand. Road blocks and steel barriers are extending many blocks from the Capitol. Road blocks are also being set up further out from the White House and the National Naval Observatory, where the vice president lives.

The Secret Service is leading the overall security effort working in coordination with federal law enforcement agencies and the Pentagon. Multiple senior defense officials told CNN that there is a major interagency “requirements” meeting Wednesday to discuss in depth security requirements.

Asked if he’s ever seen this much law enforcement reinforcement coming to the District, the newly installed Chief Contee, who is a veteran of the Metropolitan Police Department and a lifelong District of Columbia resident, answered, “not at this level, no.”

Multiple defense officials tell CNN that the total request for National Guard is close to 30,000 guardsmen to support U.S. Capitol Police, Park Police and Washington Metropolitan Police Department but officials believe that the actual number needed is closer to 20,000. The final numbers will be provided by the Secret Service.

The officials added that there is no concern that there will be any shortage of Guard forces to meet requirements from the 50 states and the District of Columbia.

Discussions are underway about raising the terrorism threat level, according to two sources familiar with the discussions, though one source cautioned no changes are expected as of now.

One of the officials said the discussions began following last week’s insurrection and was based on information that a similar attack by “armed militias” could happen at the Capitol or elsewhere.

The latest advisory issued stemmed from an Iran-related terrorism threat to the United States last January. It’s since expired. According to the DHS website, decisions about issuing an advisory, and what form it takes, are informed by “intelligence assessments and risks to the public and critical infrastructure.”

DHS did not immediately respond to CNN’s request for comment.

‘The chatter is off the charts’

The Secret Service is taking the lead of inauguration security planning efforts as there is a growing concern among law enforcement officials that violent mobs’ success in breaching the Capitol has increased the potential for attacks because people may be emboldened to carry out violence.

“The chatter is off the charts right now,” one official said.

CNN reported on Tuesday that thousands of armed pro-Donald Trump extremists are plotting to surround the U.S. Capitol ahead of Biden’s inauguration, according to a member of Congress who was among those briefed late Monday.

But the Secret Service is prepared to secure the inauguration, the Department of Homeland Security’s second-in-command Ken Cuccinelli told CNN, while acknowledging there are always “problem players” that show up.

“There’s always problem players that talk before an inauguration, and there are always some that show up,” Cuccinelli, the DHS senior official performing the duties of the deputy secretary, when asked about threats to the upcoming event. Cuccinelli also said that the Secret Service is preparing for the possibility of a bigger security problem than the events of January 6 but added that the agency is “thoroughly prepared to contend with it.”

Several officials told CNN that there is a much better feeling that things are organized and being put into place correctly because the Secret Service is in charge, with one official simply saying: “They don’t mess around.”

Cuccinelli, who has been the public face for the department on security issues since the Capitol attack, said the biggest change to security preparations has been moving the start date for the National Special Security Event (NSSE) up six days, with the official designation coming Wednesday morning.

An NSSE is intended to bring in the full force of the federal government and its resources and puts the Secret Service as the lead for security operations.

The security measures even include parking spots.

D.C. Mayor Muriel Bowser said public parking garages in areas of downtown D.C. and near the Capitol will be closed off starting at 6 a.m. ET Friday through the inauguration. Any cars left in those garages will be inaccessible until after the Inauguration. 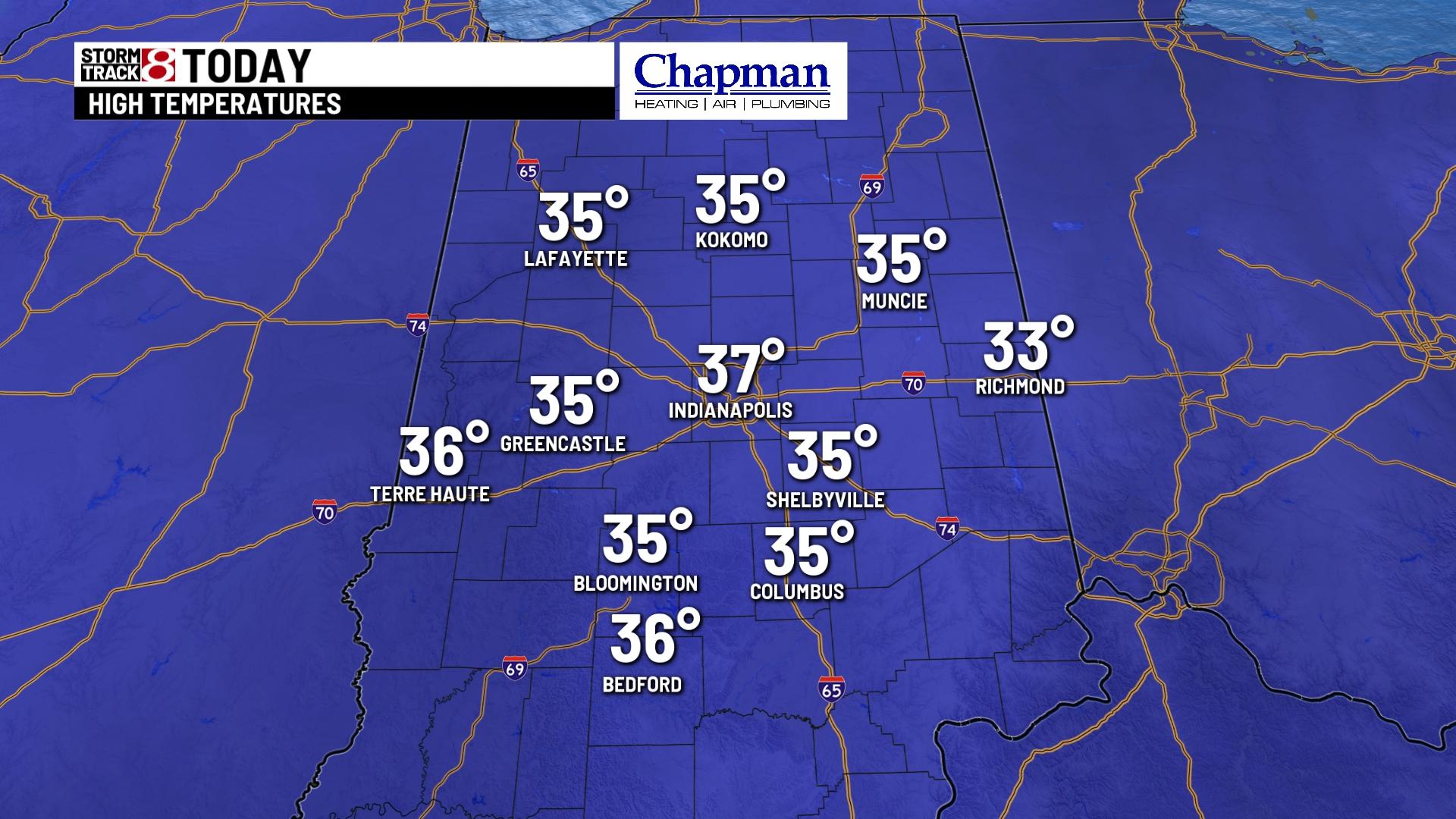 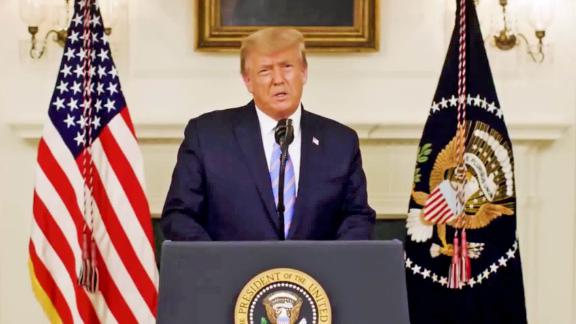 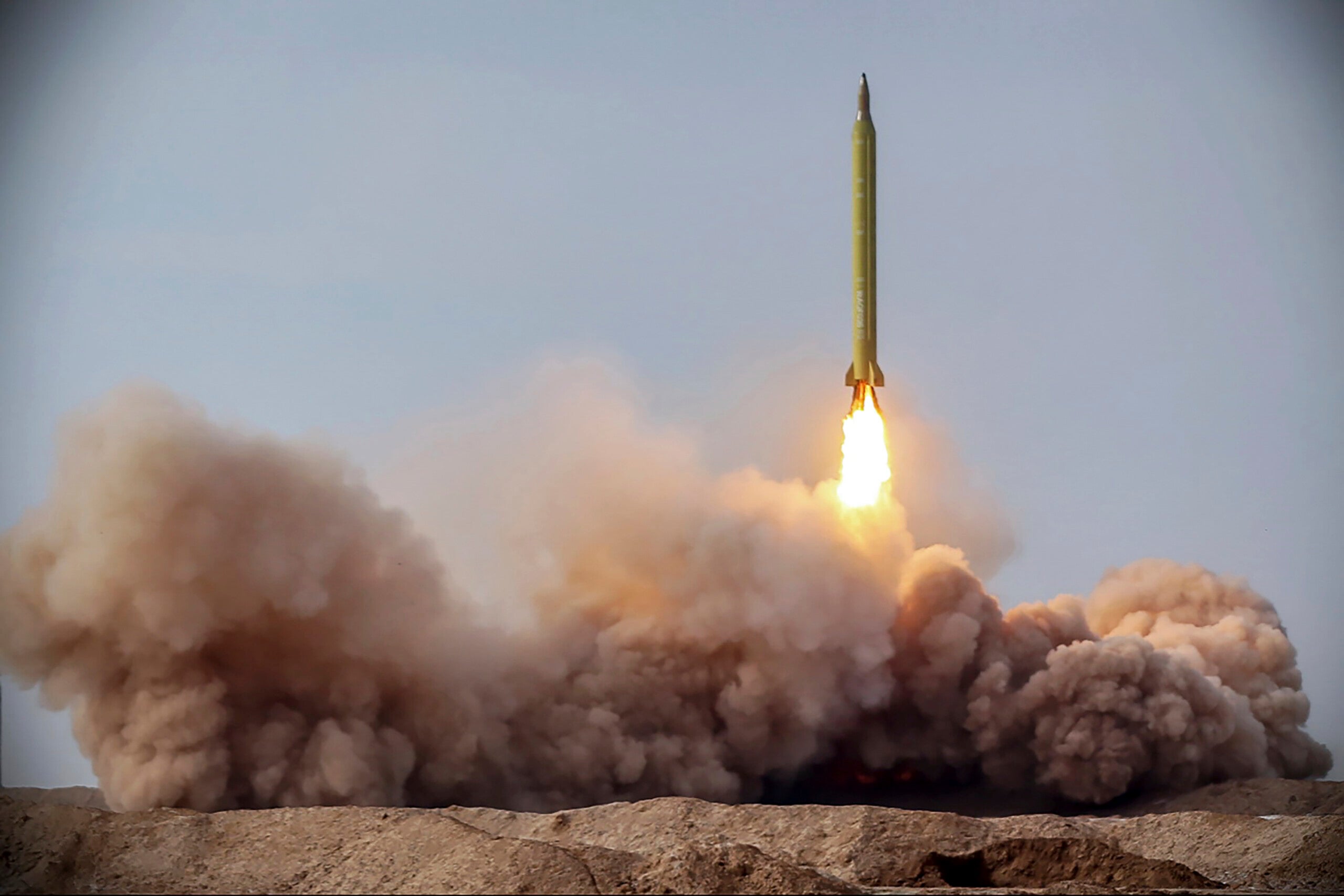