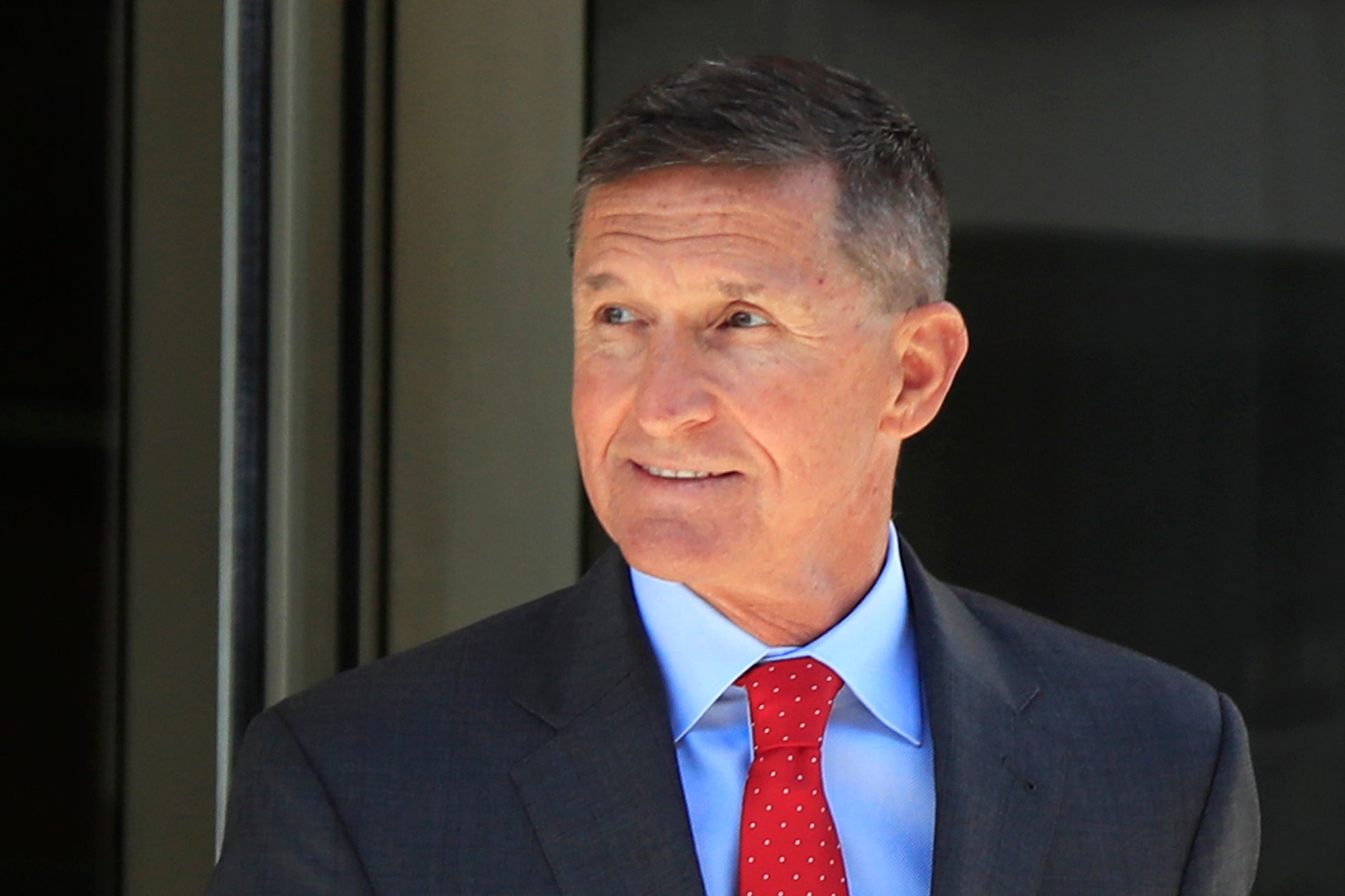 (CNN) — The Pentagon’s internal watchdog has finished a long-delayed investigation into Michael Flynn and has sent its findings to the Army for a final review that could possibly bring financial penalties against the military retirement benefits afforded to the retired Army three-star general.

It is unclear when the Defense Department may announce its decision in the matter. The Washington Post first reported the report’s referral to the Army.

Former President Donald Trump pardoned Flynn, his first national security adviser, last November, an action that wiped away the guilty plea Flynn had made in 2017 — and then attempted to withdraw in 2020 — for lying to the FBI about his contacts with Russia during the 2016 presidential transition.

The Defense Department’s Office of Inspector General had opened its own investigation in April 2017, looking into money that Flynn had received from Russian and Turkish entities after his retirement from the service and whether he had failed to obtain the proper approval to do so. The military has strict rules for payments that retired officers can take from foreign countries after their retirement from service.

That investigation had been put on hold as then-special counsel Robert Mueller’s probe into Russian interference in the 2016 US presidential campaign and other investigations got underway.

“On April 11, 2017, the DoD OIG initiated an investigation into an allegation that retired Lieutenant General (LTG) Michael Flynn failed to obtain required approval from the Army and the Department of State before receiving any emolument from a foreign government or a foreign government-controlled entity. At the request of the Department of Justice (DOJ), we placed our investigation in abeyance in June 2017, pending the outcome of criminal allegations against LTG Flynn,” IG spokeswoman Dwrena Allen said in a statement.

“After the former President pardoned LTG Flynn on November 25, 2020, we received permission from the DOJ to continue our investigation. On January 27, 2021, we closed our investigation against LTG Flynn and forwarded several administrative matters to the Acting Secretary of the Army for review and appropriate action,” Allen added.

In December 2017, Flynn became one of the most significant and earliest defendants to plead guilty and cooperate in the Mueller investigation. He admitted to lying to the FBI about his contacts with Russia during the Trump presidential transition in 2016, and secretly lobbying for Turkey.

But he dramatically reversed course in 2019, tried to withdraw his guilty plea in 2020 and promoted conspiracy theories about the Mueller investigation.

Flynn gravitated back into Trump’s orbit, and he and his lawyer ultimately assisted the former President’s efforts to overturn the 2020 election.