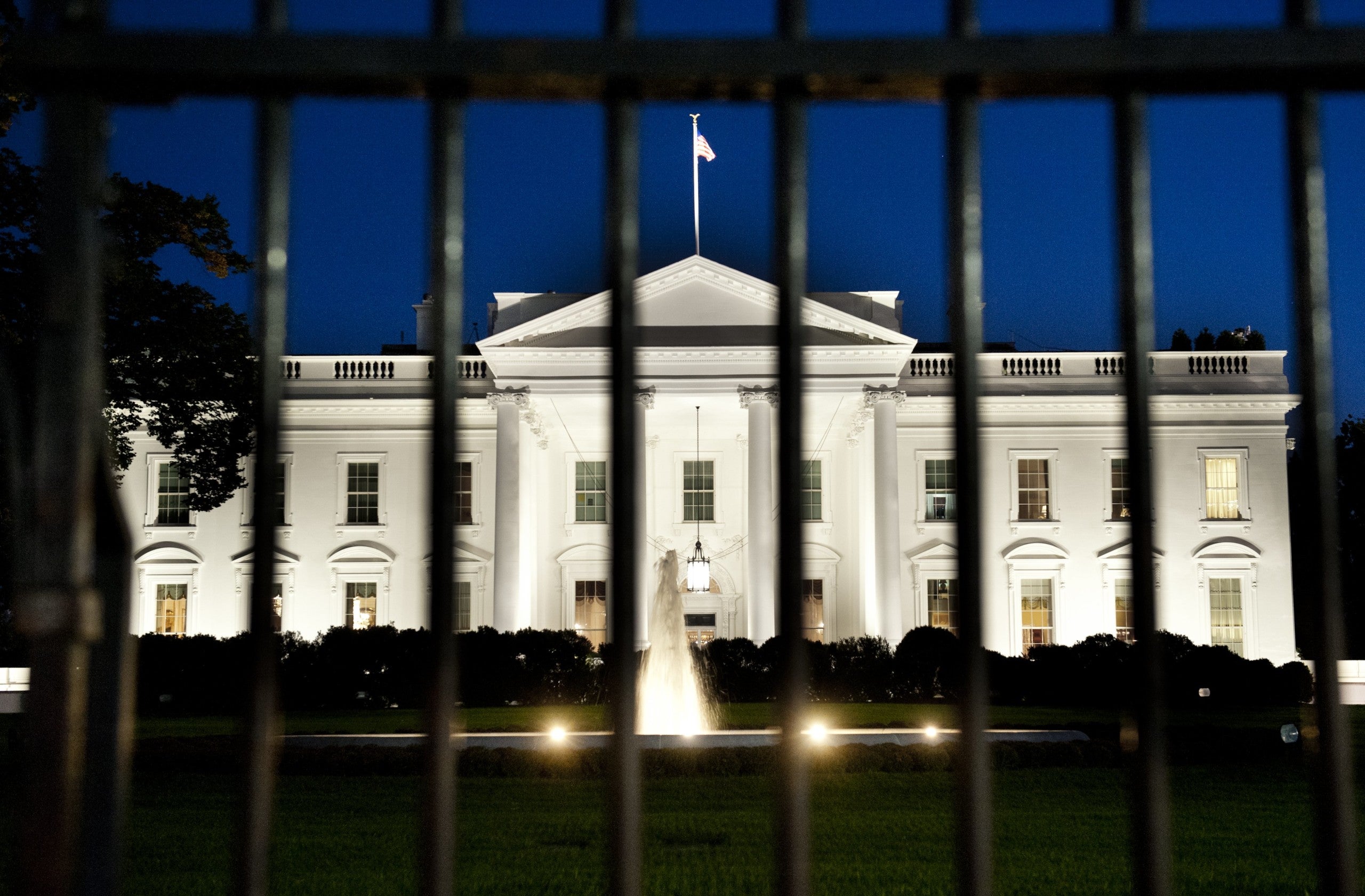 (CNN) — A confrontation between protesters and police in the park across the street from the White House on Monday evening led the US Secret Service to take the unusual step of ordering members of the White House press corps to immediately leave the grounds.

At one point, protesters in Lafayette Square tried to bring down a statue of former President Andrew Jackson that stands in the middle of the park before they were driven back by police officers. The square has been the site of largely peaceful protests that have been ongoing following the death of George Floyd at the hands of police officers.

The Washington Post reported that US Park Police clashed with the protesters and used pepper spray as part of their attempts to push them back. Some protesters responded by throwing objects at the police officers, the paper reported. The incident was apparently touched off by a police effort to clear tents out of a nearby street.

Alexandra Picavet, a spokeswoman for the National Park Service, acknowledged to CNN that US Park Police worked with local police officers and the Secret Service to “prevent the destruction on the Andrew Jackson statue in Lafayette Park” and said the park was temporarily closed. She did not provide additional details. Alaina Gertz, a Metropolitan Police Department spokeswoman, said two people were arrested for assaulting a police officer but did not immediately provide additional information about the clashes.

Protesters also spray-painted “BHAZ” on the pillars of St. John’s Episcopal Church, which sits across the street from Lafayette Square. The acronym stands for “Black House Autonomous Zone,” an apparent reference to the Capitol Hill Autonomous Zone (CHAZ) in Seattle where protesters have taken over a six-square-block area of the city and kept out police in order to set up their own self-governing space. The Capitol Hill Autonomous Zone had been a relatively peaceful protest until this past weekend, when two men were shot in the zone early Saturday morning and one of them later died.

Several journalists, including two CNN employees, were told they had to leave the White House grounds immediately via the south side of the complex, which is not the normal entrance/exit for the press. Typically in security situations at the White House, the press corps is locked down inside the complex.

“On Monday evening, in response to the increasingly violent demonstrations in Lafayette Park, four members of the media were misdirected by the Secret Service to leave the White House grounds. The members of the press were rerouted to exits on the south side of the complex for their own safety,” a Secret Service spokesperson told CNN.

St. John’s Church was the site of President Donald Trump’s controversial photo-op earlier this month, when authorities forcefully removed protesters from Lafayette Square to clear a path for Trump to momentarily stand in front of the historic church to hold a Bible. Trump has pointed to isolated incidents of violence and looting that have occasionally accompanied the Floyd protests to proclaim himself “your president of law and order,” and he employed similarly tough rhetoric in response to Monday night’s tensions, threatening “serious force” against protesters if an “autonomous zone” is created in DC.

Speaking to reporters Tuesday morning, Trump said he would sign an executive order punishing those who desecrate monuments to US veterans, though he acknowledged that federal law already prohibits such vandalism with up to 10 years’ prison time.

“All it’s really going to do is reinforce what’s already there, but in a more uniform way,” Trump said.

In the nation’s capital, tensions between groups of protesters and law enforcement outside the White House have been a focal point for the nation in recent weeks as protests continue to play out over the killing of Floyd, a Black man who died while in police custody in Minneapolis last month.

Last month, CNN reported that Trump was briefly taken to the underground bunker for a period of time as protesters gathered outside the White House. Following that episode, the White House cautioned staffers who must go to work to hide their passes until they reach a Secret Service entry point and to hide them as they leave, according to an email which was viewed by CNN.

The Floyd protests, which have renewed national discussions of racial inequality and police brutality, have also led to the removal of Confederate monuments nationwide. Jackson, whom Trump has openly admired, was a slave owner.

In an interview with Fox News that was given before Monday night’s attempt to pull down the Jackson monument, Trump criticized efforts to pull such statues down, specifically citing calls to remove one of Jackson in Louisiana.

“And people can study that and they can hate it and let’s all hate it. But you can’t take down George Washington’s statue, and half of our country is named after Washington. You can’t do it. You have to remember the heritage that — the culture of our country,” Trump continued.

This story has been updated with additional developments Tuesday.