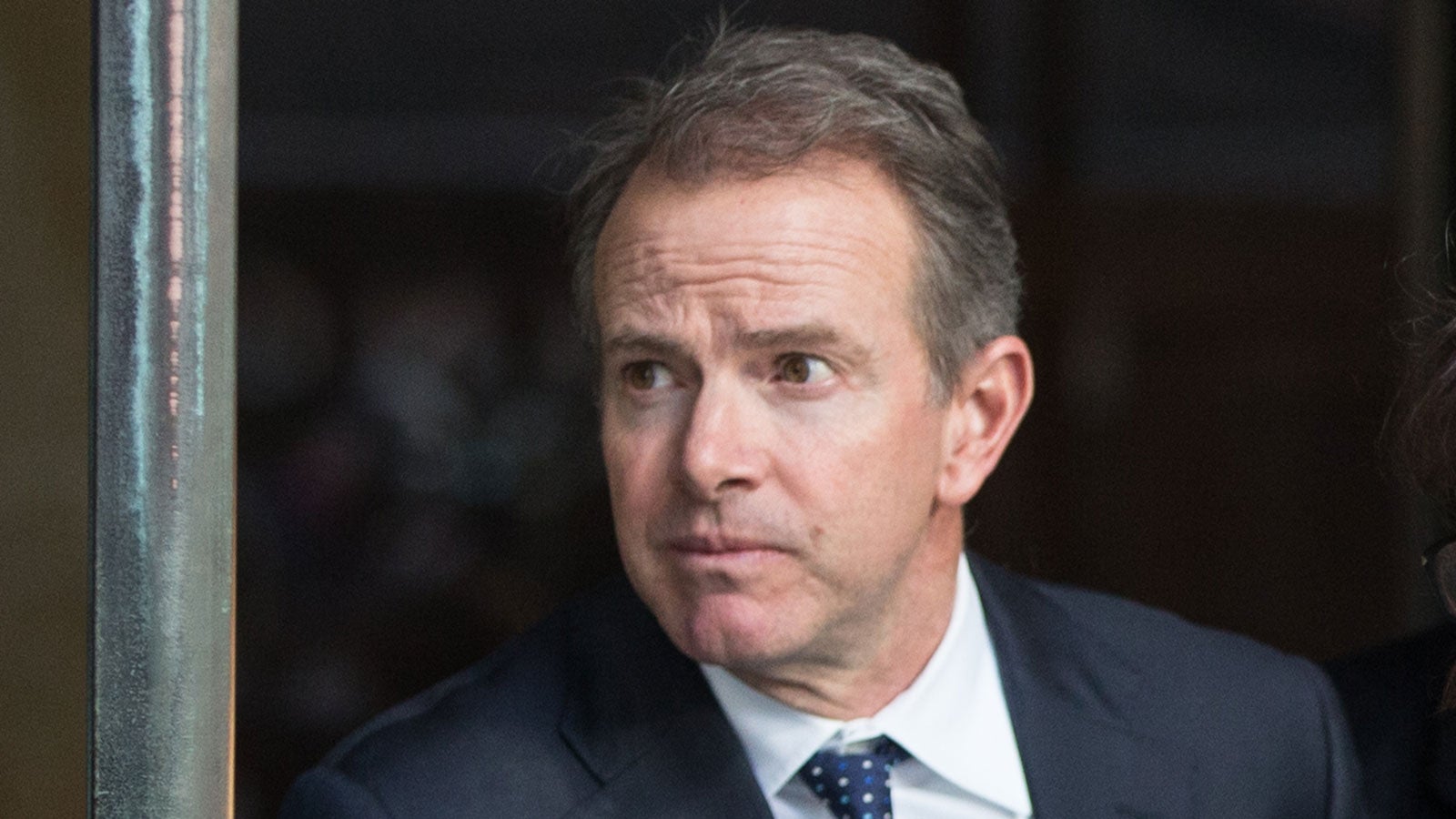 (CNN) — Former Georgetown University head tennis coach Gordon Ernst pleaded guilty to charges “in connection with soliciting and accepting bribes to facilitate the admission of prospective Georgetown applicants and failing to report all of the income from the bribes on his federal income taxes,” according to a news release from the US Attorney’s Office for Massachusetts.

Prosecutors accused the former coach of soliciting and accepting bribe payments from college admissions consultant Rick Singer and families of prospective applicants to Georgetown to “to facilitate their admission to Georgetown as student athletes” and subsequently failing to report income from bribe payments on his tax returns, the release states.

Ernst’s sentencing is scheduled for March 2, 2022.

“Under the terms of Ernst’s plea agreement, the parties have agreed to a sentence of at least one year and up to four years in prison, two years of supervised release and forfeiture of $3,435,053,” the release states.

Attorney Tracy Miner, who represents Ernst, said she did not have any comment on his plea. “It speaks for itself,” Miner said.