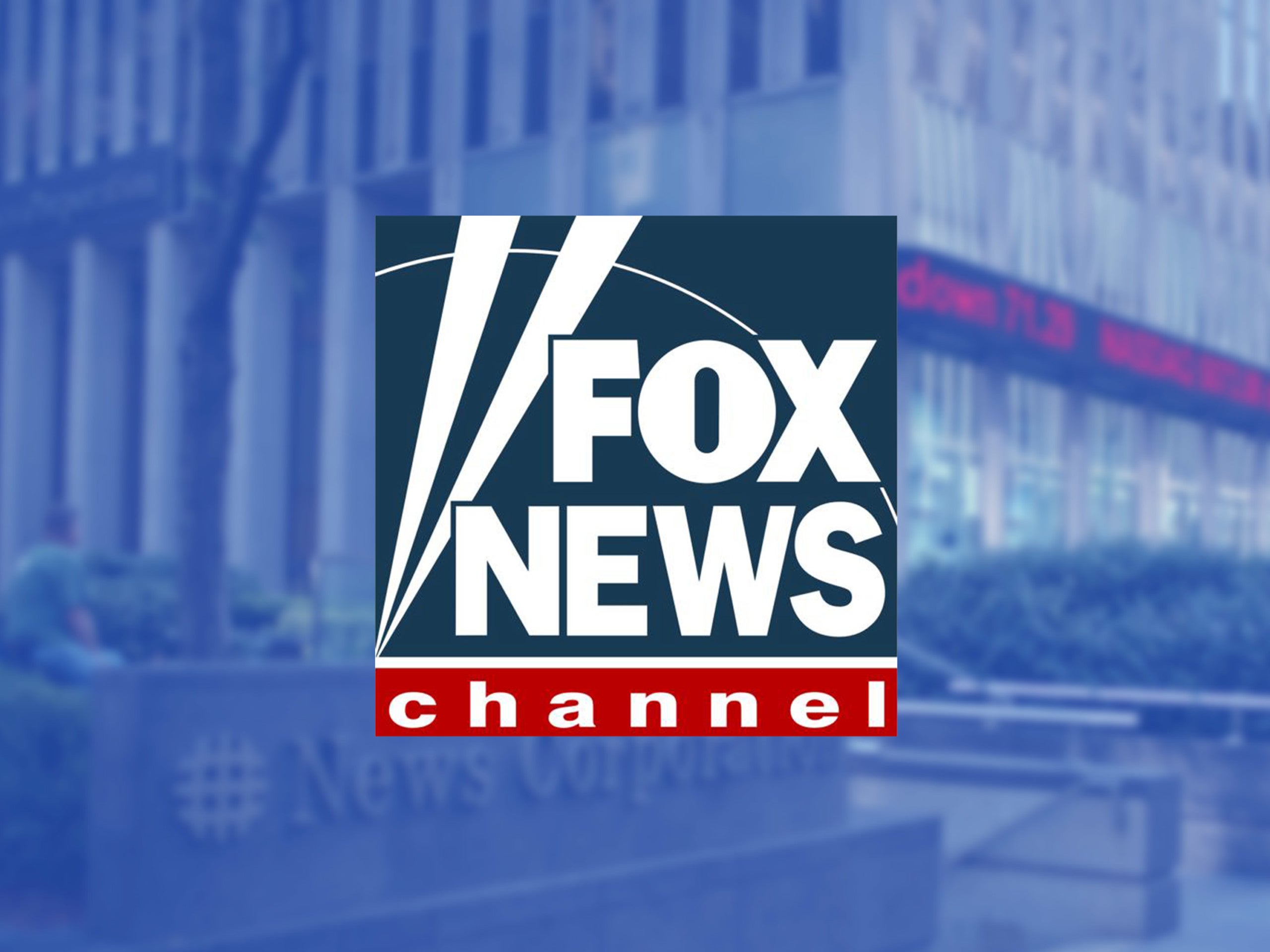 (CNN) — Fox News published digitally altered and misleading images on its website’s homepage Friday that made a demonstration in Seattle, in which a group of largely peaceful Black Lives Matter protesters have occupied six city blocks, appear violent and dangerous.

The deceitful tactic was called out by The Seattle Times. The local newspaper reported that when it asked Fox News about the images, the network removed them.

Fox News’ depiction of the demonstration mirrors much of right-wing media’s attempt to portray it as menacing. Protesters have declared a small slice of Seattle an “autonomous zone” after clashes with authorities led police to evacuate a precinct. While there have been some sightings of armed individuals, the area has remained largely peaceful with people gathering for food, speeches, and movie screenings.

The narrative that took hold this week in right-wing circles was one in which armed members of Antifa seized a section of Seattle. City officials have said they have not interacted with members of Antifa, a network of loosely affiliated groups that have a history of violently clashing with right-wing organizations.

President Trump has, however, seemingly seized on reports in right-wing media, calling the protesters “domestic terrorists” and threatening to use federal force to clear them out of the area.

Despite a description by the president that is at odds with the reality on the ground, Fox News has continued to present the situation as dangerous. Its publishing of altered and misleading images on its highly-trafficked website was the latest — and arguably the most egregious — example of that.

Among the photos that Fox News published on its homepage was one that showed a protester running past a burning vehicle and building with the headline “CRAZY TOWN” blaring across the website. The image, which accompanied a story about the situation in Seattle, was in fact taken from the unrest last month in Minnesota.

In other photos that showed the scene in Seattle, Fox News digitally added an image of a man armed with an assault rifle.

A spokesperson for Fox News pointed CNN on Saturday morning to an editor’s note that was appended to stories the network published with the misleading images.

“A FoxNews.com home page photo collage which originally accompanied this story included multiple scenes from Seattle’s ‘Capitol Hill Autonomous Zone’ and of wreckage following recent riots,” the note read. “The collage did not clearly delineate between these images, and has since been replaced. In addition, a recent slideshow depicting scenes from Seattle mistakenly included a picture from St. Paul. Fox News regrets these errors.”

The network also provided a Friday comment to The Seattle Times.

“We have replaced our photo illustration with the clearly delineated images of a gunman and a shattered storefront, both of which were taken this week in Seattle’s autonomous zone,” a Fox News spokesperson told the newspaper.

The Seattle Times, however, reported that the statement was inaccurate. The newspaper pointed out that “the gunman photo was taken June 10, while storefront images it was melded with were datelined May 30 by Getty Images.”

“I think it’s disgraceful propaganda and terribly misrepresentative of documentary journalism in times like this, when truth-telling and accountability is so important,” Kenny Irby, a photojournalism ethics expert, told the newspaper. “There is no attribution. There is no acknowledgment of the montage, and it’s terribly misleading.”

Akili Ramsess, executive director of the National Press Photographers Association, told The Seattle Times that it was “completely egregious to manipulate this the way they have done.”