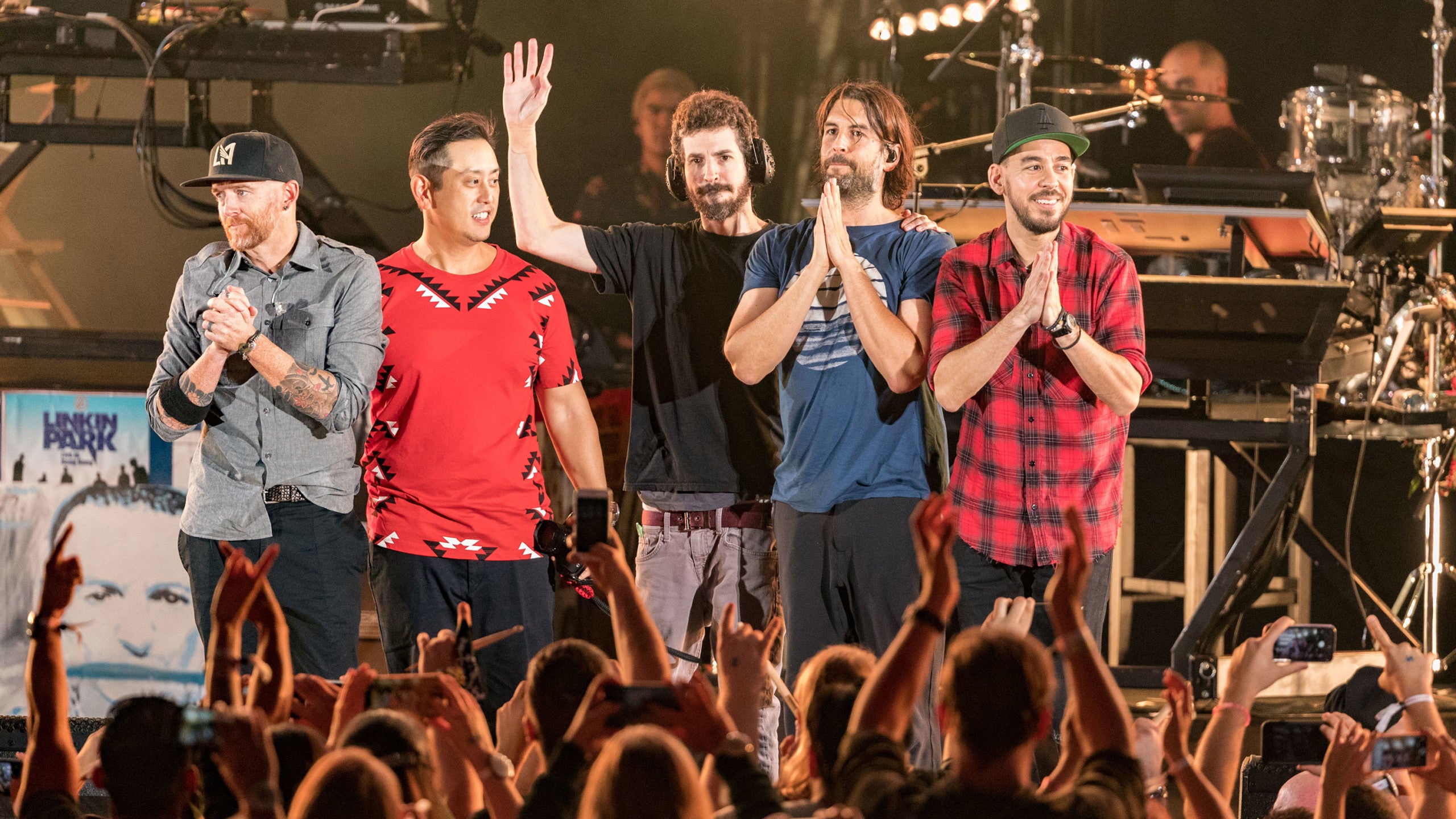 (CNN) — Another musician is telling the Trump campaign to stop using their music, this time the cease and desist is coming from the band Linkin Park.

On Saturday night, President Trump retweeted a campaign video that featured the band’s 2002 hit song ‘In The End.’ Linkin Park swiftly took action on having the video removed and shared a message with fans on Twitter.

“Linkin Park did not and does not endorse Trump, nor authorize his organization to use any of our music,” reads their statement. “A cease and desist has been issued.”

This isn’t the first time a music artist has told the Trump campaign not to use their music. Earlier this month, musician Neil Young stated he was ‘NOT ok’ with Trump playing his music during the White House’s Mount Rushmore event celebrating Independence Day. Last month, The Rolling Stones threatening legal action against Trump’s campaign for using their music at his campaign rallies. A week before that, the family of the late Tom Petty filed a cease and desist notice to the Trump campaign after one of the musician’s songs was played at a campaign rally in Tulsa, Oklahoma.

“This media has been disabled in response to a report by the copyright owner,” reads the message shown over the video on Twitter.