Nunes cannot sue Twitter over accounts posing as his mother and a cow, judge rules 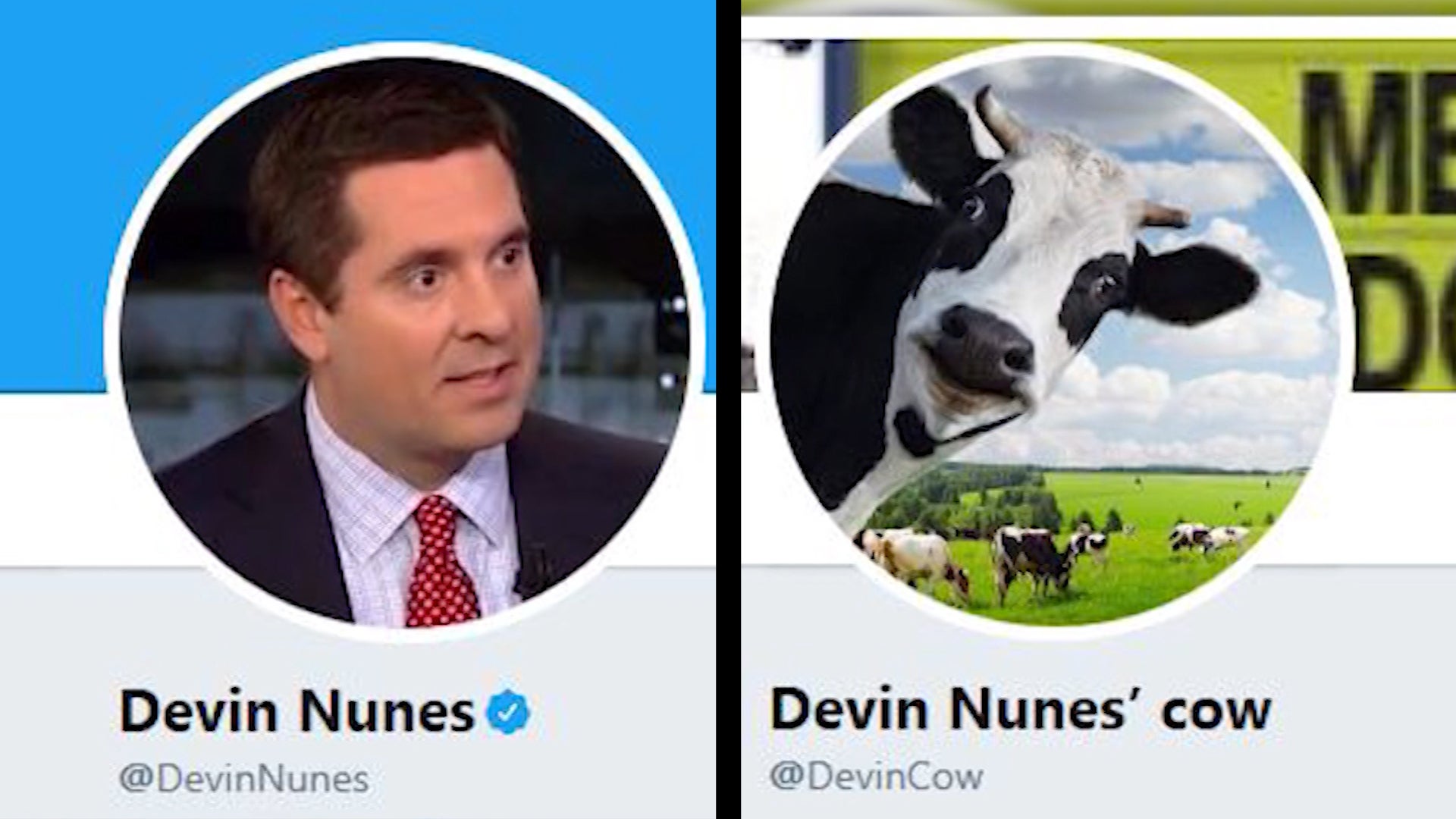 California Republican Rep. Devin Nunes cannot sue Twitter over allegedly defamatory remarks made about him by satirical accounts pretending to be his mother and a cow, a Virginia judge ruled Wednesday. (Provided Photo/Twitter @DevinNunes/@DevinCow via CNN)
by: Brian Fung, CNN
Posted: Jun 25, 2020 / 05:17 AM EST / Updated: Jun 25, 2020 / 05:17 AM EST

(CNN) — California Republican Rep. Devin Nunes cannot sue Twitter over allegedly defamatory remarks made about him by satirical accounts pretending to be his mother and a cow, a Virginia judge ruled Wednesday.

Twitter is immune to Nunes’ claims of defamation and negligence, the judge said, because the company is protected by a critical law at the heart of a roiling policy debate in Washington: Section 230 of the Communications Decency Act.

The court decision offers the most recent example of how the 1996 law has shielded tech companies from litigation. And the ruling could inflame the law’s critics, a group that includes President Donald Trump and other Republicans who have made unfounded claims that social media platforms have a systemic bias against conservative viewpoints.

Nunes sued Twitter, the two satirical accounts and a third Twitter user in March 2019, demanding $250 million in damages and that the anonymous accounts be unmasked.

Among the accounts Nunes targeted in his complaint were @DevinNunesMom and @DevinCow. The complaint included screenshots and quotes of tweets that Nunes claimed were evidence of a defamatory conspiracy.

But in a letter Wednesday to lawyers for Nunes and Twitter, Judge John Marshall said the issues in Nunes’ lawsuit were “substantially similar” to previous cases in which platforms were absolved of liability under Section 230.

“Plaintiff seeks to have the court treat Twitter as the publisher or speaker of the content provided by others based on its allowing or not allowing certain content to be on its internet platform,” Marshall wrote in the decision, a copy of which was reviewed by CNN. “The court refuses to do so.”

In a statement, Twitter said it strongly believed the court had reached the right decision.

“Twitter enforces the Twitter Rules impartially for everyone who uses our service around the world, regardless of their background or political affiliation,” said spokesperson Katie Rosborough. “We are constantly improving our efforts to serve the public conversation and will continue to be transparent with the public.”

A spokesman in Nunes’ congressional office didn’t immediately respond to a request for comment.

But earlier on Wednesday, Nunes tweeted a link to an alternative social media platform.

“Parler is open for business!” he tweeted.

“I have some good moooos for you,” @DevinCow wrote. “Oh, wait, it’s good for me and not for you.” 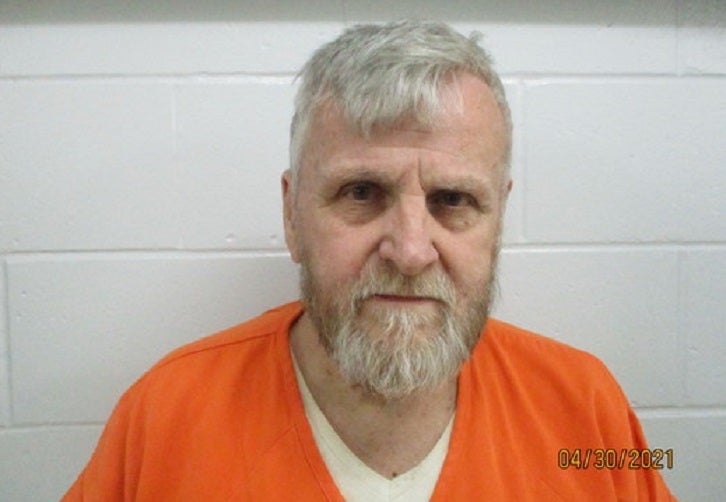 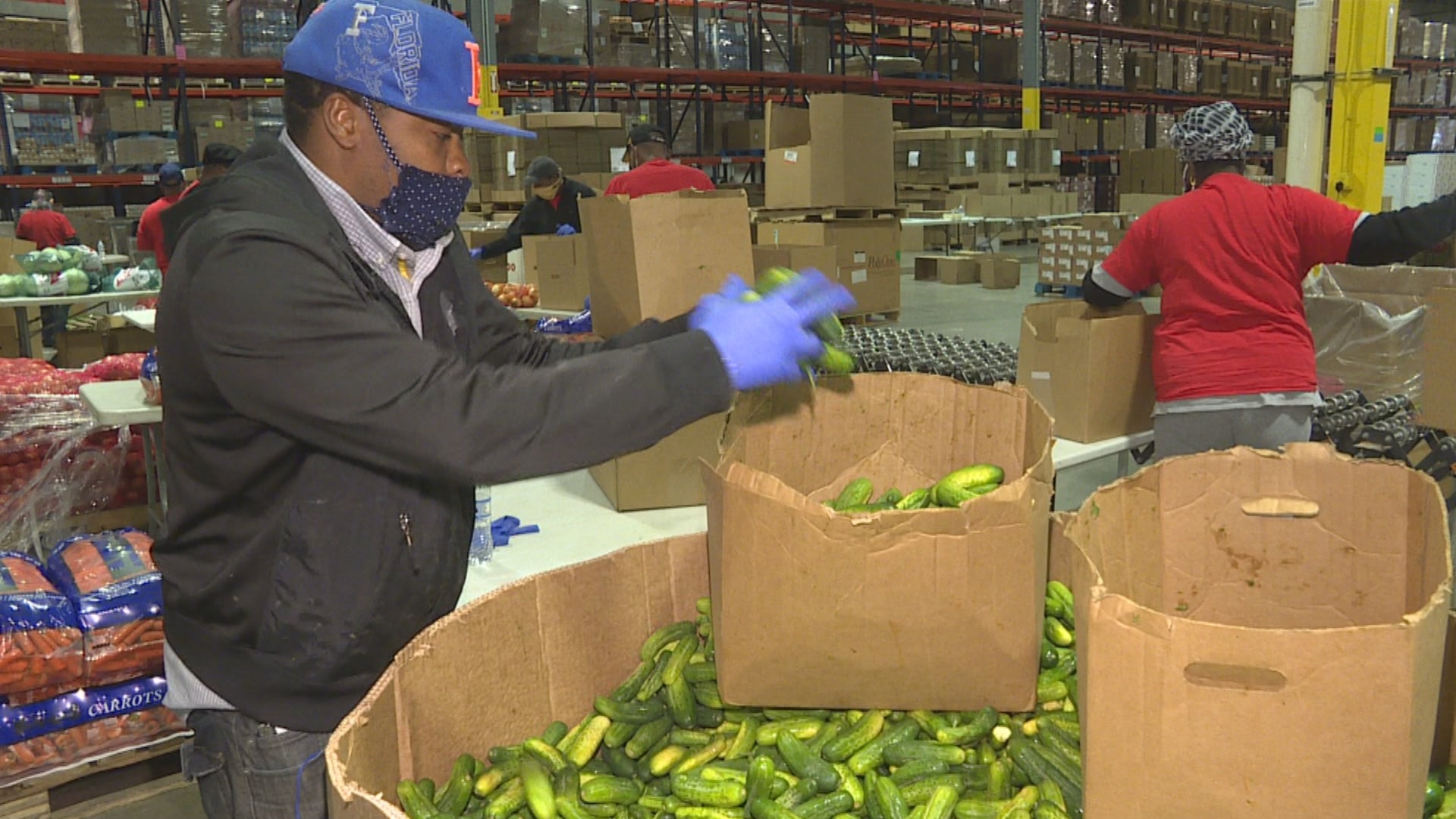