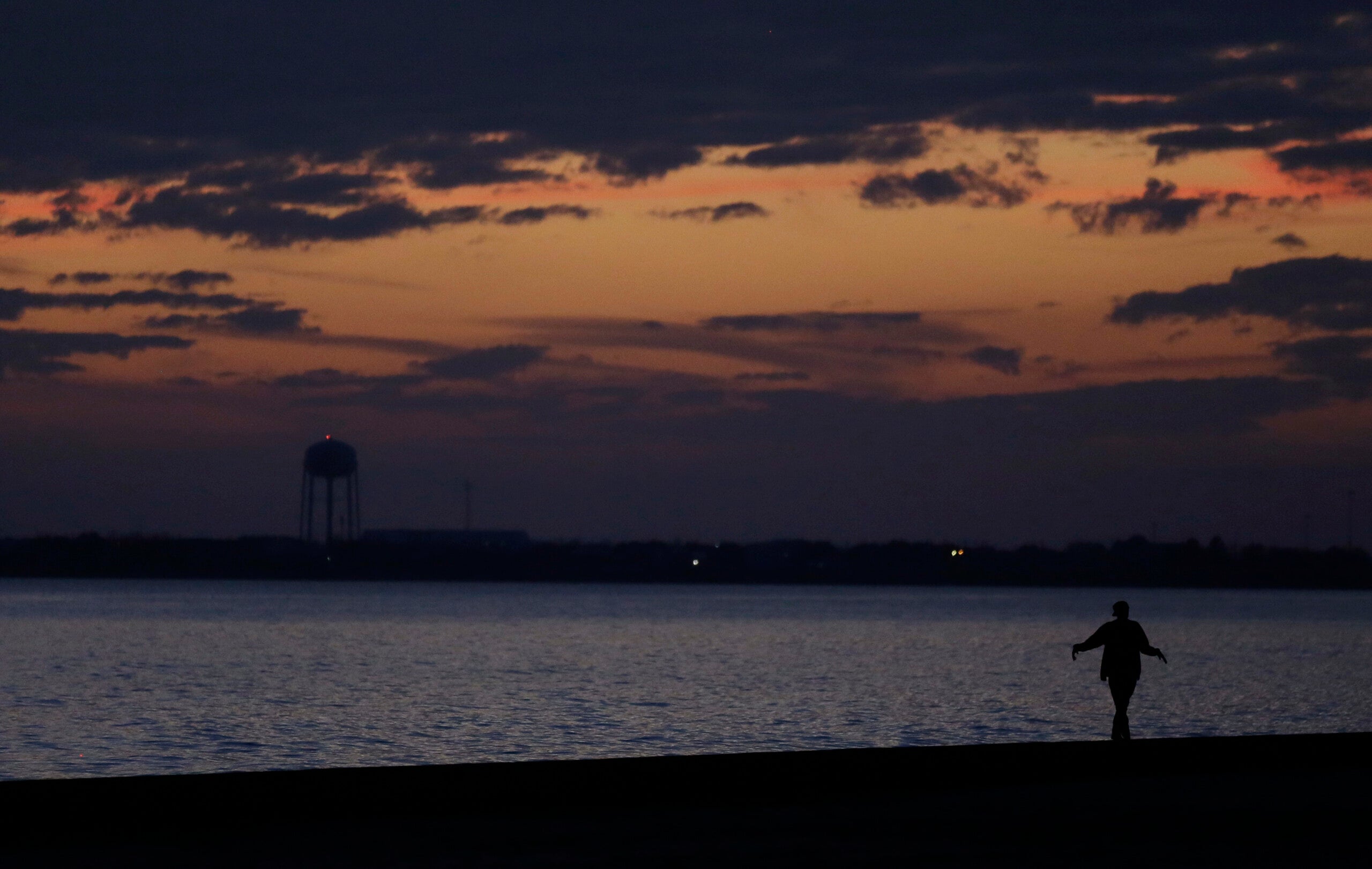 Calvin Parker, just 19 in 1973, said it happened to him and his fishing buddy, Charlie Hickson one night on the banks of the Pascagoula River.

After decades of staying silent, for fear people would think he was crazy, Parker finally wrote a book and recounted his story to his hometown Friday night.

Dozens of people all ages listened intently to every word.

Parker said, “These things got to us. Two got a hold of Charlie, the other got a hold of me and they turned around and they was carrying us back up inside of what I know now is a UFO, a spaceship or whatever it was and we was going toward that big bright light.”

While conscience, yet mesmerized, Parker said three aliens beamed him and Hickson up, examined them, even stuck their fingers down his throat and then dropped them back on the banks.

“By the time we turned around and looked, this thing picked up off the ground, shot straight up into the sky and just disappeared,” Parker said.

The two passed lie detector tests and even the sheriff’s office at the time believed they were telling the truth. That deemed their story credible to people across the world and especially in the town where they say it happened — Pascagoula.

Rusty Read who remembers hearing about the encounter when he was a kid said, “I believe it and I’ve been interested in UFOs ever since.”

Cherie Davis said her parents think they saw the same UFO that same night said, “I got to believe that they’re out there.”

Parker said there could be a movie and documentary based on his encounter in the works.