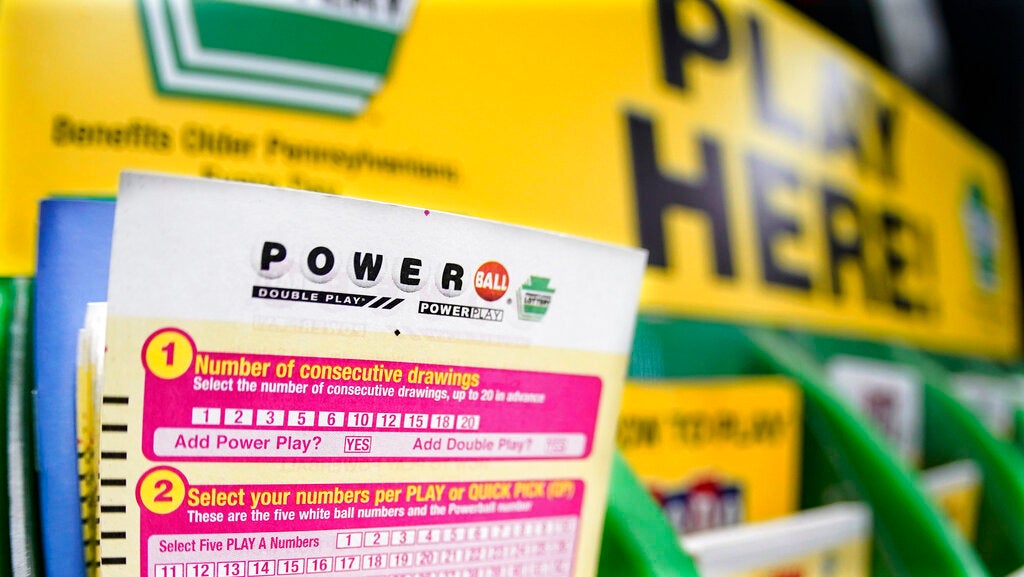 (CNN) — One lucky lotto player could be in for a very big treat on Halloween night as the Powerball jackpot grows to an estimated $1 billion, with the next drawing on Monday.

The jackpot is set to reach the billion-dollar mark after Saturday’s drawing yielded no one who could match all five numbers and the Powerball to claim the nearly $825 million prize.

It’s only the second time in Powerball’s 30-year history that the jackpot has hit $1 billion, according to the lottery.

Seven tickets matched five numbers, but not the Powerball, according to the Multi-State Lottery Association. Six tickets won a $1 million prize, and one ticket sold in Florida won $2 million by including the Power Play feature.

If someone wins Monday’s jackpot, it will be the second-largest jackpot in Powerball history, according to a release from the lottery.

“The Powerball jackpot was last hit on August 3, when a ticket in Pennsylvania matched all five white balls and the red Powerball to win a $206.9 million jackpot,” Powerball said in a statement. “Since then, there have been 37 drawings in a row with no grand prize winner. The Monday night drawing will be the 38th draw in the jackpot run.”