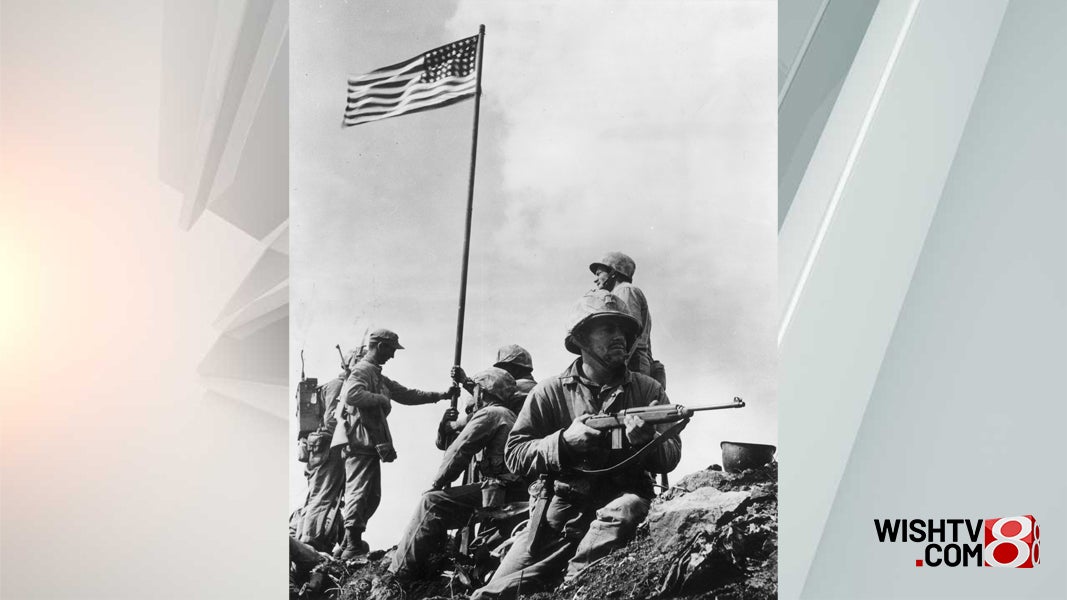 SAN DIEGO (AP) — Dave Severance, a retired U.S. Marine colonel whose troops were the first to plant an American flag over the Japanese island of Iwo Jima during World War II, has died. He was 102.

On Feb. 23, 1945 about 40 members of Severance’s company were sent up Mount Suribachi with orders to plant the flag.

A short time later, another group was sent up with a second flag to replace the first. That iconic image was captured by Associated Press photographer Joe Rosenthal who won a Pulitzer Prize.

Severance spent his retirement quietly trying to set the record straight that there were two flag-raisings that February morning in 1945.

Severance retired from the Marine Corps in 1968 following 32 years of service. After leading Marines in WWII, he went on to fly nearly 70 missions in Korea as an aviator.

His death was first reported Wednesday by The New York Times, which attributed the information about his passing to his family.

Survivors include two daughters, Nina Cohen and Lynn Severance; two sons, Dave Jr. and Mike Severance; and several grandchildren and great-grandchildren. He was pre-deceased by his second wife, Barbara, who died in 2017.