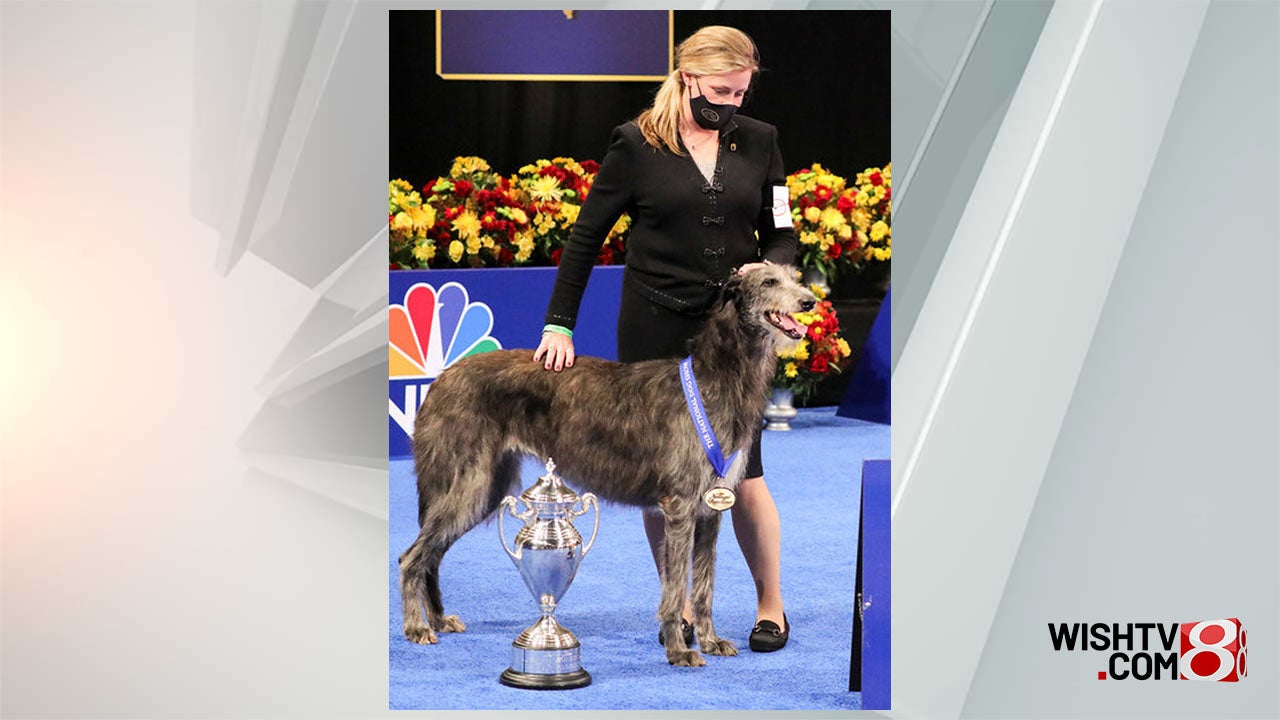 (CNN) — Claire, a Scottish deerhound, is a history maker.

For the second consecutive year, Claire bested more than 180 breeds of other dogs and won the Best in Show title at the National Dog Show in Philadelphia.

It is the first time a defending champion has won the top title two years in a row.

The National Dog Show, hosted by the Kennel Club of Philadelphia, was held Saturday and Sunday. The show, which was first broadcast on NBC in 2002, has aired on Thanksgiving following the Macy’s Thanksgiving Day Parade for almost 20 years.

Founded by The Kennel Club of Philadelphia in 1879, the show has been held annually since 1933.

The 2022 Westminster show will be held in January.