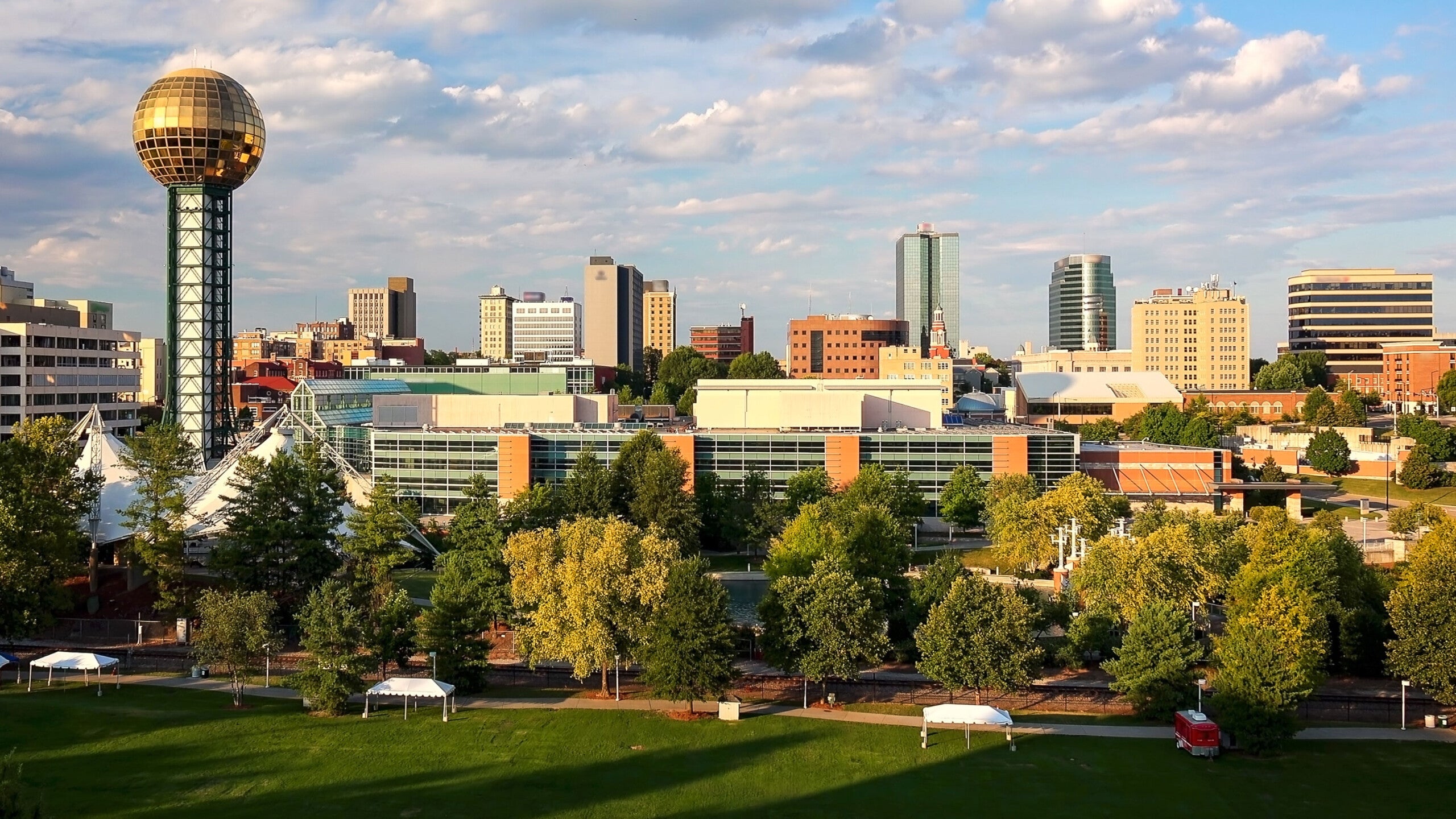 (CNN) — Authorities in Knoxville, Tennessee, are conducting an all-out search for a tiger that was spotted on Wednesday night in an industrial park.

A Knox County Sheriff’s Office deputy saw the animal at the Forks of the River Industrial Park on the east side of the city, according to a news release.

Sheriff’s patrol units and AirWatch are searching for the tiger along with the Tennessee Wildlife Resources Agency (TWRA), and Knoxville Police Department’s Animal Control, the Sheriff’s Office said.

Representatives from Tiger Haven, a no-kill tiger sanctuary in Kingston, Tennessee, are helping with the search. Tiger Haven is about 50 miles southwest of where the tiger was spotted.

The Forks of the River Industrial Park is a complex of more than 1,400 acres that is across the Tennessee River from a wildlife management area.

CNN affiliate WVTL reports that Knoxville police dispatch got several calls overnight from people who thought they saw the tiger, and crews responded to one call on Thursday morning.

TWRA officials told WVTL that they have set a trap for the tiger and that it will be taken to Tiger Haven if caught.

It’s not known where the tiger came from.

Zoo Knoxville said that it wasn’t one of its big cats in a Facebook post on Thursday morning.

“We want to reassure everyone that our Zoo Knoxville Malayan tigers Arya, Bashir and Tanvir are all safely accounted for. Our team is standing by to assist if needed,” the zoo wrote.

The Sheriff’s Office is urging residents to contact them if they see the tiger. 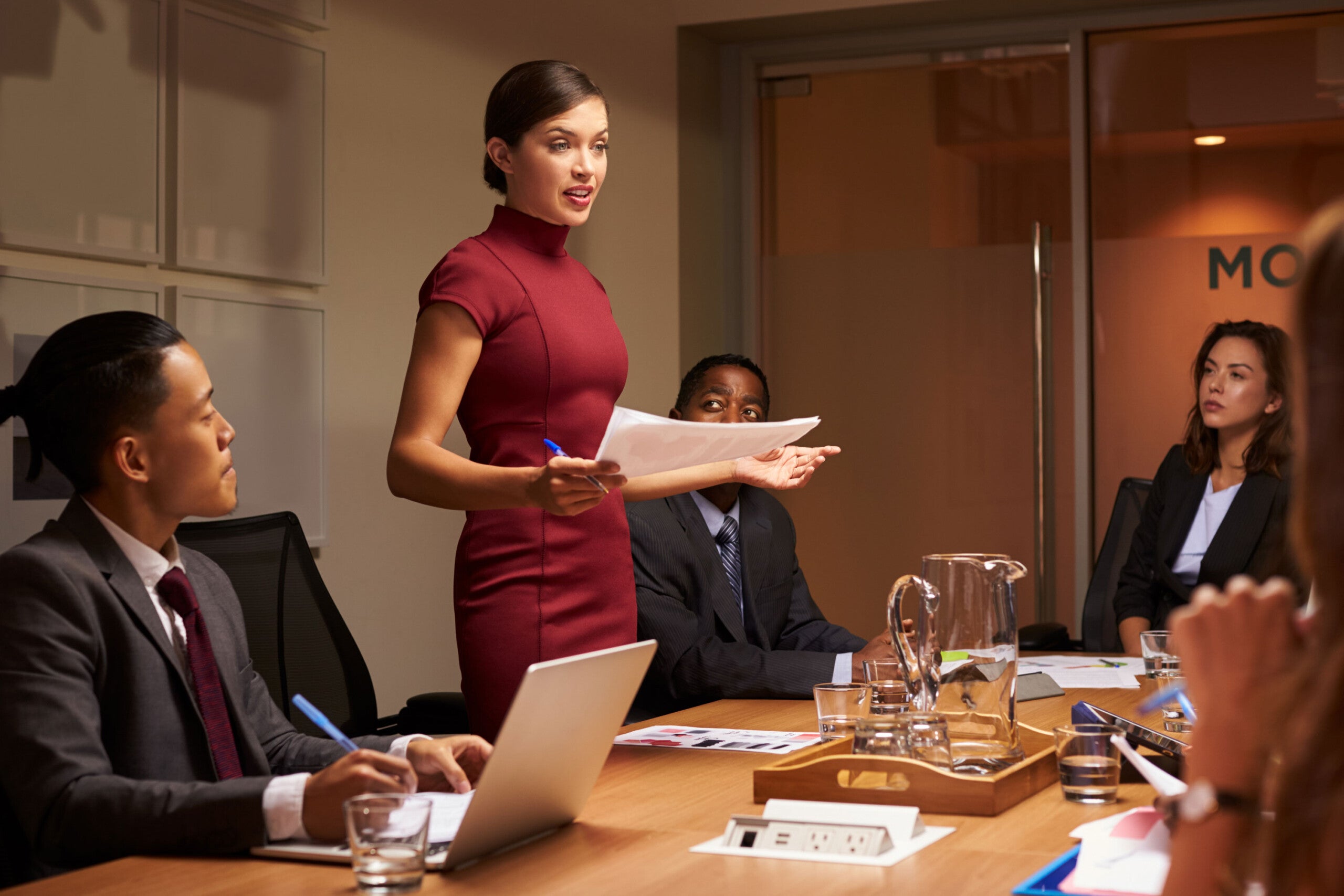