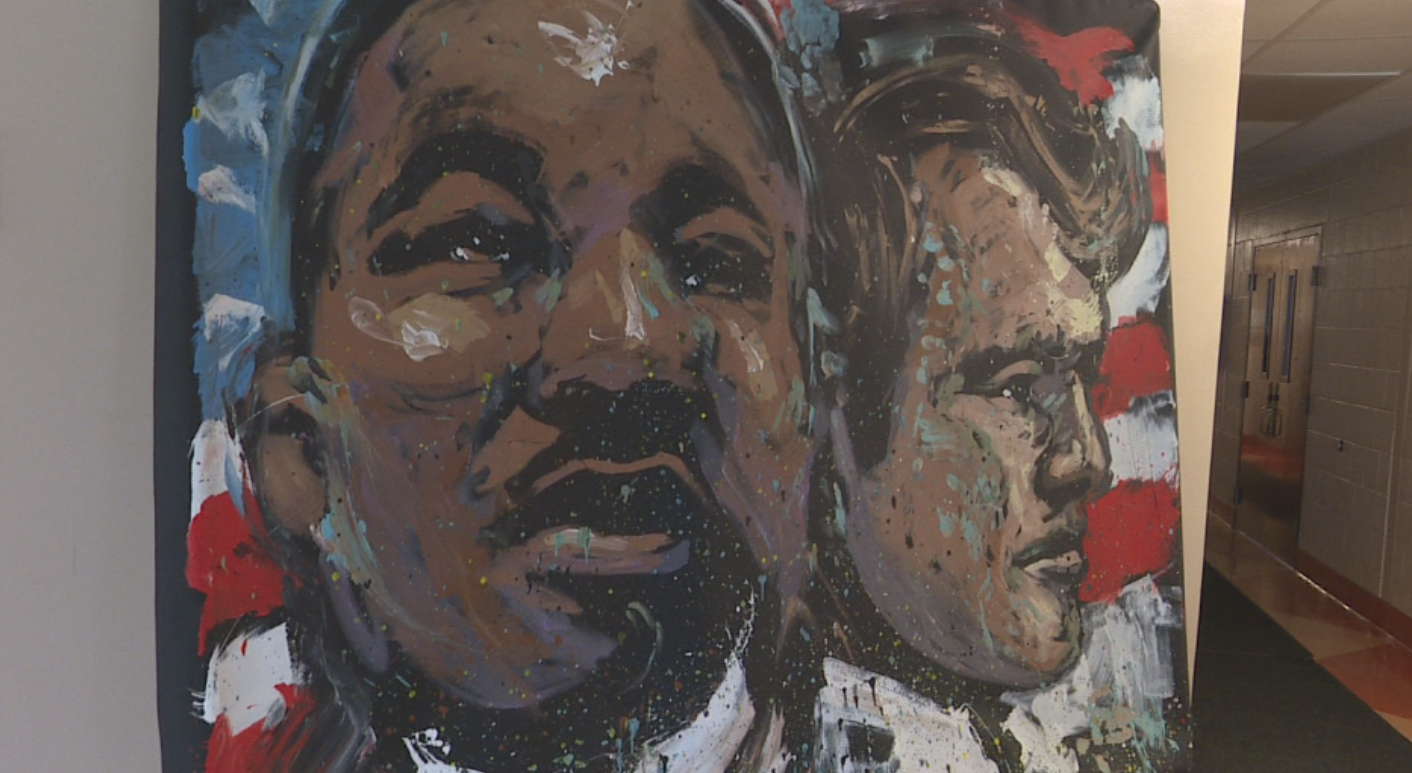 INDIANAPOLIS (WISH) — The Kennedy King Memorial Initiative has big plans for a recent $100,000 grant: create and fill a new museum, and create and foster a new culture in Indianapolis.

“We’ve had some successes with some of our other grantees who have gone national or international and this could be another one of those,” said Terry Mumford from Impact 100.

The new exhibit will help solidify the memory of Senator Robert F. Kennedy’s speech on April 4, 1968, where he told a crowd of more than 1,000 at the park about the assassination of Dr. Martin Luther King Jr.

He spoke of the assassination of his brother, President John F. Kennedy, also “by a white man,” and encouraged the audience to react in a non-violent way. Other cities across the country saw riots and mobs at hearing the news.

However the funding and museum have a purpose greater than preserving history. Lena Hackett, managing partner for KKMI, says Indy’s 1968 non-violent reaction is what they want to see in 2019’s Indianapolis metro area.

“Indianapolis didn’t riot. Not because Robert F. Kennedy said some fantastic words to a crowd of one thousand people, but because there were people in that crowd that heard it and responded differently,” said Lena Hackett, managing partner for KKMI. “That’s what we need to make happen.”

Hackett explained the mesage of RFK and MLK relate to the city’s current problems of race relations, equality, homelessless, food insecurity and crime.

After visitors experience the new exhibit, she hopes the public convening space will serve as a reflection and discussion forum to help people relate what they’ve learned to their lives and communities.

“It’s really that empowerment of an 18-year-old for whatever their key issue is. That they figure out what they can do, whether that’s family or in the world, what it is about them that’s going to react differently now,” said Hackett.

“What occured here back in ’68 is of national importance,” agreed Mumford, adding that she hopes to bring her family to the new museum someday.

The entire project will cost more than $1 million, according to Hackett, and it will take a long time to complete. She says portions of the new exhibit should be open as early as summer of 2020.

The KKMI is partnering with the IUPUI Department of Museum Studies and the Indiana Historical Society to create the exhibit, and have other partners for a full schedule of programming in the visitor’s center.

The space will also serve as the home for the RFK Human Rights Speak Truth to Power Teacher’s Fellowship, which trains teachers to empower students to be human rights defenders.

The end goal for the space is full site designation by the National Park Service as a National Historical Park.

Learn more about the Kennedy King Memorial Initiative and the park at its website.