New study: 1 in 5 women are sexually assaulted during first year of college 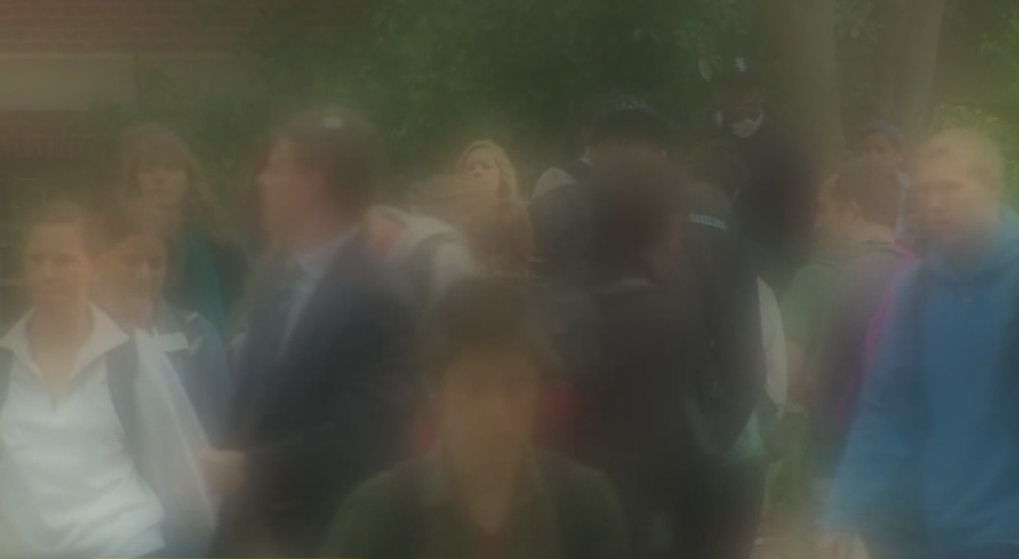 The study claims that one in five women will be a victim of rape or attempted rape by the end of their first year in college.

In this study researchers focused on one, unnamed large university in the northeast.  They say even though the study had a narrow focus, it suggests a similar pattern across the country.

Researchers from Brown and Miriam Hospital’s Centers for Behavioral and Preventive Medicine are behind the study published in the Journal of Adolescent Health.

One author said that focusing on prevention is key. Entire communities need to get involved in the conversation about what is and isn’t consent. She also said emphasis needs to be placed on how drinking excessively is just not a good idea on many levels.

This study is published as IU South Bend is working to increase campus security after a rise in sexual assault reports, and students at Purdue are pushing for a rape crisis center on campus.