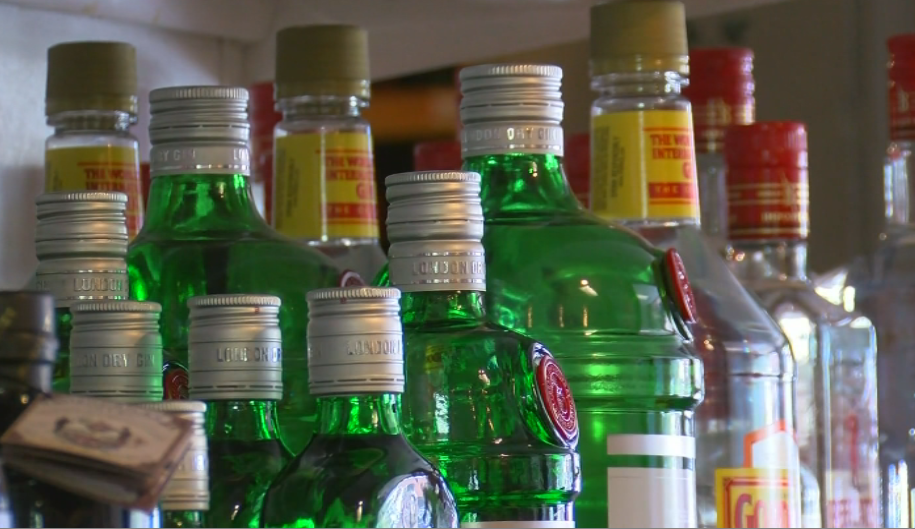 “It’s leveled out,” Rachel Burkholder from Cap n’ Cork told WANE 15 News. “It’s pretty par for the course. Just like you have your routinue visitors that stop by every Monday or Tuesday, you have your Sunday crowd. I think we’re creatures of habit.”

After years of debate in the statehouse about legalizing Sunday sales, it became a reality with Governor Eric Holcomb’s signature last February.

Over the years, much of the pushback came from alcohol retailers, represented by the Indiana Association of Beverage Retailers, who argued liquor stores would lose business to supermarkets. In a compromise to move the effort forward, the group made a deal with the Indiana Retail Council. The council would oppose allowing big box stores from selling cold beer.

“I think it’s important that we continually reevaluate, looking for change or growth,” Burkholder added. “It was an opportunity to change for us. I think Cap n’ Cork and other liquor stores in the area rose to meet those changes.”

Extra employees were added to each of Cap n’ Cork stores to keep up with the additional day of sales.

Meanwhile, at stand-alone store Decatur Package Liquors, a business WANE 15 visited during the legalization process, the jury is still out on if the extra hours of staffing is worth the business.

The owner of Decatur Package, Joel Massoth told WANE 15 News Monday that the first couple of months were busy on Sundays, but the rush leveled off, making Sunday like every other day of the week. Massoth also admitted that Sunday sales have cut in to Sunday sales a bit.

One worry about Sunday sales often seen on social media is of an increase in drunk driving related crashes on Sundays. WANE 15 checked in with the Fort Wayne Police Department to see if those comments hold any water. This story will be updated if an answer is given.