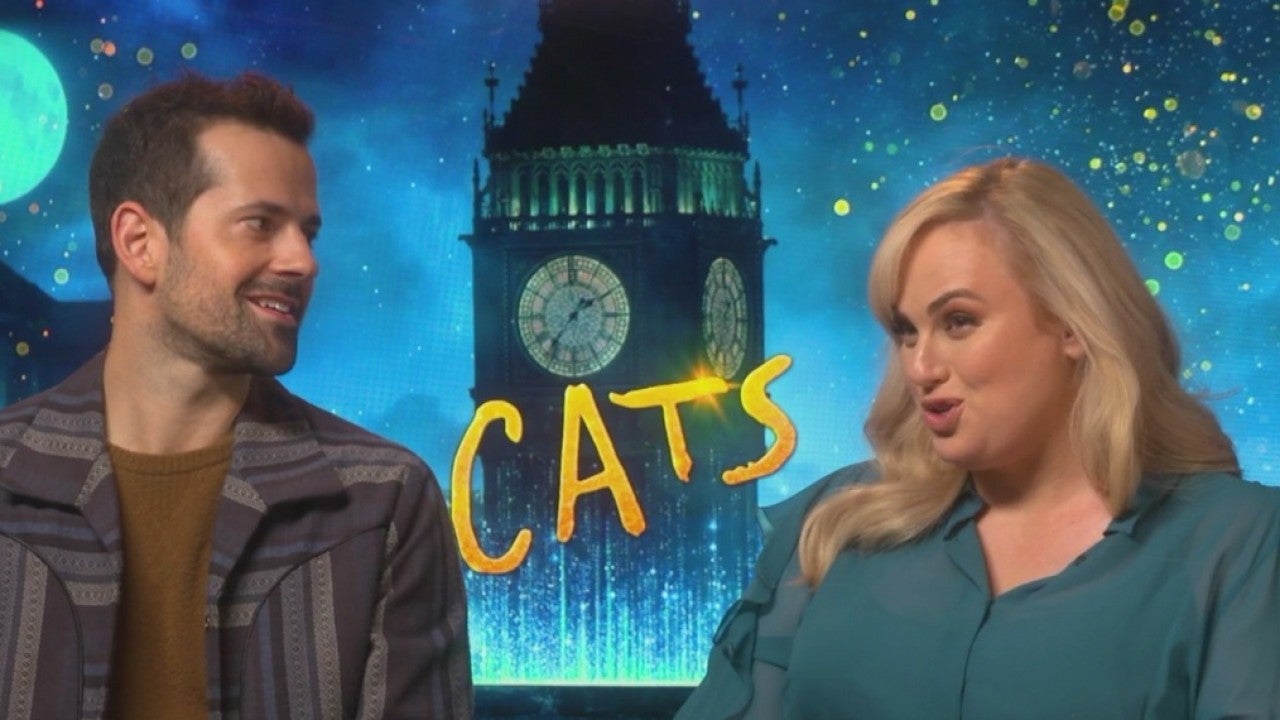 INDIANAPOLIS (WISH) — Patty Spitler with Pet Pals TV stopped by the WISH-TV studios to talk about her recent trip to London for the premiere of “Cats.”

The 2019 movie is a musical fantasy film that is based on the stage musical of the same name. The musical was adapted from a collection of poetry authored by T.S. Elliot.

The story centers around a tribe of cats called the Jellicles.

Patty traveled to London for the premiere of the film and sat down with some of the movie’s stars.

You can catch Patty Spitler on WISH-TV every Saturday starting at 10 a.m. with Great Day TV and Pet Pals TV at 10:30 a.m.