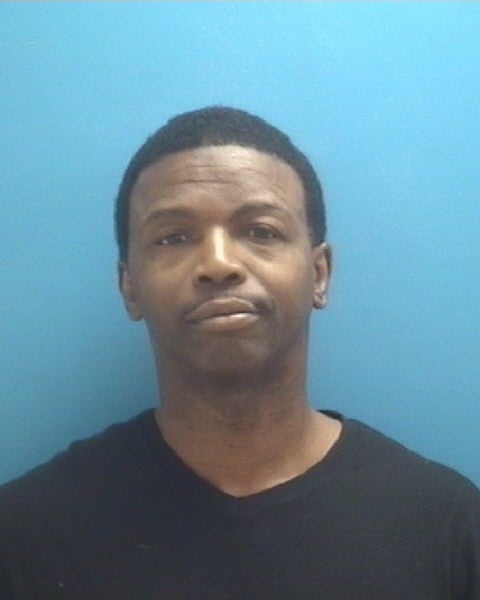 COLUMBUS, Ind. (WISH) – Police arrested a Columbus man this week after they say he was involved in two crashes just minutes apart.

The first crash happened around 3:30 p.m. Monday near Indiana Avenue and Reo Street. A 72-year-old woman told police a car traveling at a high rate of speed hit her vehicle and then took off. She was taken to a local hospital as a precaution.

As first responders were on their way to that crash, another crash was reported about eight blocks away.

Fifty-year-old Dell Smith was one of the drivers found at that crash scene. No one was hurt, but both vehicles were heavily damaged, police say.

Officers spoke with Smith and said they smelled alcohol. They said he also seemed unsteady on his feet, 24-Hour News 8’s news partners at The Republic report.

Police say Smith’s vehicle matched the description of the vehicle from the first crash. Smith at first told police he didn’t know anything about that crash, but then later admitted his involvement.

He was taken to the Columbus Police Department where his blood-alcohol level tested at .14, almost twice the legal limit.

Smith was transported to the Bartholomew County Jail on a $3,500 bond. He faces misdemeanor charges of operating a motor vehicle while intoxicated and failure to stop after an accident.