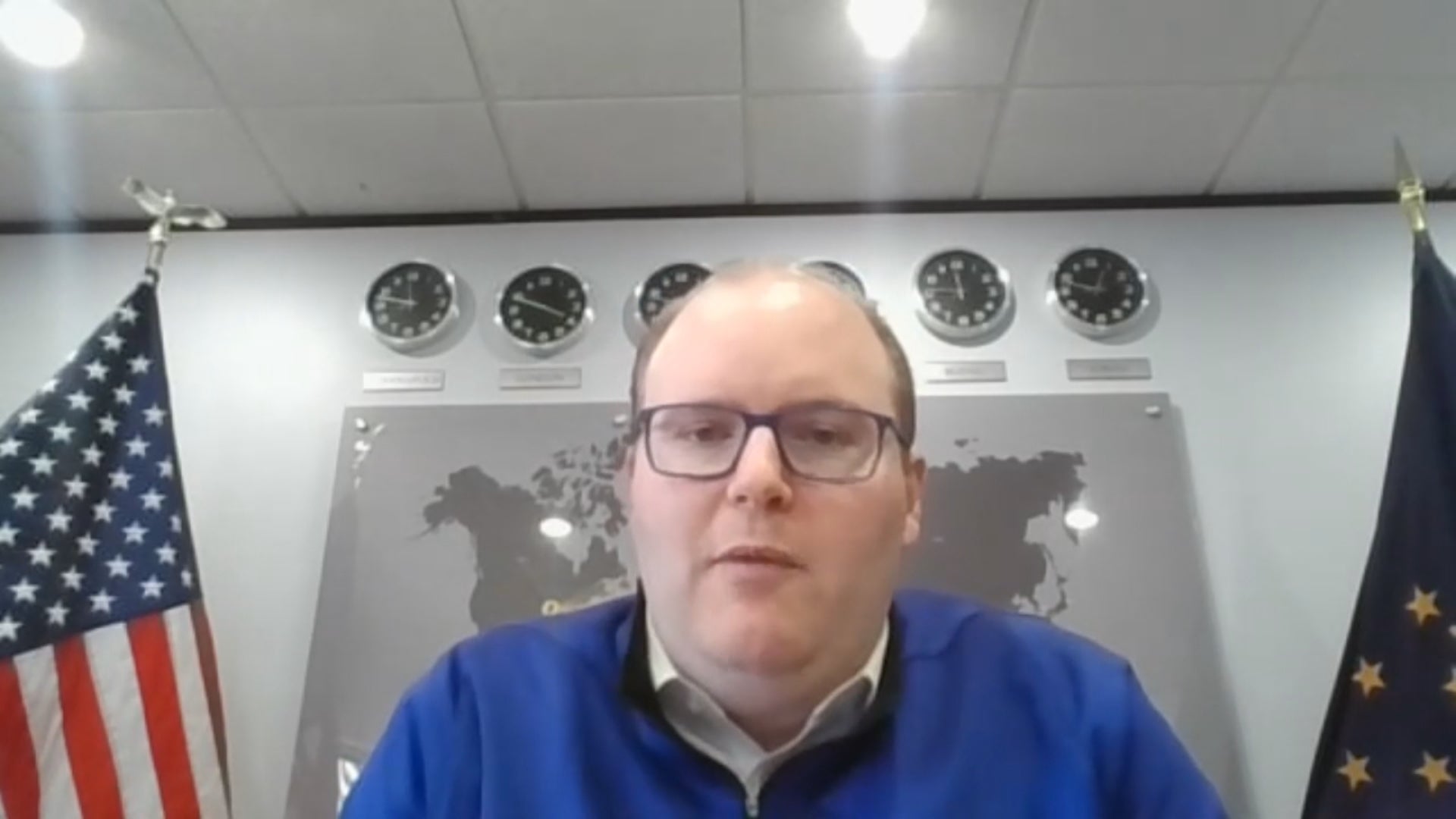 INDIANAPOLIS (WISH) — For a lot of small business trying to find personal protection equipment (PPE), gloves, masks and hand santitizers are not in their daily sourcing routine.

In a few weeks, the doors of the City Dogs Grocery, 884 Massachusetts Ave., will be reopen for in-store customers. The store has been open with curbside and phone orders since the coronavirus pandemic. But as the state and city begin to reignite the economic engines, Christi Rider, the owner of City Dogs Grocery, and other small-business owners are looking for PPE.

“As for as sourcing the everyday, like hospital-type masks, no, I have not been able to,” Rider said.

On Wednesday morning, the state opened the PPE Marketplace. Luke Bosso of the Indiana Economic Development Corp. says he is helping start the system. He told News 8 that qualifying businesses and nonprofits must have 150 employees or less and be registered with the secretary of state to do business in Indiana. The size of the company will dictate just how much PPE they will get.

“Beginning on Friday, these companies will start to receive these items, will start to be delivered through out the state of Indiana. Our first initial run will include about 10,000 businesses (that) will receive PPE,” Bosso said.

Rider signed up first thing Wednesday morning, and, since City Dogs Grocery has less than 50 employees, the company can expect to receive 50 masks, a gallon of hand sanitizer along with smaller bottles of hand sanitizer, and 10 face shields. Many of her staff already have face coverings

“That way we can offer to the customer at the front door if they don’t have them available,” Rider said.

By noon Wednesday, 700 Indiana companies had signed up at PPE Marketplace. The cost of the program is covered by the federal CARES Act and the initial kits are provided at no cost. After those are gone, the state may charge for the service.

The state has 10,000 kits to distribute statewide. How long will they last is anyone guess.