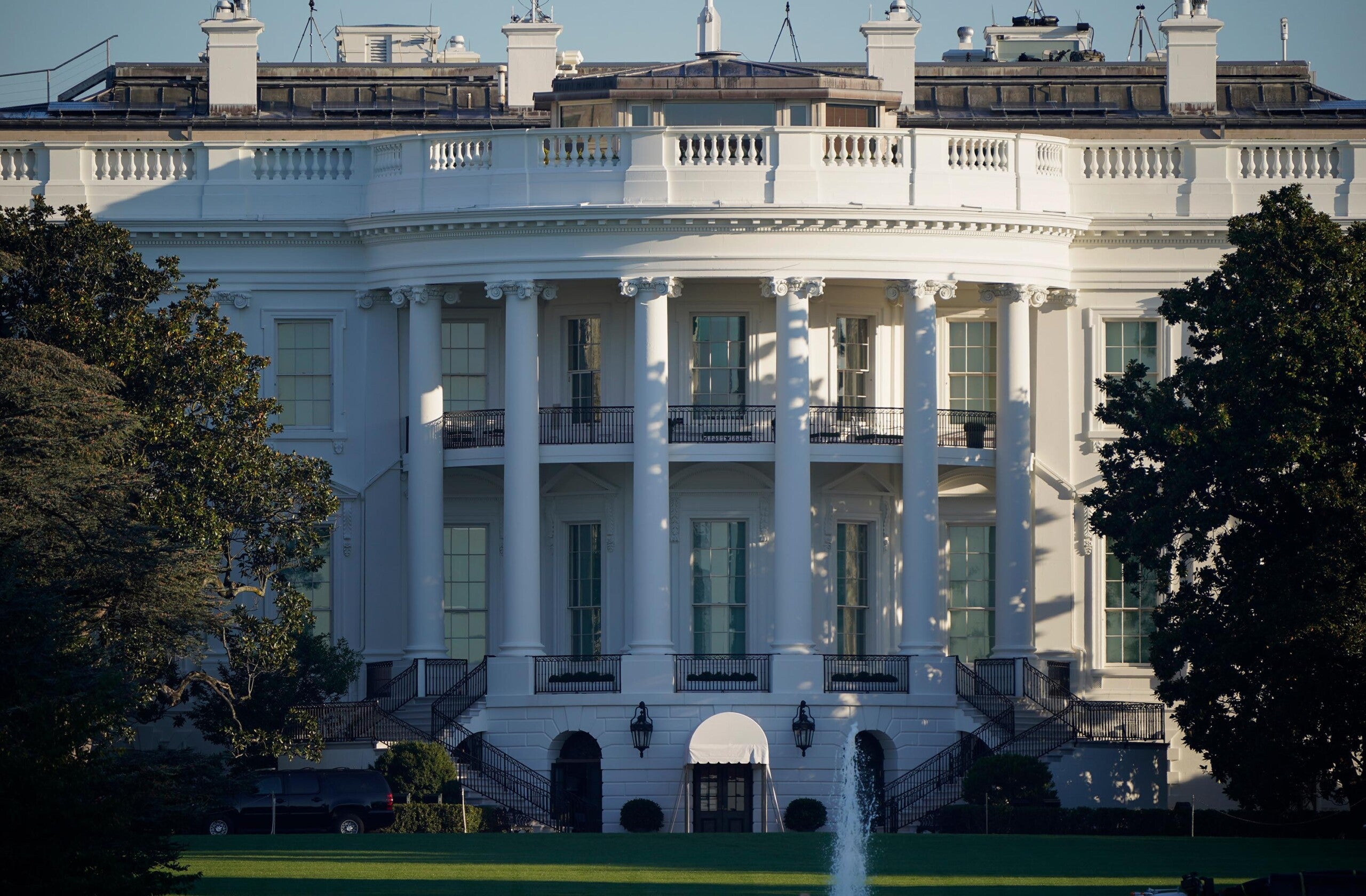 (CNN) — The Justice Department is investigating a potential crime related to funneling money to the White House or related political committee in exchange for a presidential pardon, according to court records unsealed Tuesday in federal court.

The case is the latest legal twist in the waning days of President Donald Trump’s administration after several of his top advisers have been convicted of federal criminal charges and as the possibility rises of Trump giving pardons to those who’ve been loyal to him.

The disclosure is in 20 pages of partially redacted documents made public by the DC District Court on Tuesday afternoon. The records show Chief Judge Beryl Howell’s review in August of a request from prosecutors to access documents obtained in a search as part of a bribery-for-pardon investigation.

The filings don’t reveal a timeline of the alleged scheme, or any names of people potentially involved, except that communications between people including at least one lawyer were seized from an office that was raided sometime before the end of this summer.

No one appears to have been publicly charged with a related crime to date.

At the end of this summer, a filter team, used to make sure prosecutors don’t receive tainted evidence that should have been kept from them because it was privileged, had more than 50 digital devices including iPhones, iPads, laptops, thumb drives and computer drives after investigators raided the unidentified offices.

Prosecutors told the court they wanted permission to the filter team’s holdings. The prosecutors believed the devices revealed emails that showed allegedly criminal activity, including a “secret lobbying scheme” and a bribery conspiracy that offered “a substantial political contribution in exchange for a presidential pardon or reprieve of sentence” for a convicted defendant whose name is redacted, according to the redacted documents.

Communications between attorneys and clients are typically privileged and kept from prosecutors as they build their cases, but in this situation, Howell allowed the prosecutors access. Attorney-client communications are not protected as privileged under the law when there is discussion of a crime, among other exceptions.

“The political strategy to obtain a presidential pardon was ‘parallel’ to and distinct from [redacted]’s role as an attorney-advocate for [redacted name],” Howell wrote in her court order.

The grand jury investigation also appears to relate to unnamed people acting as unregistered “lobbyists to senior White House officials” as they sought to secure a pardon and use an intermediary to send a bribe, the unsealed court records say.

Prosecutors hadn’t provided evidence to the judge, however, of any direct payment, and instead showed evidence that a person was seeking clemency because of past and future political contributions.

The investigators indicated in court that they intended to “confront” three people with the communications and complete their investigation.

Over the last week, the Justice Department told Howell it wanted to keep filings related to the matter confidential in court, because “individuals and conduct” hadn’t yet been charged.