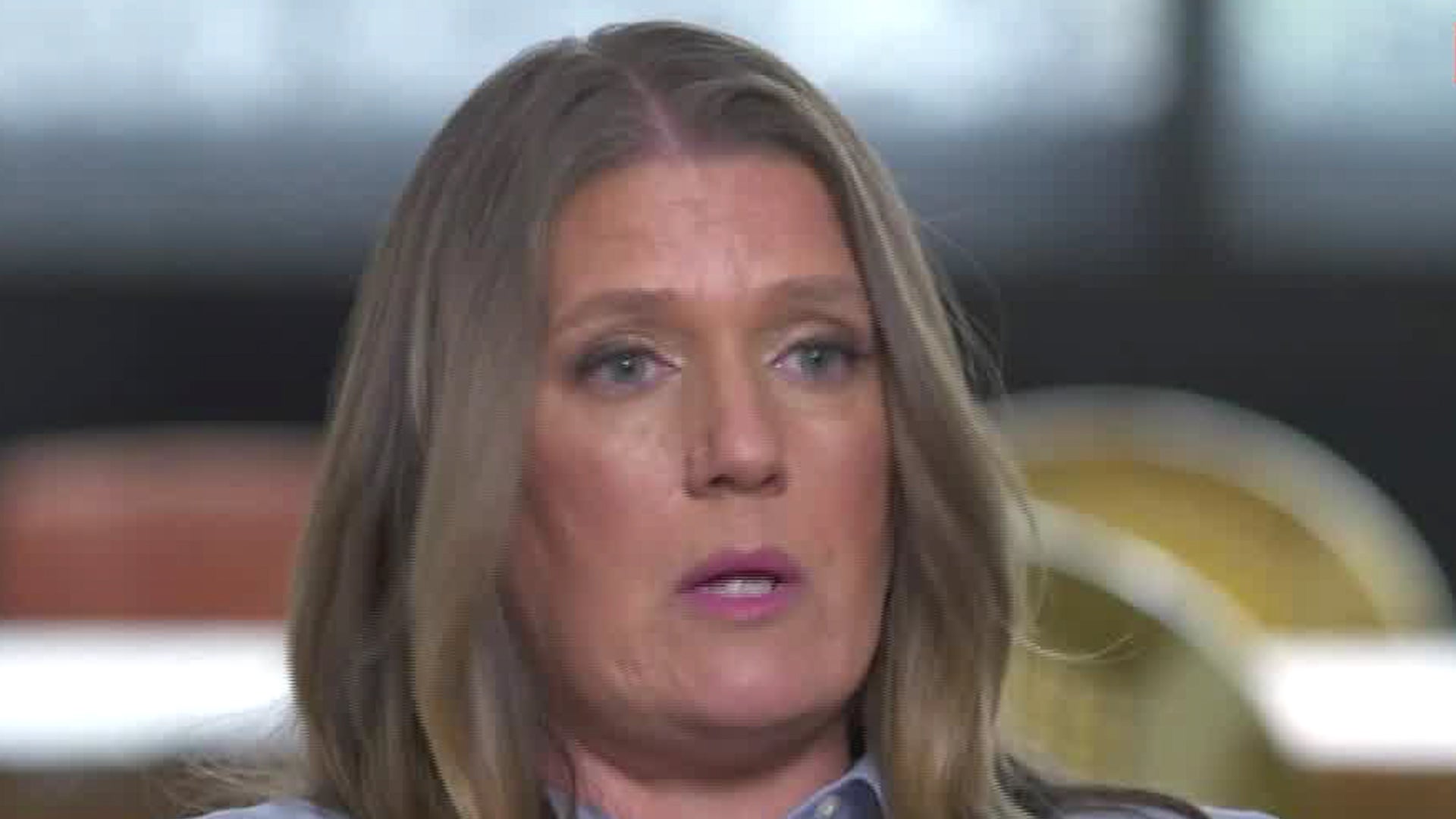 (CNN) — If Mary Trump were in the Oval Office with her uncle Donald Trump today, she would tell him to resign, she told ABC’s George Stephanopoulos in an interview to support her explosive tell-all book about the President.

Mary Trump spoke about visiting her uncle in the White House in 2017 a few months after the inauguration and said he “already seemed very strained by the pressures.”

“I just remember thinking, ‘He seems tired. He seems like this is not what he signed up for,'” she told Stephanopoulos in an interview clip that aired Tuesday.

Asked what she would say if she were to visit him in the Oval Office today, Mary Trump replied, “resign.”

Her message follows the release of her book, “Too Much and Never Enough: How My Family Created the World’s Most Dangerous Man.” In the book, she gives scathing criticism of the President, in which she accuses him of being a “sociopath” and charges that his “hubris and willful ignorance” dating back to his early days threatens the country.

Her tell-all book is the second in as many months to present a withering portrait of the President — and like former national security adviser John Bolton, her book sparked an unsuccessful legal campaign to stop its publication. On Monday, the New York State Supreme Court lifted a temporary restraining order allowing Mary Trump to promote her book.

She writes that some of the book is based on her own memory, and in parts she reconstructed some dialogue based on what she was told by some members of the family and others, as well as legal documents, bank statements, tax returns and other documents.

Mary Trump, whose father, Freddy Trump, died following struggles with alcoholism, writes that she could “no longer remain silent” following the past three years of Trump’s presidency.