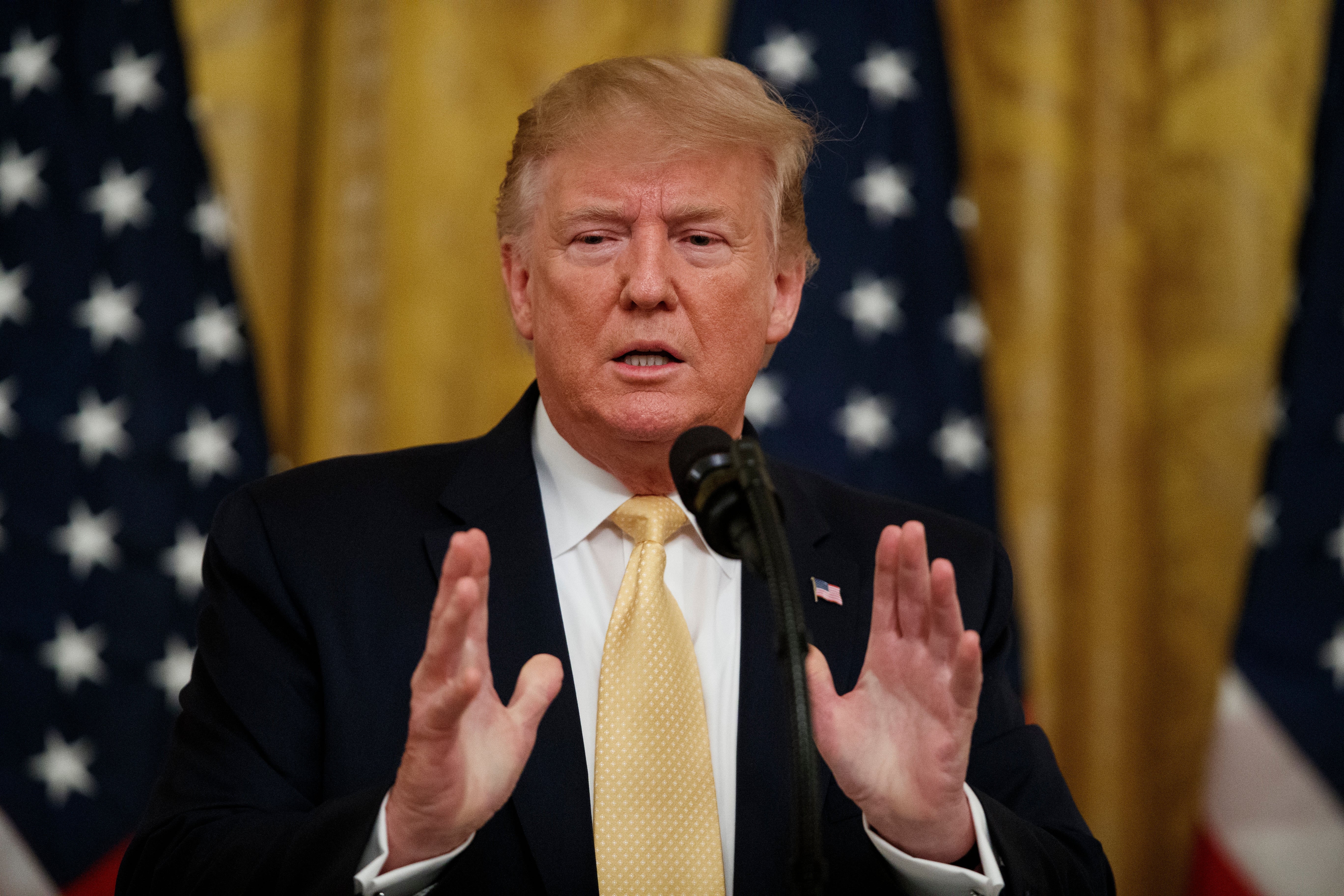 Mueller, whose appearance on Capitol Hill has been anticipated for months, is expected to testify for at least five hours on Wednesday.

Trump told reporters at the White House on Monday that he is “not going to be watching Mueller” and said Democrats running the hearing were “wasting their time.”

Hours earlier, Trump tweeted that Mueller “should not be given another bite at the apple” months after wrapping his investigation.

Mueller’s report did not find sufficient evidence to establish charges of criminal conspiracy between the Trump campaign and Russia to swing the 2016 presidential election.

But the report did not clear Trump of trying to obstruct the investigation.