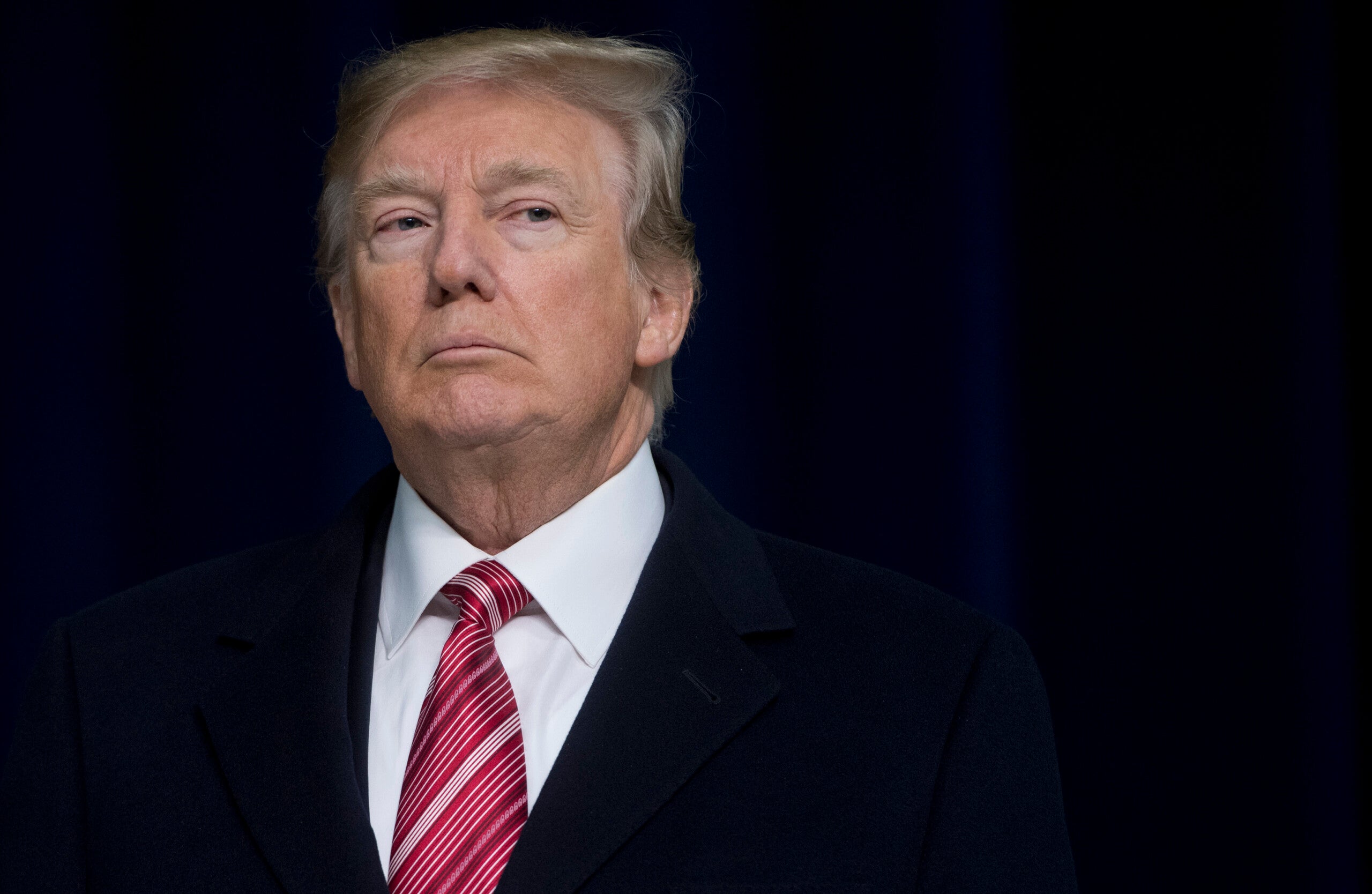 (CNN) — Former President Donald Trump will speak at the Conservative Political Action Conference in Orlando, Florida, next Sunday, according to a source familiar with the matter.

The source, who is familiar with the former President’s speech, told CNN on Saturday that “he’ll be talking about the future of the Republican Party and the conservative movement.”

“Also look for the 45th President to take on President Biden’s disastrous amnesty and border policies,” the source added.