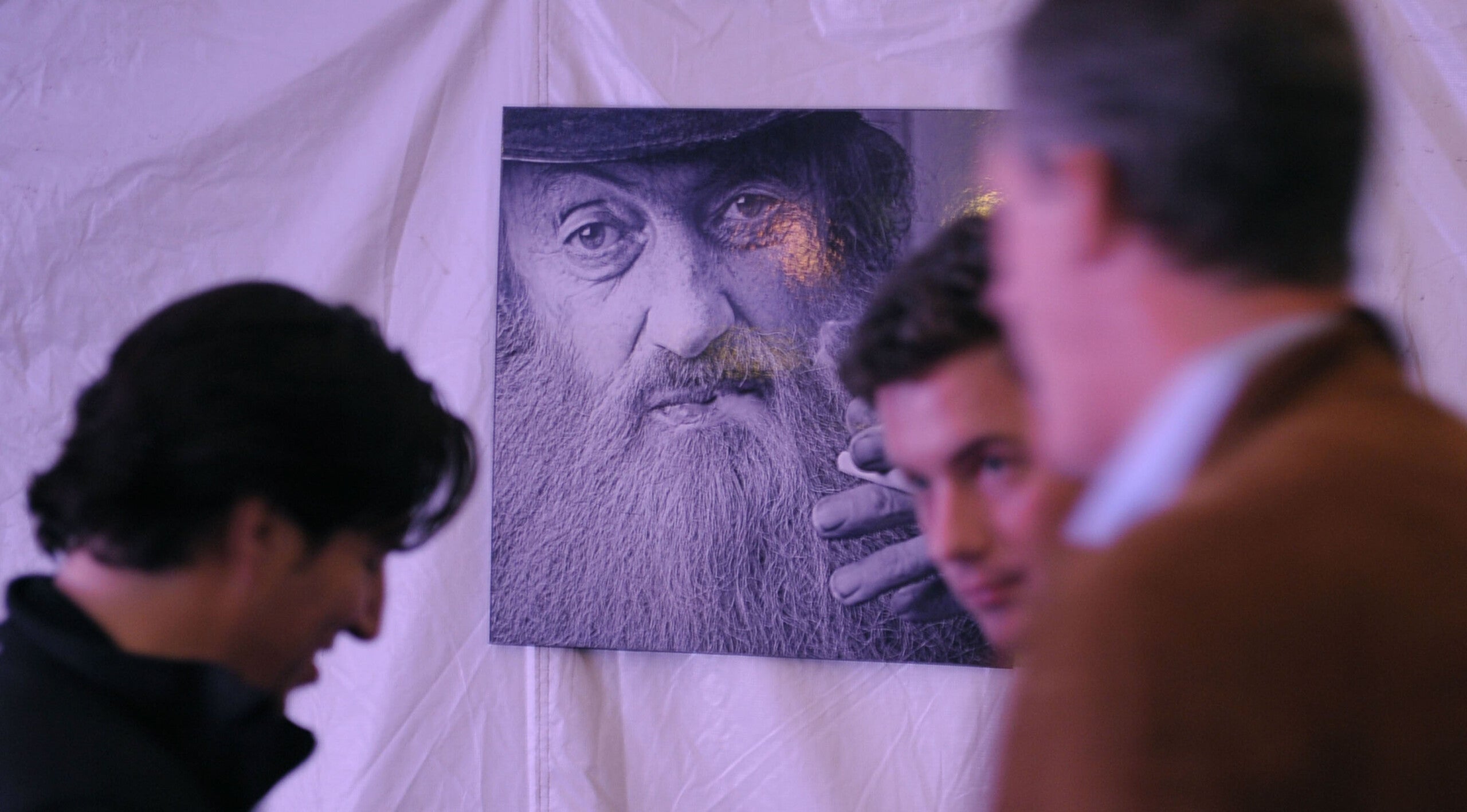 Now, another story is brewing, one involving a family relative and the courts.

There’s Sutton imagery all around Maggie Valley. A Haywood County court recently ruled his remaining jugs of moonshine must be destroyed. But, a close family member said she wants to preserve the stuff, not just for the sake of her family, but for the sake of the entire area’s heritage.

“Anywhere I go, and they ask where I’m from, I tell them Maggie Valley, Popcorn’s name first one that flies out of their mouth,” Michelle Sutton said.

Popcorn Sutton’s persona and moonshine are legendary in these parts. He died in 2009.

Michelle Sutton said he left several jugs of moonshine to her. They’ve been at the center of a legal dispute for years, and last week a judge upheld an order.

“They said they had to destroy it,” Sutton said.

She said some of the jugs are gallons, some quarts.

Michelle Sutton said she argued to preserve them.

“I had all the reasons when I went to court last week. But I wasn’t allowed to speak to those reasons,” she said.

She’s filed a stay of destruction.

She said Popcorn’s moonshine is local history and needs to be saved.

“I think he was the most infamous moonshiner that anyone knew of. There’s not a day goes by that I don’t talk about Popcorn Sutton,” said Dave Angel, who owns and operates Elevated Mountain Distilling in Maggie Valley.

“We wanted to be where there’s a story to tell that’s worth listening to and build a long-term foundation on that,” he said of locating in Maggie Valley.

“If this gets poured out, that’s history you can’t put back in a bottle. So, we want to slow that process down if we can and see that we’re doing the right thing,” Angel said. “There’s the legal answer and the right answer, and sometimes they may be slightly different.”

Sutton thinks the jugs could be part of a heritage display at Waynesville’s Shelton House.

“It’s the last there is. I mean, that’s it. I mean, there’s no more,” Michelle Sutton said. “If they don’t want to give it back to me, that’s perfectly fine. But it doesn’t need to be poured out like they’re wanting to do. It needs to be put in a museum somewhere.”

In terms of the legal fight, Michelle Sutton said it’s far from the last call.