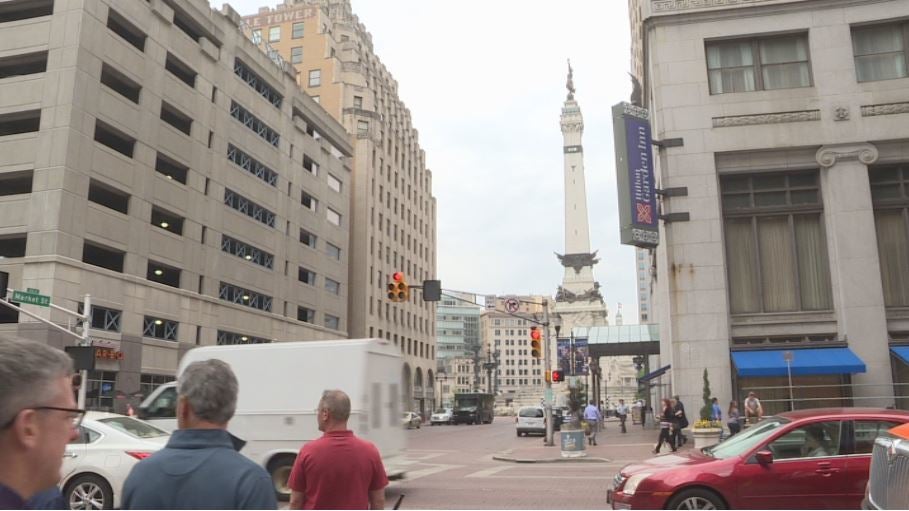 INDIANAPOLIS (WISH) — A proposed tax on downtown property owners, which proponents said would have funded programs to decrease panhandlers and to clean up city streets and sidewalks, failed 15-7 in Monday night’s City-County Council meeting.

Proposal 198, which started in May as a petition from Downtown Indy Inc. and was sponsored by Councilors Stephen Miller, Zach Adamson and Frank Mascari, would have established the Mile Square Economic Improvement District to create a tax on businesses and homes in the central square of the city to fund projects and services downtown.

Councilors Coats, Cordi, Evans, Fanning, Jackson, Kreider, Mascari, McHenry, McQuillen, Mowery, Pfisterer, Ray, Scales, Simpson and Wessler voted against the proposal, while Councilors Adamson, Johnson, Lewis, Miller, Oliver, Osili and Robinson voted in favor. Councilor Holliday asked to abstain because he said one of the potential board members for the project is a customer of his.

Bob Schultz, vice president of marketing and communications for Downtown Indy Inc., said the tax would have generated about $3 million per year for 10 years, with the majority of funds going toward beautification. Funds were also planned for a project manager to coordinate homeless and panhandler outreach, an increase in off-duty officer patrols and improving lighting.