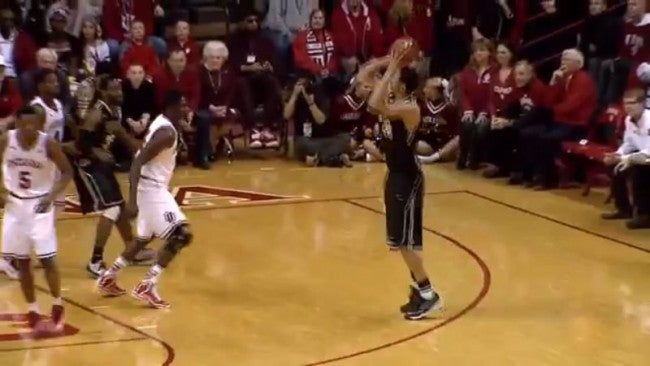 He was just named Big Ten Player of the Week after 20 points, four rebounds and four blocks in the Boilers win over the Hoosiers in Bloomington.

“I knew I had to step up when he put me in the starting position,” said Hammons. “(I) just lead by example and go out there and play hard cause if not, I am going to be on the bench.”

During his time at Purdue, he’s been criticized a lot for his inconsistency. His teammates are also taking note of the changes this season.

“He’s playing really well right now, making himself one of the best big men in the country, so we are just feeding off of him and trying to get things going,” said Purdue guard Rapheal Davis.