Sentencing for Monserrate Shirley could come down on Tuesday 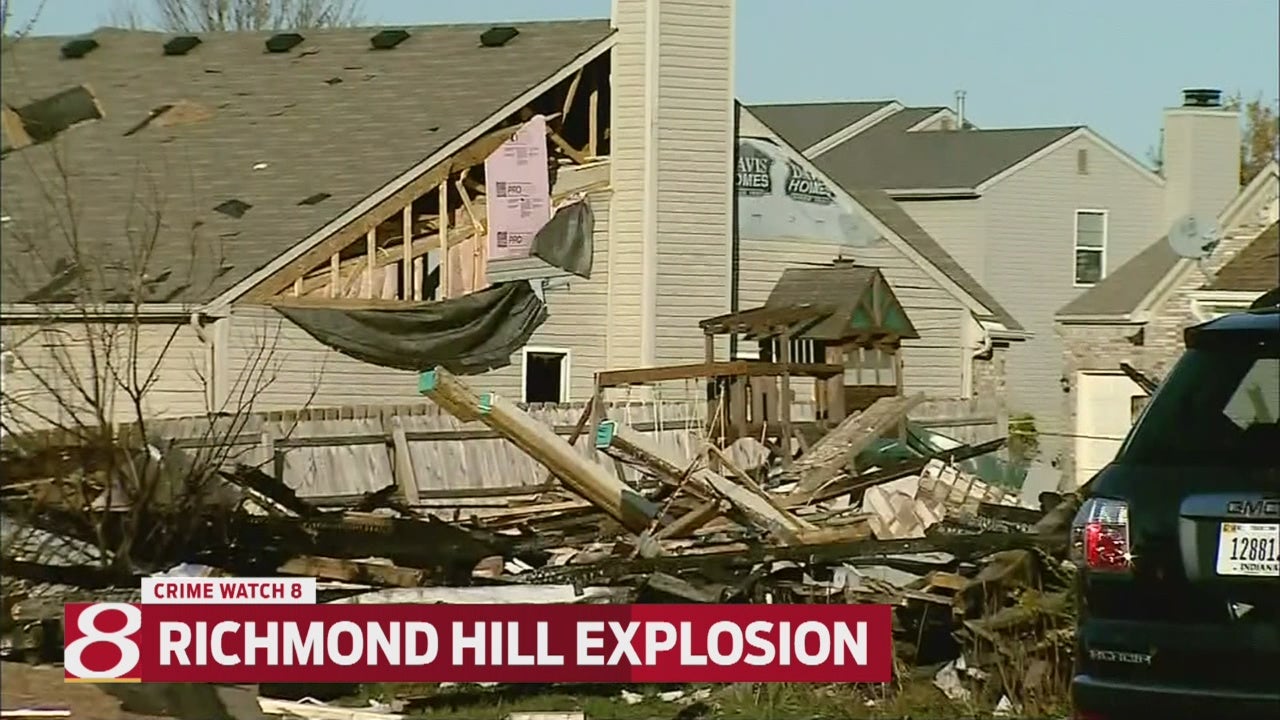 The blast took the lives of Dion and Jennifer Longworth, and destroyed more than 80 homes. Prosecutors say the blast started with a scheme to get insurance money. Monserrate Shirley lived in the home where the explosion happened. She would later confess that her boyfriend Mark Leonard had developed an elaborate plan to blow up her home to collect insurance money. Shirley testified against Mark, and his brother Bob Leonard. Both brothers were later sentenced to life in prison.

Shirley admitted to be part of the planning process, but she did not rig the devices.

As part of a deal for testifying and admitting her role she faces between 20 and 50 years in prison or she could have her sentence suspended all together.

Those residents that took the stand on Monday asked a judge to give Shirley the maximum in prison which would be 50 years in prison. Shirley’s defense did remind the judge and the prosecution that Shirley’s testimony was crucial in helping to convict the Leonard brothers.

“We just wanted to get this over with because it has been so long; it’s been four years and finally we’re coming to an end, so we can put some kind of closure on this whole ordeal,” said Richmond Hill resident Doug Aldridge. “I mean the hurt and sorrow is still going to be with us, but it’s another step for, like I said, the healing process for the community.”

John Longworth told 24-Hour News 8, he is prepared for the judge’s decision. Longworth’s son Dion, and his daughter-in-law Jennifer Longworth were killed in the explosion. During a break in the hearing Longworth talked about forgiveness, and how he is dealt with the trials and hearings for the past four years.

“I base my life on Matthew 22: 36-40, which is that you love God with everything you have, and you love others as you love yourself, and that is how you go about life, you have to forgive others and let go of things,” said Longworth.

Tuesday will end Shirley’s hearings. We should learn the judge’s sentence on Tuesday afternoon.  24-Hour-News 8 will have an update shortly after the sentence comes down.