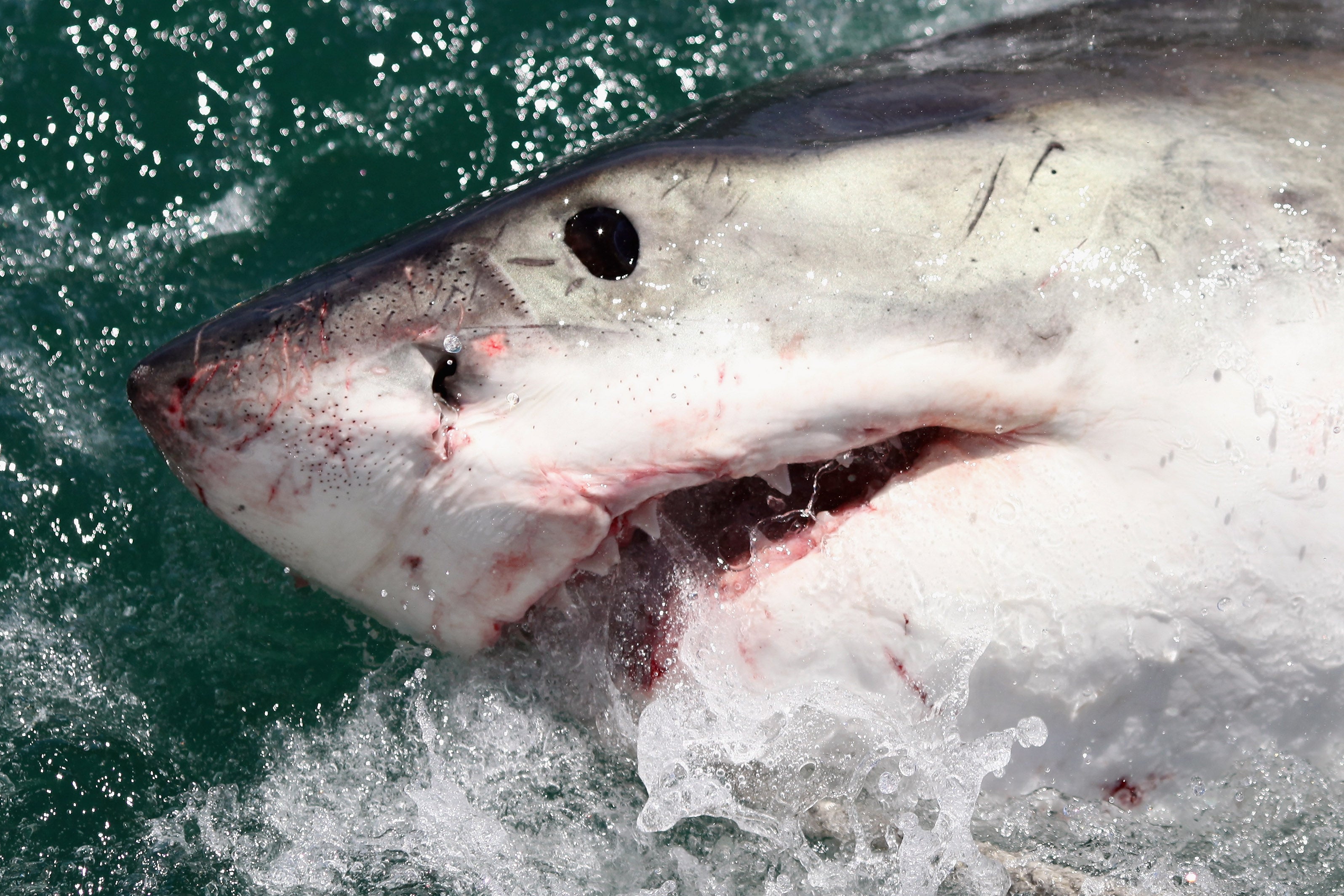 TORRANCE, Calif. (AP) — A shark attack has killed a Southern California woman vacationing in the Bahamas.

KABC-TV says Lindsay’s parents and other family members saw the sharks and yelled a warning but she didn’t hear them in time. Officials say her arms, legs and buttocks were bitten and her right arm was severed.

She was pronounced dead at a hospital.

The Bahamas Ministry of Tourism and Aviation issued a statement expressing its condolences and “deepest sympathies” to the family.

Wall Street’s momentum swings back as stocks, yields tick up