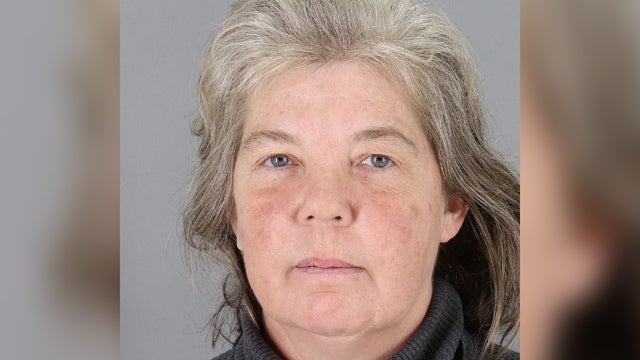 SAN MATEO COUNTY, Calif. (KRON) – A Peninsula substitute special education teacher has been arrested for having sex acts with a teen girl, according to the San Mateo County Sheriff’s Office.

Deputies say 49-year-old Dawn Giannini, of Redwood City, engaged in sex acts with a 14-year-old girl, who is a family member of the defendant. The victim is now 17 years old.

Giannini is accused of kissing and fondling the girl, as well as committing oral copulation, penetration with a sex object and lewd acts with a child, authorities said.

This year, her high school classmate found the videos and reported it to the principal of Redwood City High School, officers said. The principal then told deputies.

Giannini has not entered a plea and will be in court again on Nov. 5.

Families are invited to WISH-TV Day at ZooBoo

Amazon will let some employees work from home until mid-2021