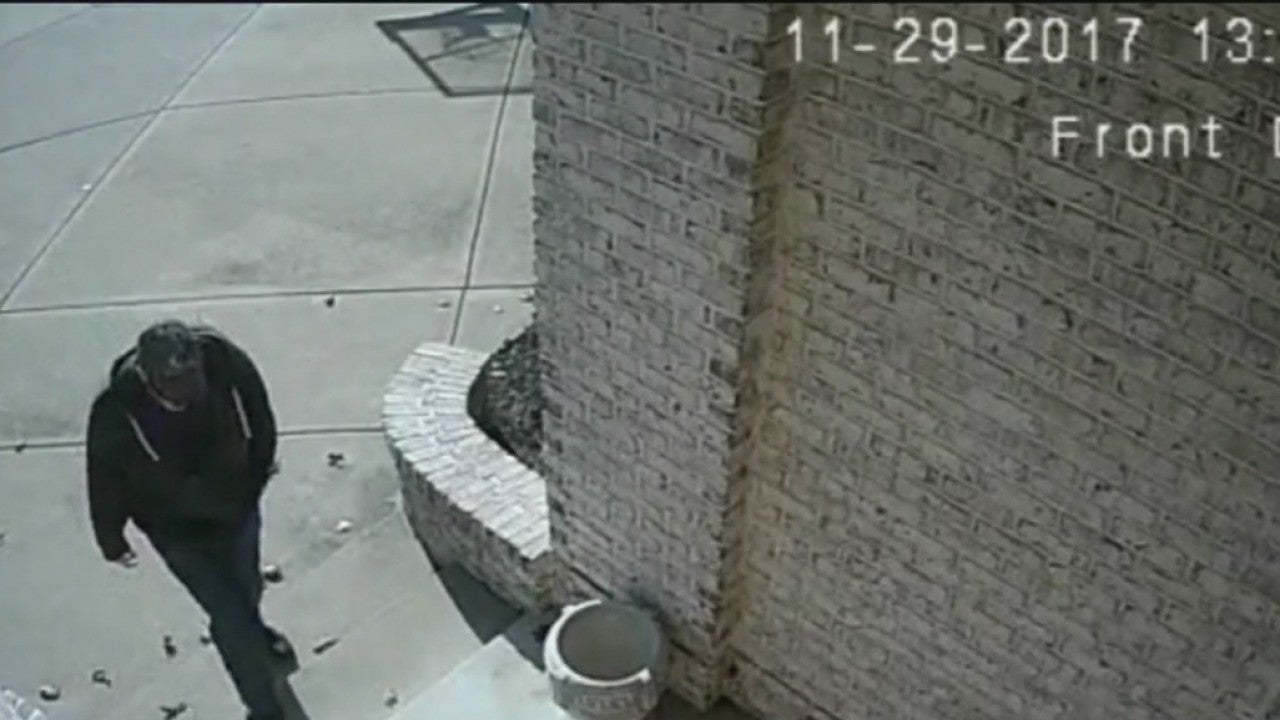 DANVILLE, Ind. (WISH) — Doorbell cameras are kind of like scarecrows for criminals — as soon as they see it, they should be running in the opposite direction. Or at least that’s why many people buy them, feeling more secure knowing what’s happening outside their home.

The Hendricks County Sheriff’s Office says video doorbell systems aren’t a magic bullet, but having an extra tool on their belt never hurts.

When there’s a camera placed right at the entry to your house, it feels like you’re safe, that nobody would be brazen enough to do anything criminal near your home. But across the country, people have been caught committing crimes in plain view.

“Criminals are inventive and will continue,” said Hendricks County Sheriff Brett Clark. “I wish that there was some way that we could make all that stop, but unfortunately for all the good cases that we do solve with it, there are probably others who are working every day to try and defeat these kinds of things.”

Clark says over the last couple of years, as the technology has become more and more prevalent, doorbell video has been a big help. But the department can’t prove that more cameras mean less crime.

“We haven’t created any kind of a registry for that product,” Clark said. “So short of maybe using some kind of technology through the app or the company that I’m not aware of, we don’t really have a way to say who has those.”

Police say when a crime is caught on camera, and they’re notified about it, it’s a great way to get a description. Since the sheriff’s office isn’t CSI, the camera footage is only really useful when paired with the power of the community.

“If you put that onto a Facebook feed where thousands of people, even more, can see it, everybody knows somebody, right?” Clark said. “I mean, the world is smaller than we think.”

Because people can see every little thing that happens outside their home, it means police are getting more calls. Those calls sometimes are for issues that aren’t crimes, but police say at least they know people are watching out and care about their community.

“I would rather err on the side of people being safe and taking care of their communities and telling us what’s going on, than thinking that we’re too busy to help them out,” Clark said.

If you think you’ve captured a crime on your video doorbell system, police say you can call them or just email them the video.