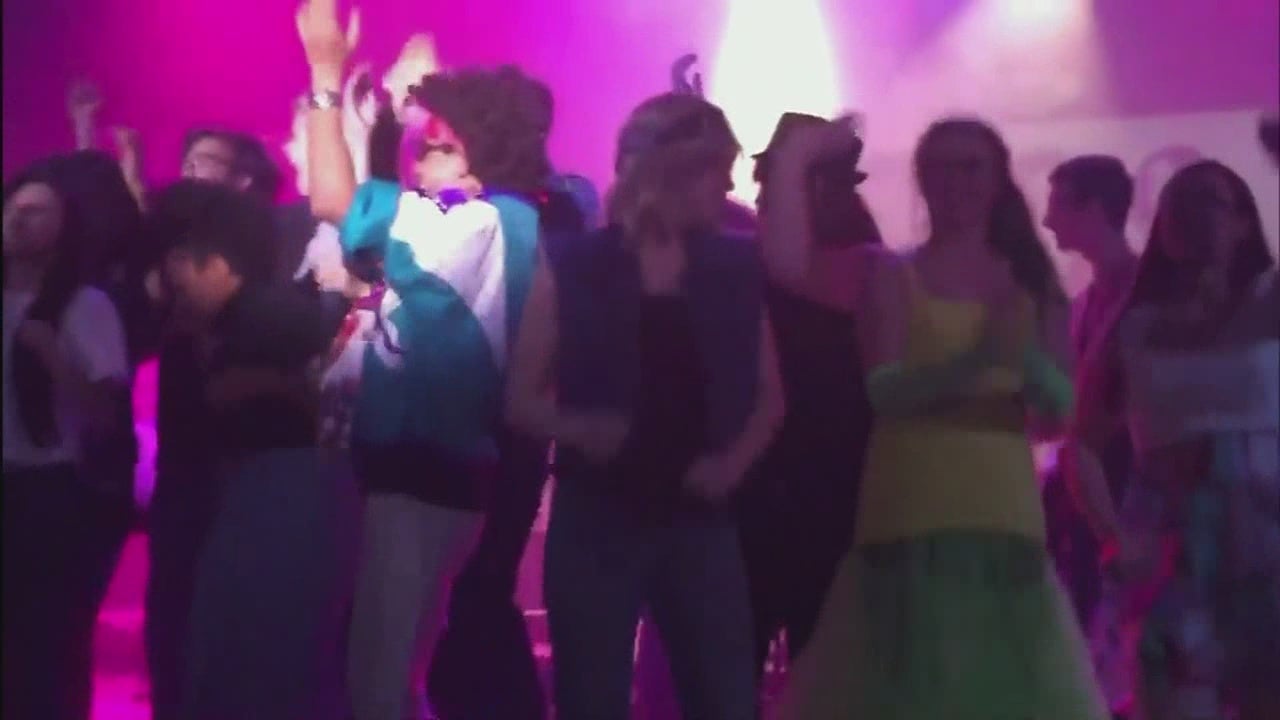 WESTFIELD, Ind. (WISH) — Some Westfield High School students are defending the school employee who, according to police, constructed a faulty pit cover.

“I just shot right up and started pulling people out,” Westfield senior Sam Greathouse said of the night the stage collapsed.

Greathouse was in the crowd the night the stage collapsed. He says did what he could to help his classmates who fell through.

“It’s crazy that something like that happened here at my school,” he said.

Police said it happened because the stage’s pit cover was faulty. They said that pit cover was constructed in part by a school employee early this year.

Greathouse considers that employee a good friend of his.

“I think we’re just kind of looking for somebody to blame at that point,” he said.

Now the school district is investigating, trying to figure out exactly who knew what about the stage construction.

If the employee is punished, it won’t be until after the internal investigation, a school official said.

He said it’s appropriate that the employee isn’t facing criminal charges. He hopes the man gets to keep his job.

“He does it better than anybody else in the past has,” Rice said.

District officials said the employee did not seek proper permission and police said he constructed the cover with the help of students.

Greathouse and Rice both said they did not help. They both blame the collapse on the force of the students – not on a faulty stage.

Greathouse says he hopes the school can put this incident behind them.

“I just hope that they keep doing the show and people keep coming out and it grows into something even bigger,” he said.

24-Hour News 8 made multiple attempts to contact the employee. He did not respond by Tuesday evening.